I didn't just lose my mom the day she died

Published by Nikki Pennington on July 5, 2019

I didn't just lose her the day she died, I've lost her many times over the years

I lost her the day I gave birth to my first son and the room was filled with so many people but she was missing, it wasn't completely full because she wasn't there and again with my second and third son 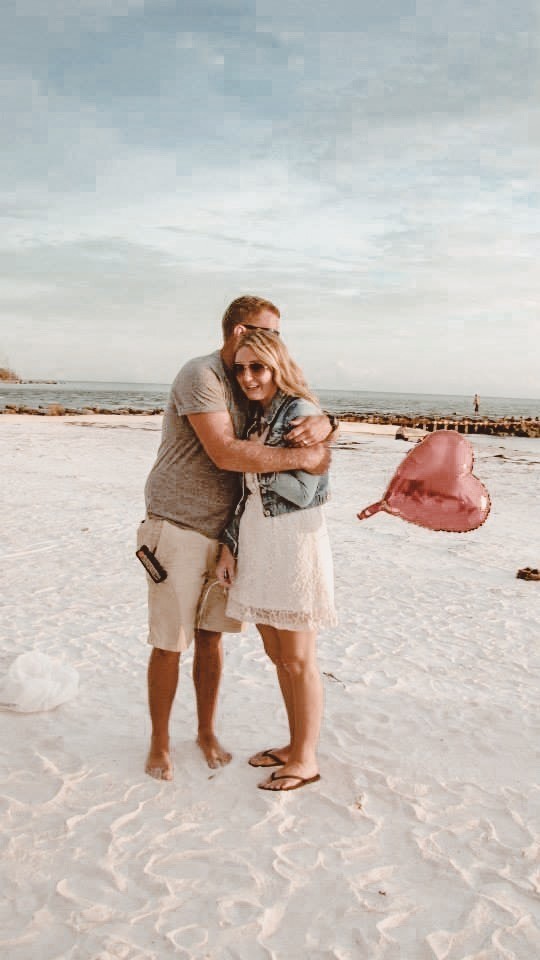 I lost her the day I sat on my back porch and the seat next to me was empty, the seat she would sit in and help me solve all of my problems

I lost her the day we had our final phone conversation, text message, hug and I love you

But I've also found her too

I found her the day I picked up the phone to call her and knew that even though she wouldn't answer, if it was up to her, she would

I found her on the back porch that day in the empty seat because everything she taught, all the things she said we're forever a part of me so I knew what she would say if she was sitting there

I found her at my son's kindergarten graduation, she was watching from the best seat of all, the one from up above so any seat I saved her couldn't have compared anyways

I found her somewhere in every holiday, birthday party and important event

See these NICU babies all dressed up for Halloween

From Patagonia to L.L. Bean, 32 mom-approved winter clothing for kids