I cried at an IEP meeting. This is why.

Published by Jennifer Lendvai-Lintner on September 29, 2020

Right away, we struggled with spelling words when my daughter was in kindergarten. Oh, how we struggled. Getting through homework was a melee each and every afternoon. Attempts to alleviate the stress or make it fun failed. Nothing, absolutely nothing, I tried worked. Forget having her practice reading aloud to me. You’d think I was suggesting having five cavities filled, a shot at the doctor followed by eating a steaming plate of squishy spinach. My stomach would twist into knots as pickup time approached, knowing that the battle was looming.

I talked to teachers. We scaled back on the volume of work. Her seasoned kindergarten teacher was reassuring. “If Nóra doesn’t learn her sight words in kinder, she will learn them in first,” she heartened. It set my mind at ease, slightly.

Each child learns at his or her own pace. They develop at their own speeds. This, I knew. Yet, it wasn’t so much concern about her not knowing her sight words, it was more that I was witnessing the degree to which this was difficult for her. My bright, articulate five-year-old had been speaking in complex sentences since the age of two. She had been read to with gusto, soaking up language and vocabulary since birth. Loquacious and well-spoken, at that, it was puzzling why there wasn’t a correlation to developing these related literacy skills.

So, on we proceeded through first grade. Struggles persisted and her skills were ever so slow to emerge. When we would practice reading or phonics, I worried because Nóra seemed to make no connection between letters and their sounds. She is smart, but she was guessing. My gut said there was a huge disconnect occurring somewhere in this process. I couldn’t put my finger on it, but I was becoming more convinced that learning to read was not going as it should.

As a child who thrives with structure and predictability, Nóra is a natural in school. She operates well when there are rules and a framework. Eager to please, she’s motivated to do the right thing and strive to meet expectations. She was succeeding in school, in one regard, because she is a responsible student. At home, I was witnessing the frustration and exhaustion. That’s where the breakdown was happening. By the end of first grade, Nóra was still only barely an emerging reader. I clung to the notion that second grade would be the year when it all finally clicked.

It wasn’t until a mid-year move and placement in a different school that finally Nóra’s struggles were brought to light and my suspicions were given credence. By the end of her first week in this new school, the teacher approached me and tentatively asked if Nóra had been in a school which did not teach reading until the second grade. Yikes, was my thought. It was and wasn’t a shock.

I have to hand it to her second second-grade teacher. She didn’t waste any time. By the next week she began putting supports in place and also documenting what interventions were being implemented so we could track Nóra’s progress. This was crucial because we would need this data and proof of interventions in the event a child study team meeting needed to be called down the line.

Soon we had evidence to support what I had long suspected. Something was up with Nóra's reading. There was a disconnect occurring, despite all of our best efforts, and Nóra needed more specialized support. Because of her teacher’s proactive approach, an evaluation was scheduled at the beginning of third grade.

A few weeks into that school year, I found myself sitting at a table across from a large and intimidating team consisting of the principal, Nóra’s third grade teacher, a learning specialist, the school psychologist, a speech pathologist and an occupational therapist. Each of these professionals reported their findings. At first it didn’t sound to me like they had determined anything was amiss. But as the school psychologist and learning specialist illuminated their assessments, the discrepancy was clear. The gap between Nóra’s IQ and her low performance on certain evaluations pointed to a learning disability.

Before the team began discussing goal setting, modifications and accommodations for her Individualized Educational Plan (IEP), her teacher detailed her observations of Nóra in the classroom. She described a child who raised her hand and asked for help, who pressed on with questions if she didn’t understand — a child who spoke up for herself. Nóra was not fazed that novels sat on her classmates’ desks for independent reading time, while leveled readers occupied hers. Surprisingly, this child who struggled so much with reading, volunteered to do it aloud sometimes, even wanting to participate in reading-heavy activities like learning lines for a classroom play. She joined clubs and ran for student council.

As Nóra’s teacher described this tenacious, responsible student who was engaged with her learning, a good citizen, a role model and an absolute delight, I knew I was in trouble. There was a threatening lump in my throat. The dam would burst, but I didn’t care. I was deeply proud of Nóra. Her perseverance in spite of real difficulty was fierce. She did not shrink. She maintained her spark and love of learning. She was eight - eight - and she was advocating for herself on a daily basis. No one told her to do that. No one taught her how. It’s a skill I’m still working on as an adult! Yet, here she was, absolutely crushing it. This child had had a learning disability for years, but despite that, she had been the very best student she could be all that time. It was darn impressive. I marveled at her. I cried in front of that whole child study team.

It had been a frustrating journey for the both of us, this reading thing, but now she would finally be getting the support she needed to make gains. Nóra’s struggle had been real, but it had not thwarted her. On the day I learned my daughter has a learning disability, I sat in awe of this determined girl. I saw how much she has to teach me. The principal passed me the tissues. 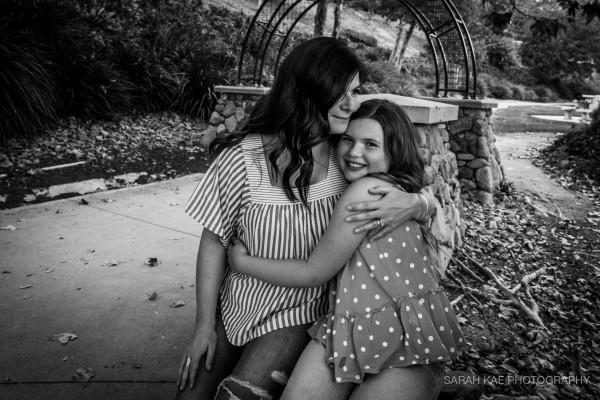 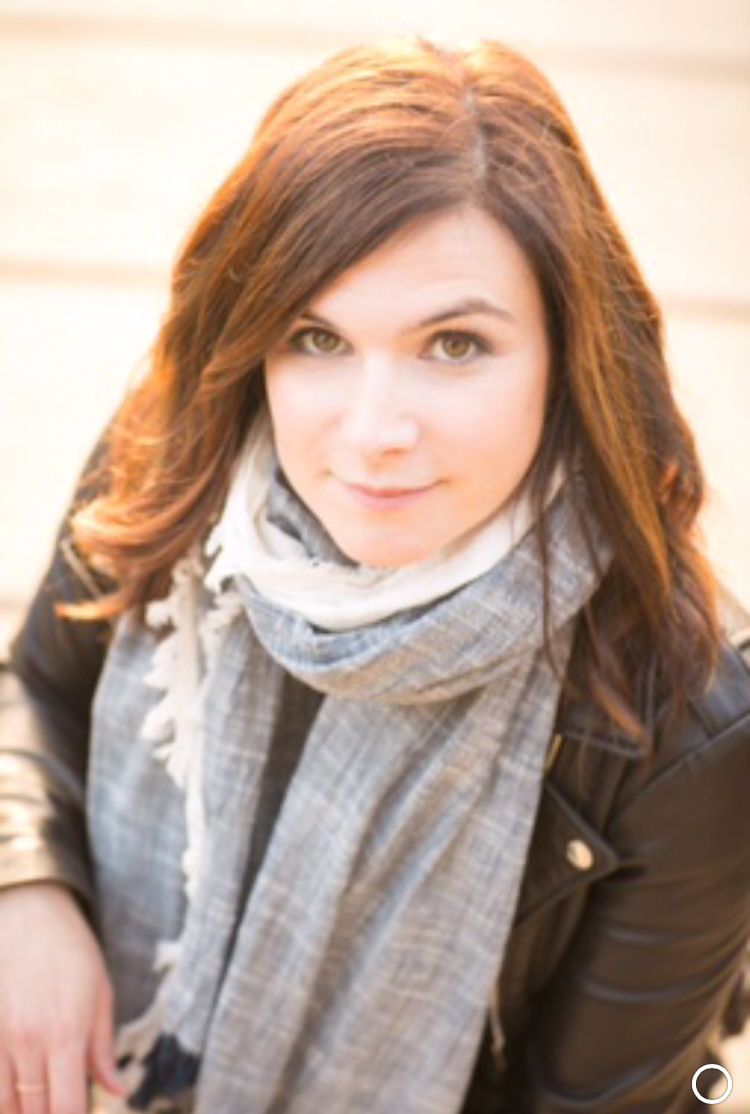