I can still pick him up, so I do

Published by Kristin Shaw on September 12, 2016

Seven is the number of pounds I lost in my first trimester with my son, because I could not stomach anything but waffles, cereal, Pop Tarts and toaster pastries. I had no idea that pregnancy could make a woman quite that sick for weeks at a time. I couldn’t see the light at the end of the tunnel as I curled up on the couch, wondering if this baby was healthy, because I felt as though I had been run over by a construction-grade roller.

Nine pounds was the estimate for my son’s birth weight; the doctors thought he would be too big for my body. Since I was of advanced maternal age (38), they mandated weekly sonograms. That suited me just fine; I could keep my anxiety in check about whether or not the cord was wrapped around his neck or if he was breech and if his tiny heart was beating properly. 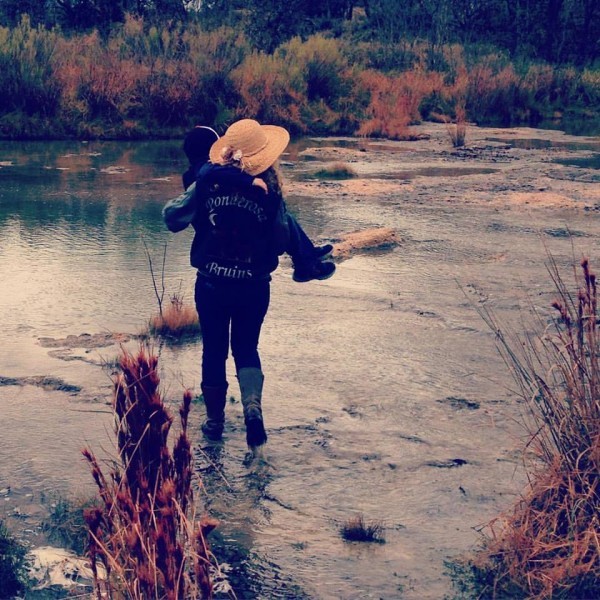 Eight pounds was his actual weight when he was born. Eight pounds on the dot and twenty inches long. I held his head gently as he was finally placed in my arms, and he felt as light as a bean bag. Clumsily, I jostled him as I learned how to change his diaper, swaddle him, and nurse him. I would hold him for hours, my arms cramping. Eight pounds felt like twenty at the end of a long day of new motherhood. As the weeks went on, my arms became stronger and so did my confidence in motherhood.

Twelve was the number of pounds under my pre-pregnancy weight I was at the height of postpartum anxiety, when I was fighting jittery nerves and could not wrap my mind around finding time to feed myself. It didn’t occur to me that I shouldn’t have been able to fit into my jeans so quickly. Those 12 pounds represented all of the worry, and fear, and stress that had taken a toll on my body; at the same time, my son had reached the 12-pound mark.

Fifty-eight pounds is what my 7-year-old son weighs today. 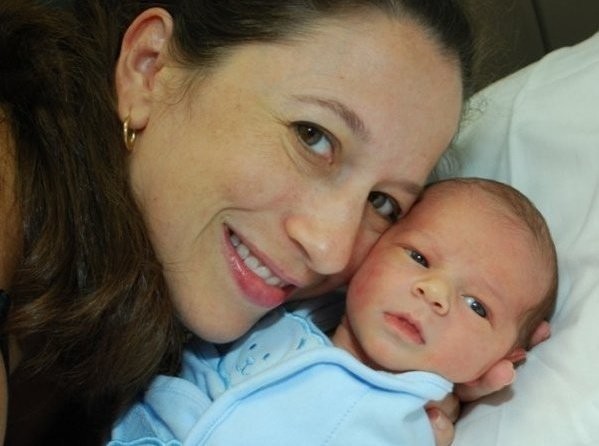 Last week, he asked me to carry him downstairs, and as I look down at the top of his head, it appears closer to me than ever, as if I were looking down at him through a magnifying glass. I bend my knees to hoist him with more effort.

I could have said no, you are a big boy now.

No, you have to walk.

No, I have too many other things to carry.

But I don’t say no. I juggle the other things in my hands and find a way to hold him too. I breathe in his little-boy scent of sweat and soap and I hold him closely, because I know holding him closely will be a privilege I can enjoy for only a little bit longer. I’m not ready to grieve the end of his little-boy years to concede to the big-boy years, even knowing that I don’t want him to stop growing. It is in the growing that I grow as well. It is only in the opportunity to watch him develop that I can also learn how to be a better mother, with practice and time.

He wants more piggyback rides lately. And both my husband and I say yes. Yes, always yes. As long as I can lift him I will do it. He feels heavier, even though I have earned this weight with time invested and frequent lifting of his small body for more than seven years now. The arm muscles I have are not from my infrequent visits to the gym, but from years of holding a gradually heavier weight, every day. 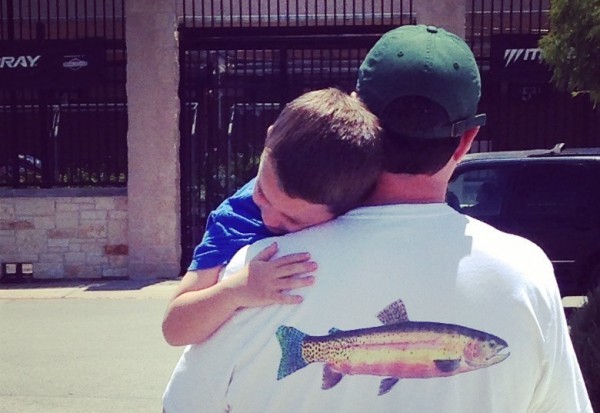 And so I marvel in this time that is quickly passing me by and I try to memorize his face even as it is changing before my eyes. I touch the baby-soft skin on his arms and imprint the sensation in my brain before he no longer wants me to do that. I hold his hand every opportunity possible as I teach him how to cross the street safely. And I pick him up and carry him when he wants me to. He likes to call to me and take a running leap with abandon, knowing that I will catch him without fail.

I allow him to tackle me and kiss my boo-boos and mess up my hair. I let him paint my skin and I don’t complain when he is pressed up against me on the couch on a hot afternoon, watching Scooby-Doo. I don’t mind that he leans on me or likes to have a hand on me while he eats his dinner. It won’t be long before he won’t.

The phrase that sticks in my head is “One day, you’ll put him down and won’t ever pick him up again”... because he will have outgrown it. And me.

So I bend my knees and pick him up. And I hold him close for as long as I can. 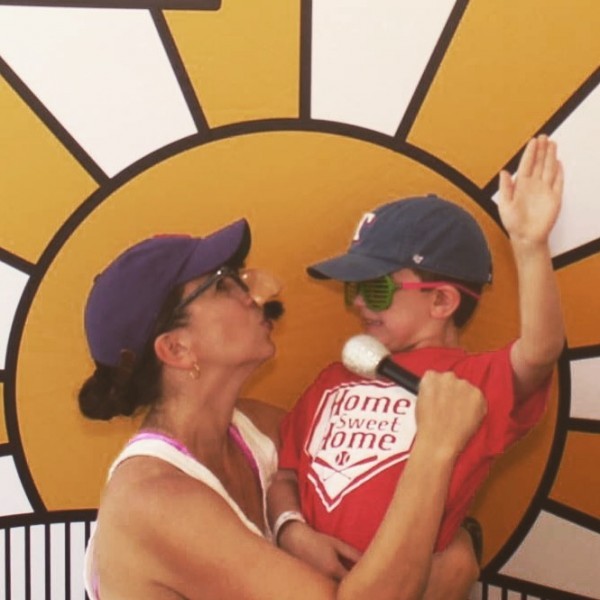 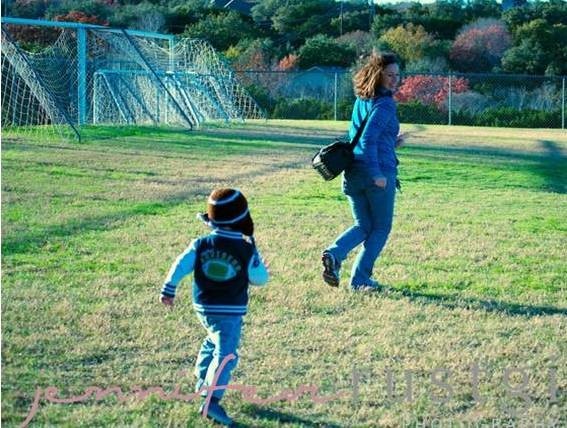 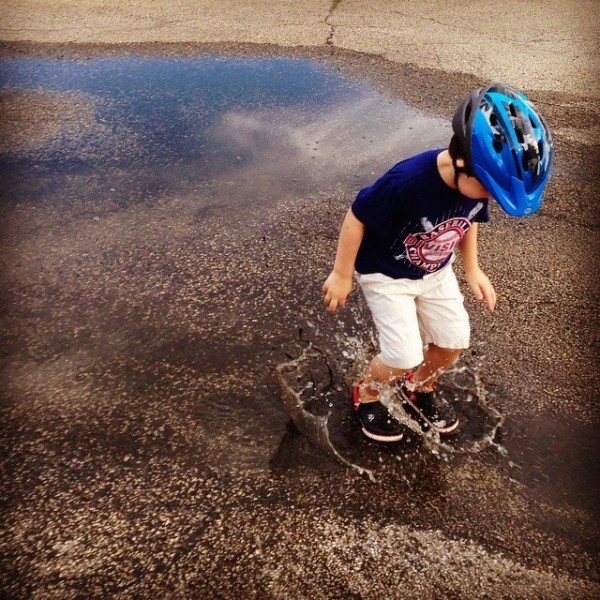 Kristin Shaw is a freelance writer, published author, wife, and mother based in Austin, Texas. She’s a co-producer of the Listen to Your Mother show in Austin. In 2014 and 2015, she was named a BlogHer Voice of the Year. Find her at @KristinVShaw on Twitter and Instagram, and Firewheelcommunications.com.