Published by Clarissa Laskey on December 28, 2017

I need to get something off my chest when it comes to parenting.

Something I am actually not very happy with myself about.

Something I would like to try to adjust as much as possible.

When it I comes to parenting I am not always the parent my kids need me to be. 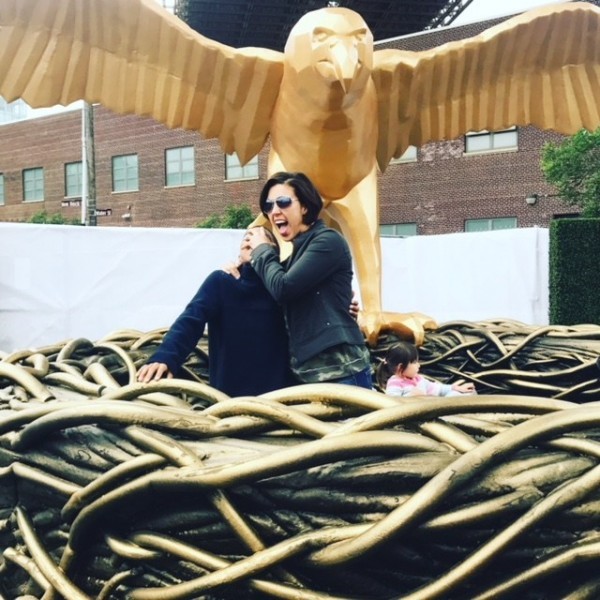 There, I finally admitted it.

This realization came to me over the weekend after my son was involved in an accident and injured. I won’t go into too many details, but after I received the phone call that he was hurt, had to be taken to the hospital and the reason why, I immediately became angry.

I was angry at my teenage son for getting hurt in the course of doing something that he knew he wasn’t supposed to do.

I was angry at myself and my husband for not taking my son with us when we went out and the incident would have been avoided.

I was simply angry all around.

Now you would’ve thought my anger and frustration would have subsided when I arrived at the hospital and saw my son lying in the hospital bed in pain with a leg injury, but I honestly couldn’t see through my anger at that particular time.

Instead of putting aside my feelings, hugging and comforting my child, I made a not so great decision and used that time to explain why I was upset with him.

Looking back on this makes me angry with myself because all my son needed and should have had at that time was my support instead of a lecture.

See, I told you, I am not always the parent my kids need me to be.

After he was discharged from the hospital, I watched him gingerly trying to navigate his way out of the hospital on crutches and I was overwhelmed with flashbacks of when he was a little boy. 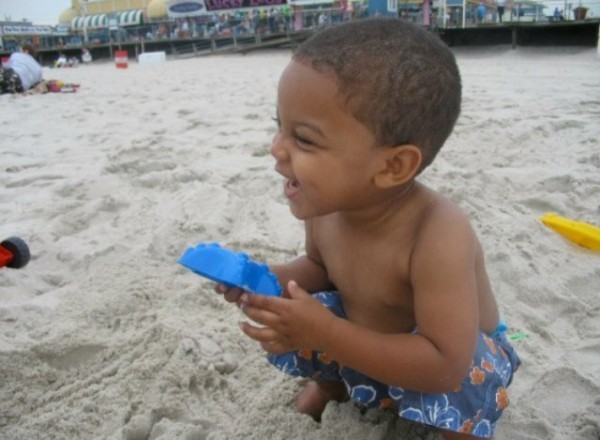 Immediately I became sad and flooded with reminders of the way my own mother used to yell and talk down to me at times. Memories surfaced of the days I vowed when I became a parent to never treat my kids in that manner, and to always be there for them, especially when they needed me most.

Once we got home and my son was situated in his room, I went and apologized to him.

We hugged it out after I explained that parents aren’t perfect, and I mishandled this situation.

Relief washed over my son’s face after I admitted I let my feelings get the best of me instead of being there for him when he needed me most.

Even though I am not always the parent my kids need me to be, and I can almost promise that I will mess up again, my kids know I love them unconditionally and will always be their biggest cheerleader throughout their lives.

I can only hope that someday when they are sharing stories of their childhood they remember the good days and how much Mom always tried her hardest, despite some messy bumps along the parenting path. 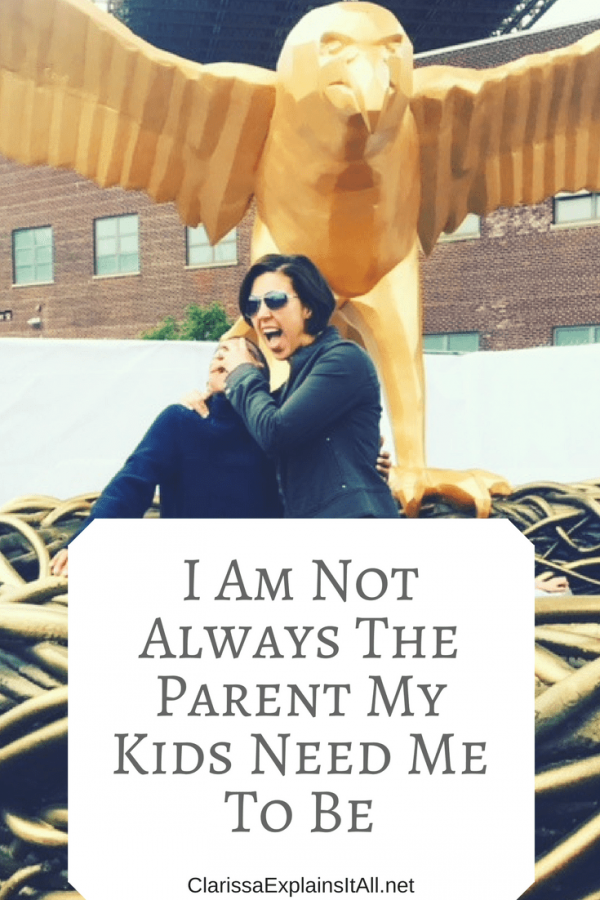 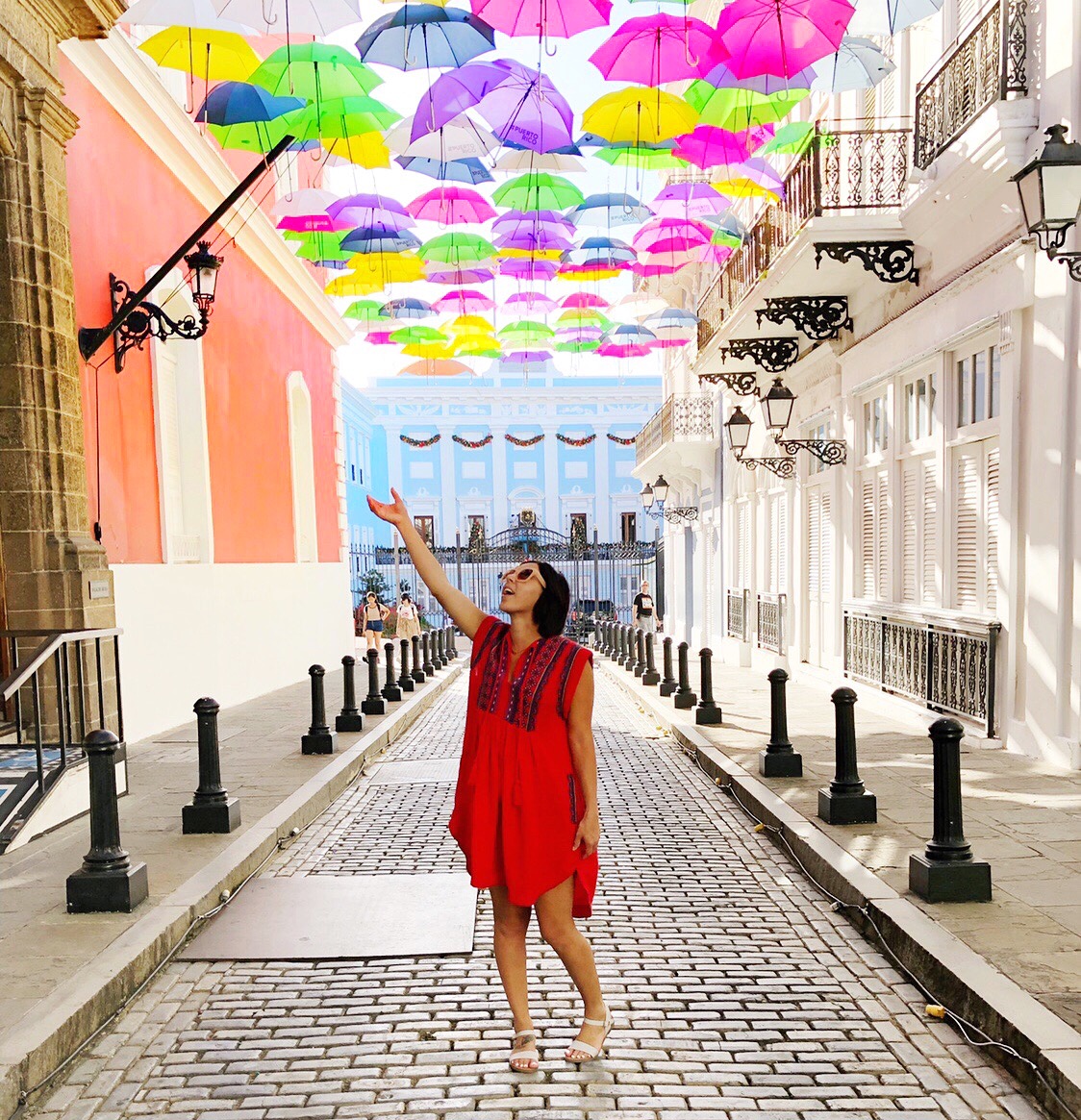 Clarissa Laskey is the adventurous and fashionable Mom behind the site Clarissa Explains It All. Clarissa is a wife and mom raising a multicultural, blended family. She has two fabulous kids (ages 13 and 7), and also dog Mom to two beautiful Labradoodles. Clarissa loves creating and sharing content about family and travel (especially Disney) with a fashionable focus. Clarissa strives to inspire families to live their best life. Clarissa is a co-parenting expert and she hopes that her blended family’s co-parenting journey will help inspire other families.

Mindful Parenting: The Knowledge to Recognize the Problem and the Wisdom to Grow.
8 Coping Strategies for (Special Needs) Moms
I Experienced a Parenting Fail
advertisement

Mindful Parenting: The Knowledge to Recognize the Problem and the Wisdom to Grow.
8 Coping Strategies for (Special Needs) Moms
I Experienced a Parenting Fail