I am America’s College Counselor. Who are YOU? 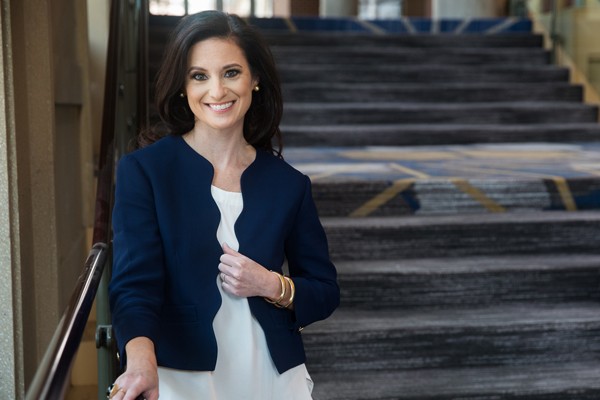 If you are like me, you often dream about who you want to be and what you want to achieve in life. Being ambitious is part of the American Dream and it guides the many chapters of our lives—from going to college, to getting a job, to finding a partner and becoming a parent.

But if there's one thing I have discovered as a mom and college admissions expert it's that dreams are not nearly as fulfilling as our own reality. In fact, a change in mindset can turn a seemingly average teenager or even an average parent into a change agent, influence maker, and thought leader.

Many of the students that I end up helping have big dreams. They share bold statements with me that fail to impress admissions officers because they've heard them too many times:

The challenge that students face when applying to college these days no longer rewards dreams. Colleges have too many applicants and too few spaces in their freshman class. Colleges want players in the game of life, not dreamers. They want students who have made an impact instead of students who hope to make an impact some day.

A critical part of my job is getting students to talk about themselves in the present, and in the process, I learn a thing or two about myself. Instead of starting off sentences with "I want," I get students to begin with "I am." It's a simple verb change, but its effect is enlightening to them and to me.

I'll give you an example. If a student tells me that they want to be a doctor, I ask them instead, "Who are you right now?" They are usually caught off guard, but it's an introduction to how admissions officers, future employers, and investors in knowledge approach talented individuals.

It's not necessary to be a doctor-in-training at age 17 to ultimately impress someone. It's about engaging in activities and learning which mirror the traits of who they want to become. The student who works everyday after school at the local nursing home serving dinner may not seem that impressive on the surface. But let's say that same student just so happens to have a nightly conversation with a resident that sparks a curiosity about humankind. That experience is much more fulfilling to that young person and the older person they touched along the way.

While that young person may not be able to say at that moment that they are a doctor, they could state with certainty: "I am interested in the aging process and how it affects our mind, heart, and ability to communicate." That student's four-year commitment to the nursing home, their reliable 20 hours each week that they work, and the insight they gather gives them a much more profound way of presenting themselves.

However, young people and plenty of adults often define themselves not by their most endearing quality, but by their weakest moment or trait. The student who believes, "I'm not a good test-taker," or "I don't do well in science," hasn't discovered the magical approach of the "pivot."

Instead of focusing on their faults, the pivot gets them to focus on their strengths. It sometimes means that the student must consider a different major, a different college, and also a different dream. But the only thing all three of those outcomes have in common is that they're in the future and not the present. That same student could be a talented public speaker, artist, or writer right now. Yet they must pivot from someone else's dream, to embrace their best reality.

In other words, the public speaker must speak. The artist must create. The writer must write. When they do, they aren't dreaming. They are acting upon their strengths.

For most of my career I wanted to be a dean of admissions. Note the use of the word "wanted." The title seemed impressive, but the reality was not as fulfilling as the dream. I thought I could make the college admissions process more transparent and affordable. However, I realized the most impactful things we do are often not handed to us, but are created by us.

When a student or parent defines themselves in the most accurate, positive way, their mindset changes and their actions have purpose. Being ambitious is not the best trait of all when applying to college or living your life. Being yourself is.

Whenever a student tells me that they want to be someone or achieve something in the future, I understand. I was just like them. Over time, I get them to realize that it's not who they want to be that matters. It's about who they are right now that counts. When they realize this, their application becomes a living tribute to someone doing rather than dreaming. And their results are far more impressive than anything they could have ever dreamed.

So when colleges tell young people to be themselves in the admissions process, that's what they mean. Embrace who you are instead of worrying about who you want to be. It's a lesson for all of us—young and old. 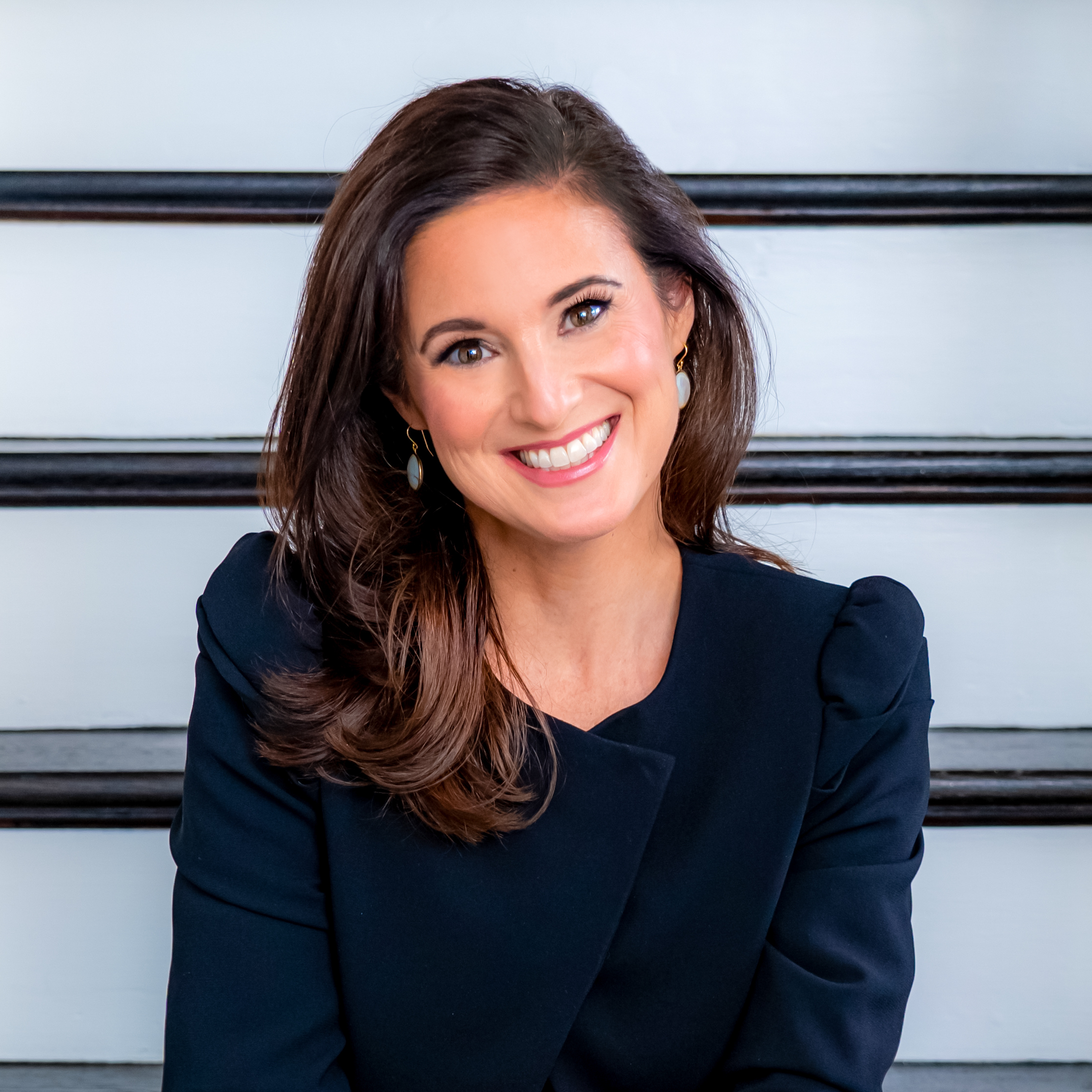