How Years Of Body Shaming Have Shaped My Adult Life 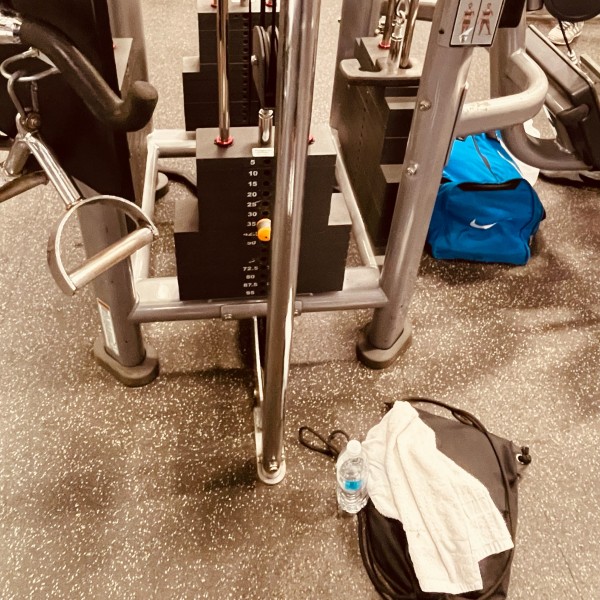 I was 7 the first time I became aware that my body was not good enough.

Standing in the middle of the Sears department store, my grandmother shook her head and sighed as she explained that because I had inherited the family’s big “fanny,” I could no longer shop for back-to-school clothes in the little girl’s section anymore. No, from that point forward, I needed to shop in the “husky girls” section.

I was 8 the first time I became aware that my body could be openly mocked and sexualized.

As the school bus drove by me on my walk to elementary school one morning, a few boys poked their heads out the window and shouted to me about the size of my breasts. From that point on, making fun of my large chest became normal and not a single adult tried to stop it.

I was 12 the first time I became aware that others could decide what was acceptable for me to wear.

The tight bodysuits and short sweater dresses that were in fashion at the time were not meant for me. Members of my extended family and my fellow peers were sure to let me know with upturned noses and comments like “Oh. You’re going to wear that?!”

I was 19 the first time I lost a lot of weight and became aware that “thin me” was a more valued member of society than “fat me.”

I could almost guarantee that anytime I saw someone for the first time since losing the weight, they would excitedly congratulate me on how great I looked and would eagerly ask for details on how I managed to lose the weight.

I was 23 the first time I gained the weight back and fell into my deepest period of depression. Surely if I was more likable and attractive after weight loss then the opposite must also be true. Feelings of worthlessness, embarrassment and shame about my body and myself set in.

I was 25 the first time a doctor told me I was too heavy to carry a healthy pregnancy to term.

I was already 10 weeks along and for the rest of the pregnancy, every waking minute (and a lot of sleeping minutes) was filled with feelings that I was and would be a bad mother because of my weight.

My weight and my body have been open for judgment, comment, and mockery for decades now but no one has been more harsh or more judgmental about it than me.

I was 42 when I finally put away my scale and stopped valuing myself based on that number.

For the first time in my life, I don’t know what number is on the scale. I no longer use that number to measure my worth.

Instead, I focus on other numbers.

Instead, I focus on the number of hours I get to spend with people I love and who love me back — whether I’m heavy or thin.

Instead, I focus on the number on my bench press or leg press at the gym and how those numbers keep increasing weekly.

Instead, I focus on the number on the speedometer on my cardio machines and how I’m able to make those numbers climb.

Instead, I focus on the number on the blood pressure monitor and how I no longer need to take medication to lower them.

Instead, I focus on the number of times in a day I made a healthy choice and nurtured my body instead of punishing it.

Instead, I focus on the number of things there are to like about myself -

my ability to listen,

my commitment to always showing up for my kids.

Other people’s opinions of my body and its acceptability for society are no longer how I measure my own worth.

They aren’t how I’ll measure the worth of others.

They aren’t how you should measure your worth either.

Taking Care of Myself with the Power of Kindness
Numbers Lie, Friends
Let's smash school weigh-ins and teach kids body positivity instead
advertisement

Taking Care of Myself with the Power of Kindness
Numbers Lie, Friends
Let's smash school weigh-ins and teach kids body positivity instead