How to tell your kids the truth about SANTA

With the holidays in full swing, Santa is EVERYWHERE!

And you might be getting some questions from your very smart kids.

How can Santa be in both places? Isn't he supposed to be working on my list? Why isn't he in the North Pole?

From an Emotional Intelligence parenting perspective, the ideal age to tell kids the truth about Santa is from the very beginning.

The trust bond between parent and child is strengthened by setting the groundwork early. Here are 3 reasons why I told my kids the truth about Santa.

Teaching perspective means teaching that there is more than one way to look something. Not everyone in our country celebrates Christmas; we’re a melting pot of religions, cultures, and family traditions and exposing children to that concept at the earliest age starts to build their EI.

Self motivation translates into good behavior at all times because it’s the right thing to do, not because there’s a material reward as a result.

When a child sees someone who needs help or may have other needs, they are empowered themselves to take action i stead of relying on an outside force or something beyond their control to better someone else’s life. Instead of saying I’m going to ask Santa Claus to bring this child a toy, they are empowered to do something themselves to impact that child’s life, like make a card or give them one of their toys.

If you haven't already told your child about Santa, now may be the perfect time. But if you're afraid the holidays will lose their magic, try approaching the conversation this way:

If you’re not sure if your child knows or not, ask them- is Santa real or pretend? And just let them answer. If they do believe he’s real and you’re not ready to tell them differently, embrace their answer and celebrate it.

Telling kids the truth about Santa doesn’t make the holiday season lose its magic. In fact, kids will still write letters, leave cookies, and run downstairs for presents. Children and adults of all ages have powerful imaginations. Even though we know characters in Harry Potter, The Hunger Games, and Star Wars aren’t real, we still embrace our imaginations and the magic.

Parents can be transparent with their kids without dulling the magic of the season. For those who do want to introduce their children to Santa Claus, I recommend doing it with the original story of the real Saint Nicholas. Teaching kids about Saint Nicholas and the real story is a great way to talk about the tradition of giving during Christmas while building emotional intelligence traits of empathy, understanding, and self motivation. And presenting Santa Claus as a symbol of the giving Saint Nicholas started is a great way to tell kids the truth about Santa while building their emotional intelligence. 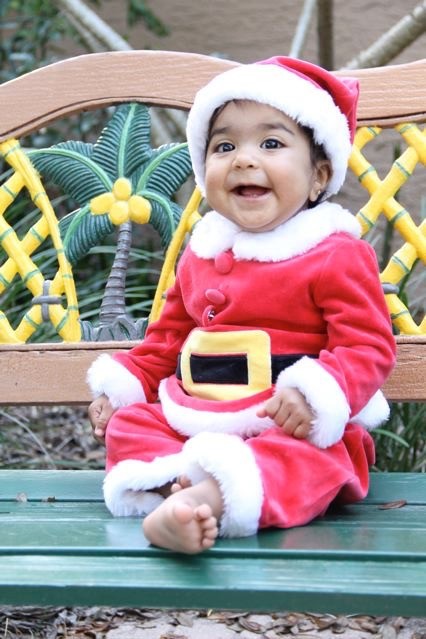 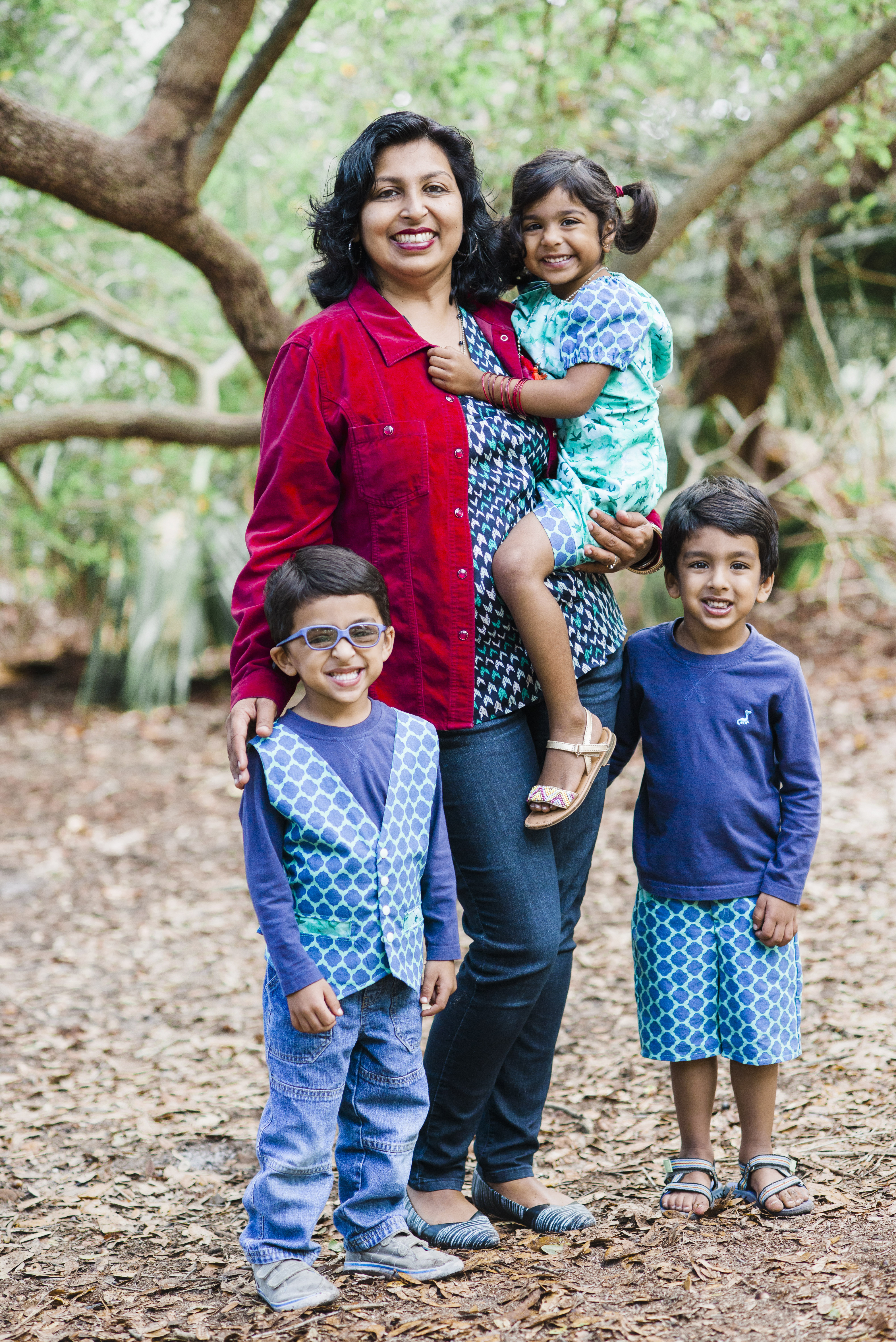 The Lies We Tell Our Children...And Why It's Totally Fine
Why I want my kids to believe in Santa
The Real Santa Claus
advertisement

The Lies We Tell Our Children...And Why It's Totally Fine
Why I want my kids to believe in Santa
The Real Santa Claus