Published by Jeremy Arnold on January 2, 2018 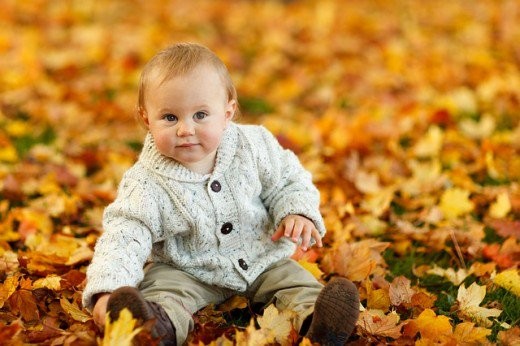 Your child's education starts from day one

No Age Is Too Young

This can't be further from the truth and I wish people would start understanding this. The perfect time to start educating your child is from the moment they were born. Of course considering what exactly you are trying to teach them, as you are not going to teach a one-day old child to have patience when they're hungry or similar. We do need to relate to the child's age.

But you can teach your few days old baby by speaking in a correct manner, not goofing around all the time. It is normal to act silly from time to time and pronounce words in a funny manner, but if this is the only way you are addressing to your child, this is how he will speak later on.

I have heard a 13 year old saying he wants a cup of milky. We were all baffled and looked at him hoping he was making fun saying it like that, but no that was how he was saying milk. Really? He was 13 years old. That's not normal no matter what other might think.

The advice my mother gave my sister after she had her baby was to talk normal with him because the way the child hears the words this is how he will talk later on. Hearing that 13 year old I understood she couldn't be more right 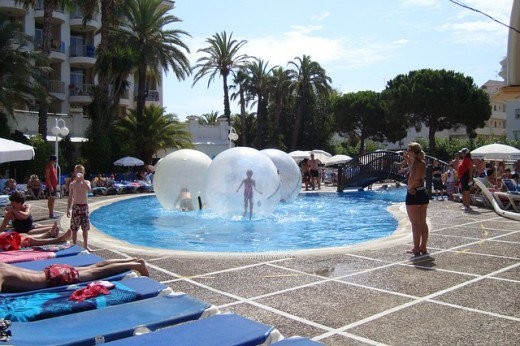 Others want to feel good too when vacationing

Usually parents are so used to their children making all kinds of noises, shouting, screaming, jumping around and acting as loud as they can that they don't even hear it as loud as everyone else. They don't exactly realize when their child are way too loud, but people around the children hear it. Way too loud and clear.

When you are at a gathering, a barbecue, a vacation or anything similar, make sure your children have fun and act like children, but to do so in a way that doesn't disturb all the other participants. They want to have a good time also so their needs should be respected as well.

I know parents usually say they are children and they need to have fun now and trust me, we all get it, yet they can have fun without making all the other participants leave with a ring in their ears. 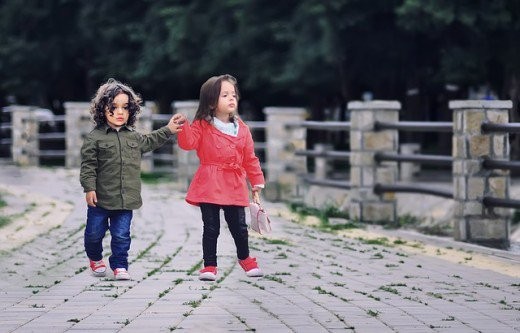 Don't Let The Child Act Out

You see those children trowing themselves on the store's floor, shouting and maybe crying, trying to be as loud as they can ... well ... nobody likes them. And, I do mean nobody. Not even the parents who have a child at home who does the same, they still criticize the child they see acting out in front of them.

They are doing this because they saw you get embarrassed when they do that and you tend to get what it was that they wanted only to make them shut up and make people stop looking at you two.

But this is where the mistake appears. If you give in a do this the message you send to your child is that this is what he/she has to do to get what it wants. So be absolutely sure this is what the child will do every single time he/she wants something.

Friends of mine experienced this with their children and while some gave in and bought what the child wanted, or did as the child was requesting, others just took the child out of the store, no yelling, no fighting, nothing, and went home where they've punished the child.

The child was not allowed to watch cartoons for a specified amount of time, usually a week, was not allowed to go to the store anymore, was left at home a few times with the other parent and it was told they can't come to the store until they learn to listen and not act out like that, and until they understand that just because they want something it doesn't mean they can get it right that minute or day, or that it is good or suited for them.

I know they cry with such big tears and it just breaks your heart apart when you see them sob so hard, but trust me, they are little bandits who know how to work you. They know this always makes you give in so this is like their secret weapon. Of course, they do have moments when those tears are real, but most of the time they are just playing you.

A five-year old of a friend of mine wanted to press the horn on his car, he let her, but the child wouldn't stop and kept on pressing that horn on and on. When he said she had to stop and try to get her out of the car she started crying so hard and so loud he melted. At that point the father took her in his arms and made a joke and the child immediately started giggling. The father looked at her and said: "you're not crying anymore?", and the child started crying again.

Nobody switches that fast unless they were pretending to cry in the first place. I know it is hard to believe your sweet angel would ever do that to you, but they do. All children know what buttons to push and they don't hesitate for a second to do so. 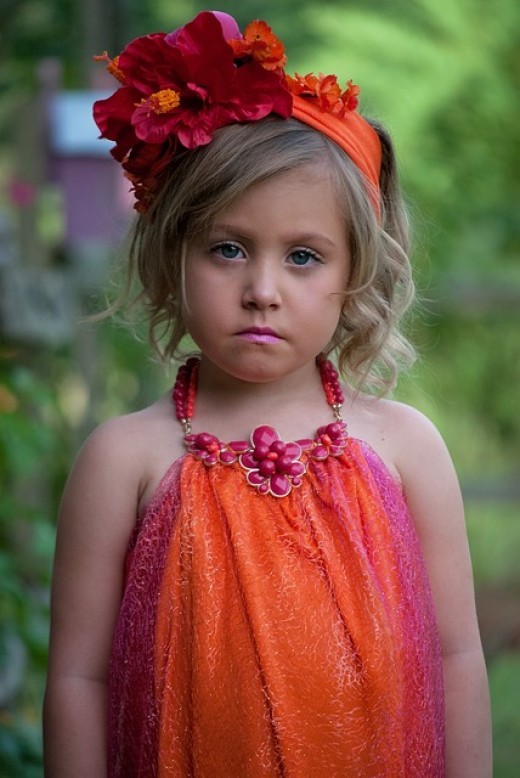 It is normal for the child to be upset when punished, but the punishment should be respected until the very end

A Punishment Needs To Be Respected

When the child has done something wrong that they knew it was wrong because they were told not to do it and explained why that thing shouldn't be done, you punish the child. All good so far.

The problem appears when the parent gives in and cancels the punishment. This sends the message to the child that no matter what they do their punishment can be canceled and so there isn't actually a price for their willing mistakes.

No matter how unfair the punishment might seem to you, don't take the child's side while it is berated or punished. Have a discussion with the other parent in a private room and decide to choose a punishment together next time. You can do that from the get go, just tell the child both of you will think of a punishment suited for the wrong they did and it will be communicated afterwards.

It is never too early to educate your child and set boundaries that later on will help him in society. Maybe you are OK with your child's behavior and you are no longer disturbed by it, but remember that people around would like their time, feelings, and intimate space be respected as well, and they also like to have a good time when going out or in vacation.

Your child's behavior reflects the time and care you've put into educating him/her. 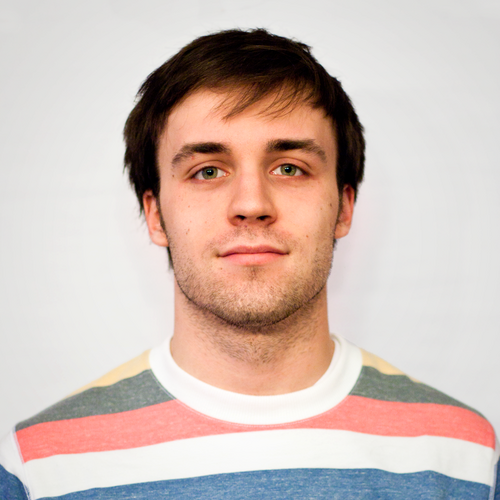