How to Choose Empowering Toys for Girls

Every Christmas season brings with it a mixture of nostalgia, excitement and pure joy. Nowhere is this more apparent than in the exchange of lovingly bought gifts. These days, a lot of care should be taken when it comes to ensuring that you’re getting your children something which will benefit them in the long run. This can be particularly tricky when it comes to buying gifts for girls, as a lot of the toys which are marketed at girls embrace negative stereotypes (Malibu Stacy anyone?)

Fortunately though, the times are a changin’ and there’s a whole new breed of toys which are designed to empower young girls and help them move beyond gender stereotypes. Listed below are some of the very best toys which will combine long lasting fun and empowerment for your little women.

With practically every second blockbuster movie being about superheroes these days, it should come as no surprise that girls are loving the trend. The heroes of DC Comics are really leading the way in terms of super-powered representation, with the extremely popular Supergirl TV series now in its second season and a really cool looking Wonder Woman film on the way, girls are now every bit as likely to be seen playing with superhero action figures as boys. 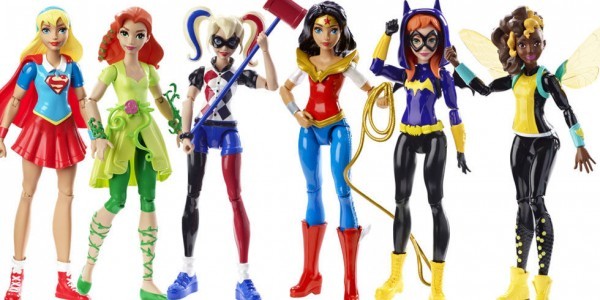 The DC Super Hero Girls toys are a fantastic collection/miniature representation of these iconic comic book characters that kids adore. From Batgirl and Harley Quinn to Bumblebee and Starfire, there is a great variety of strong role models to choose from. You can’t go far wrong when you take your pick from any of these well worked toys that are currently enjoying rave reviews. With plenty of action figure articulation and lots of cool accessories, they're bound to be a big hit with your little ladies.

As we all know, not all heroes wear capes, and that’s where Lottie comes in. Originally invented by a small Irish toy manufacturer, Lottie’s positive message has made her a huge global hit. Instead of possessing superpowers, Lottie has a great intellect, and encourages young girls to follow their dreams and speak their minds. 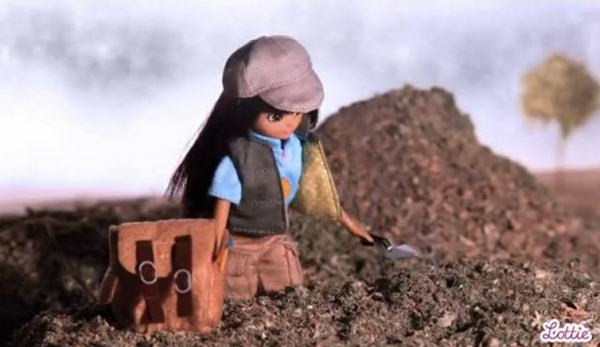 Unlike more ‘traditional’ girls dolls who model bikinis and live it up in dream houses, Lottie is happier to go on an exciting outdoor adventure, carving her own path in life. She’s even thrown her hand at palaeontology – that’s right, this girl digs up dinosaur bones as a hobby! Despite being undeniably cool, Lottie knows that she isn’t perfect and is prone to making the odd mistake, but is keen to learn from her errors, and that is a good moral that everyone should adhere to.

It’s probably fair to say that Christmas just wouldn’t be Christmas without somebody getting some Lego. The iconic building blocks have been delighting children (and parents) of all ages since 1932 and they appear to be more popular now than they have ever been – and with good cause too!

There has never been such a dazzling variety of Lego on the market as there is today, with pretty much every major franchise anyone could care to imagine reimagined in brick form, from Harry Potter and the Ghostbusters to the Marvel Superheroes and the dinosaurs of Jurassic World. While more stereotypically ‘girly’ lines such as Lego Disney Princesses or Lego Friends (sadly, the latter is not based on the popular ‘90s sitcom of the same name), the particular line which is really resonating with girls these days is Lego Star Wars. 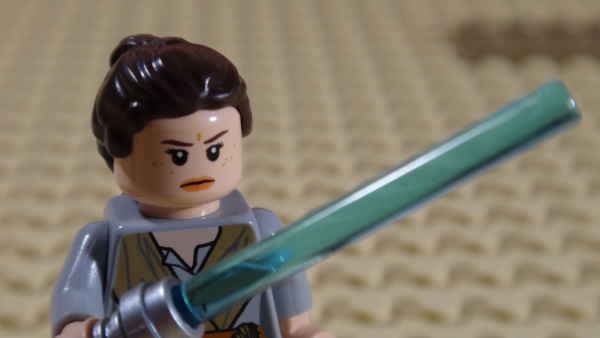 While Lego Star Wars might seem like an unlikely favourite for young girls, as action toys have been typically marketed toward boys in years gone by, its popularity perhaps should not come as all that much of a surprise. The belated ‘The Force Awakens’ sequel featured a female lead in the form of Rey, while the next Star Wars film, Rogue One, is also set to feature a woman as the main hero; Felicity Jones’ Jyn Erso.

Now, partially down to the types of toys they’re playing with from a young age, little girls aren’t all that interested in growing up to be princesses or socialites. Instead, they’ve got big ambitions to become scientists, space adventurers and superheroes. And why not? After all, the sky is no longer the limit! 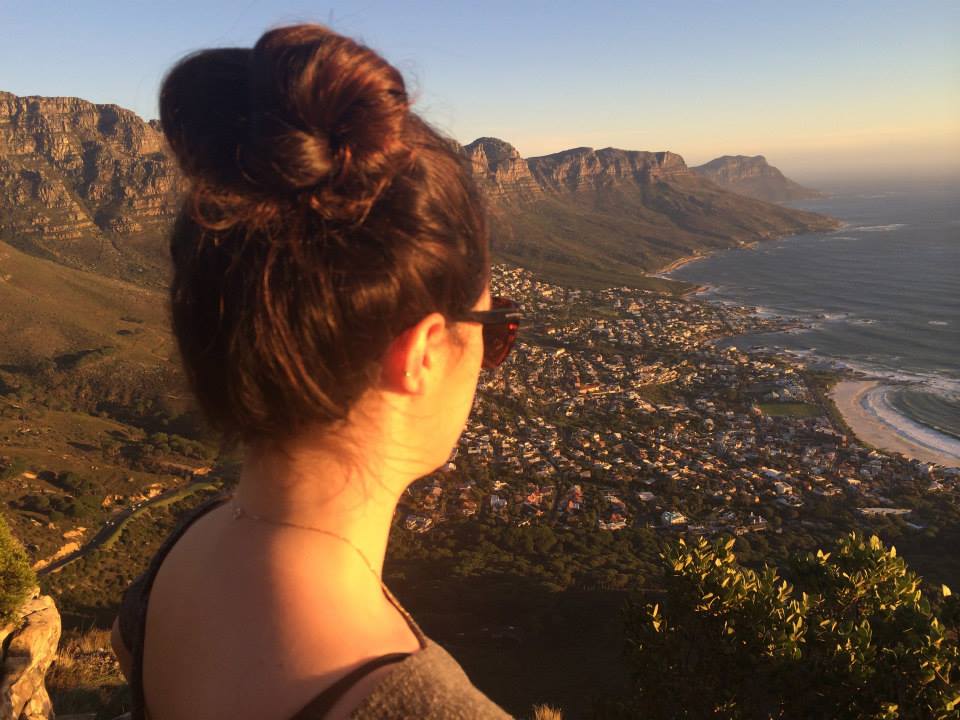 Why Girls Need Strong Role Models in Toys and Beyond
Here's Why I'm Teaching My Kids Toys Are Not Gendered
I'm not a bad mom because I let my son wear princess dresses: Here's why
advertisement

Why Girls Need Strong Role Models in Toys and Beyond
Here's Why I'm Teaching My Kids Toys Are Not Gendered
I'm not a bad mom because I let my son wear princess dresses: Here's why