How To Bring Your Kids Into Your Entrepreneurial Creative Zone 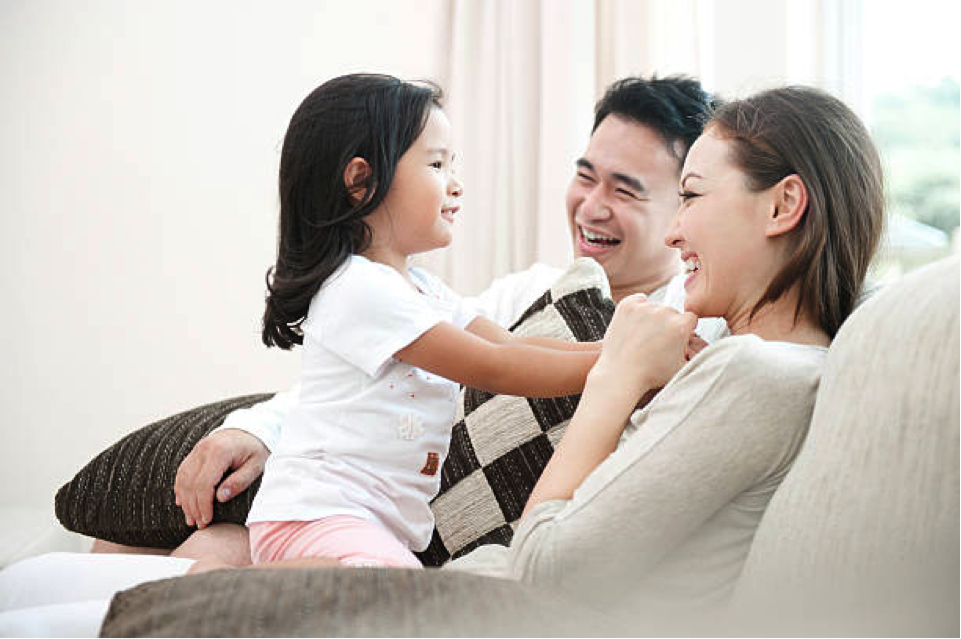 Are you a busy parent fantasizing about giving your evil boss the pink slip and starting your own business once and for all? Being both a parent and an entrepreneur might seem like a recipe for disaster. However, a recent survey of 1,500 small business owners found that 79% of parents consider their business to be “very successful” and “quite successful” compared to 67% of “non-parents.”

Shane Chen, a happily married dad, Chinese immigrant and successful entrepreneur, is the Thomas Edison of “rideables” and living the American Dream. With too many inventions to name here, Chen has played a major role in creating the billion-dollar rideables industry while being a parent and family guy. He’s best most known for inventing the original hoverboard (HoverTrax) that sold millions and inspired dozens of knockoffs, copycats, and celebrity YouTube covers like this one. 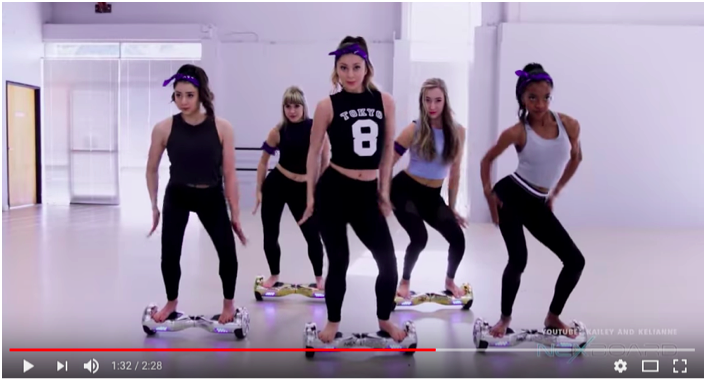 Chen has launched a brand new marketing campaign this holiday season for the Solowheel to make sure as many people try them out as possible for the ‘last mile’ of their commute next year, or just to have an insane amount of fun. 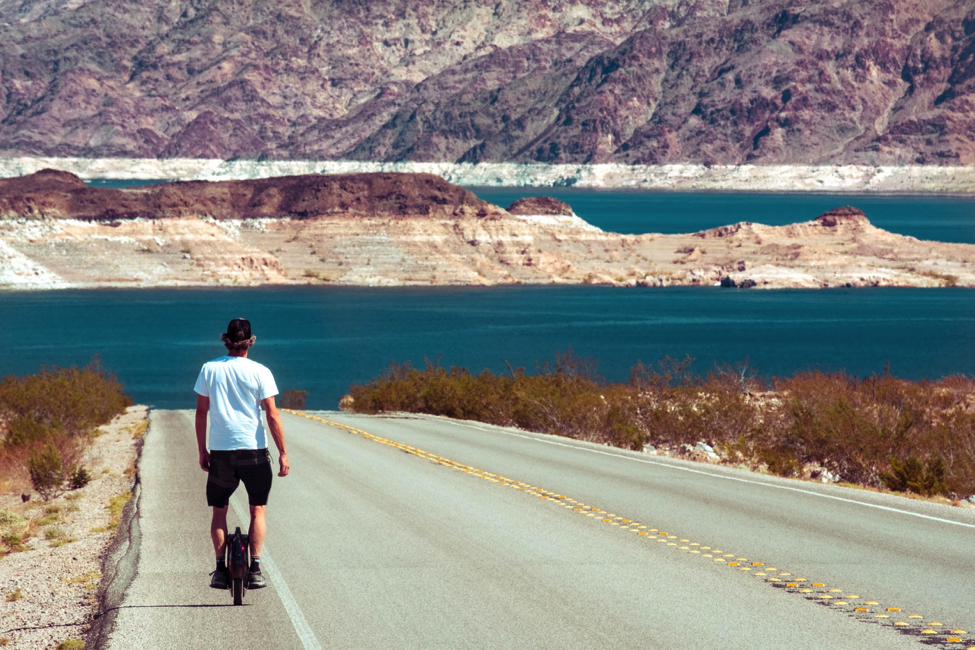 I recently caught up with Shane Chen to find out his secret to his overnight success.

“It’s all because of my family, particularly my daughter,” he says without thinking. “The hoverboard would not have been created were it not for her. She was demoing the ease of riding a Solowheel at a tradeshow by riding two Solowheels at once, and I immediately realized I could create the HoverTrax by putting two wheels together under one platform."

Here is Shane Chen’s advice on how to be both a great parent and a successful entrepreneur simultaneously.

Listen to your offspring

“We parents think we must do all the talking,” Chen says, “but it’s the kids who are the greatest teachers. Kids have 100 times the imagination as grownups, and can teach entrepreneurs a thing or two. If you shut up and listen, I guarantee you’ll change your perspective on something critical to your business strategy.

“Having a 360-view of your business, and of your family, is critical for personal success and growth. Kids make you think out of the box like no overpriced consultant can.”

Ask kids for the truth on your business plan

“The most valuable (and painful) feedback about your big idea will come straight from a loved one,” Chen says.

Chen advises that if you’re going to ask for their advice, it doesn’t mean you have to take it, but it does give you insight or reason to pause.

“Nine times out of ten, though, your kids know you better than you know yourself,” he says. “Leave your ego at the front door and be prepared for the naked truth.”

Ask them to test your product

Chen tells me that his daughter is constantly testing his products out, and she has become one of the biggest fans of the Solowheel.

“My team works hard to make high quality products that help capture the imagination of what’s humanly possible. Rideables do this in ways other technology can’t,” says Chen.

Chen says he allows his daughter to test all of his prototypes and early concepts.

“I let her bang on them with abandon until the product has been fully beat up,” says Chen. “She loves the opportunity to show me where I’ve gone wrong, and that’s incredibly useful. We have a very trusting relationship, and I have learned not to take her criticism personally.”

Be present and make time for your family

Make a commitment to your family, Chen says.

“Block out 20% of your work day to help your kids with their homework or big ideas, and definitely get off of your mobile device," Chen says. "I see too many entrepreneurs talking to the children with their head buried in their phones.”

20% may sound like a lot, but work-life balance is essential, and your kids will pass on an important value to the next generation.