The college admission scandal, where Hollywood celebrities and wealthy families were caught spending obscene amounts of money to ensure that their children gained acceptance to top-notch schools, really hit a chord for my Modern Family.

Not only am I a child psychologist and a Modern Parenting Expert, where I am well-versed in the academic pressures that this generation of kids face, but I am also a mom of a young adult who currently studies at one of the schools mentioned in the scandal. My son, Patrick, is a Junior currently attending USC, and while his path into gaining acceptance into his dream school wasn’t typical, it also wasn’t deceptive either.

My son’s love affair with USC started when he was a toddler. When Patrick was a year and a half old, he attended his dad’s graduation from the USC Gould School of Law. The picture below shows little Patrick on his dad’s graduation day, looking up at his dad dressed in USC’s graduation regalia and having the biggest smile. Patrick wanted to be just like his dad. 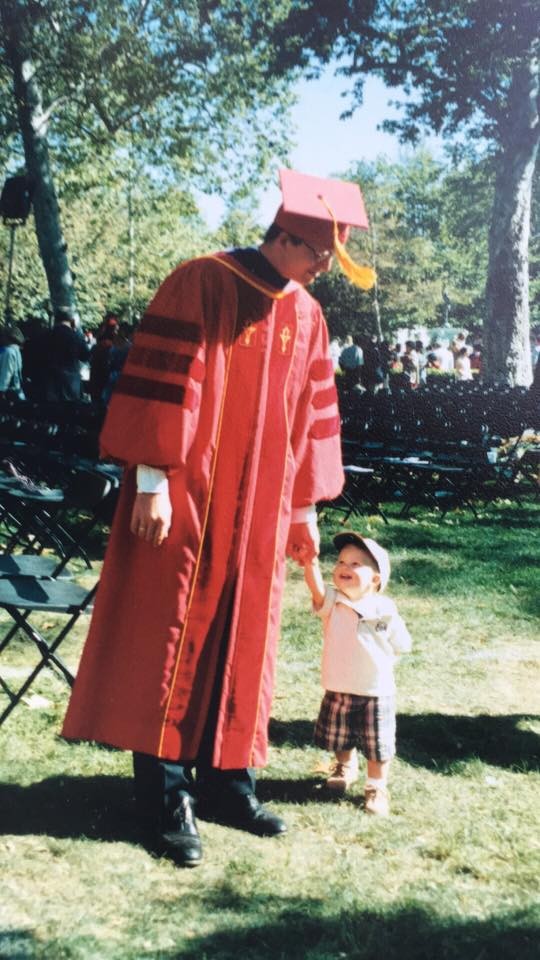 As long as I can remember, Patrick always told both his dad and I that he was going to USC after graduating from high school. He wanted to be a lawyer just like his dad, and wanted to attend USC for both his undergrad and law school years. There was a big problem, though. Just like Lori Loughlin and Felicity Huffman’s children, my child didn’t quite have the grades or the extra curricular activities that USC looks for in their students.

So, it’s no surprise, then, that when Patrick applied to USC during his senior year, he didn’t get accepted - but he did get a second chance.

In Patrick’s rejection letter was a small sentence at the bottom. To tell you the truth, I didn’t even notice it until a week or so later, because it’s REALLY hard to read a rejection letter all the way through! But the sentence at the very bottom - the one that started Patrick down a path would forever define his character - stated that while Patrick didn’t have the grades to currently get in to USC, they did see promise in him and invited him to apply for their Expedited Trojan Transfer Program.

What’s this? Is it a glimmer of hope to keep Patrick’s dream alive?

After doing some follow-up research, we discovered that the USC Trojan Transfer Program offered some students the ability to prove themselves over the course of the next year while attending a different college. The thing was - and this was where I am grateful to USC for demanding hard work and commitment as prerequisites to complete this program - Patrick had to maintain all As during his Freshman year and to work closely with a USC counselor who told which classes to take each semester of that year.

They definitely did not make this easy on him. If he wanted a second chance, it was up to him to earn it.

And earn it he did. He gained admission to USC - fair and square - starting his Sophomore year.

Now I’ll take off my proud Momma hat and put on my Modern Parenting Expert hat and admit that I totally understand why so many parents get tempted to look for unfair advantages that give their kids a leg up in the college admission process.

According to organizations that track college admission stats, the number of students applying for college has been increasing for several decades now. When the number of colleges stays relatively the same (with the same schools constantly dominating the top tier schools), this forces the number of college rejections to increase. It simple supply and demand.

So as you can expect, this increased difficulty to gain acceptance to good colleges trickles down to the individual family. In order for even the average teenager to remain qualified for a good school, they must increasingly get better and better SAT scores and high school GPAs - all while rounding out their resumes with extraordinary extracurriculars.

Finally, the fuel that REALLY ignited the college competition fire was the beginning of the phenomenon we all know well - the rise of the helicopter mom (or at the very least, the really involved parent). Generational researcher Jean Twenge’s research (which is beautifully laid out in her book called iGen: Why Today’s Super Connected Kids Are Growing Up Less Rebellious, More Tolerant, Less Happy - And Completely Unprepared For Adulthood - And What that Means For The Rest of Us) tells us that kids these days rely on their parents to do much of their “adulting” for them.

The fact that some kids are so willing to allow their parents to take on so much of their adult responsibilities I’m sure creates an environment in some families where parents don’t even think about the consequences that their coddling behavior creates.

Getting into college isn’t just about the diploma that hangs on the wall in the end. It’s about the culmination of years of hard work, dedication, and a commitment learning how to succeed even when life puts challenges in your path.

If we deprive kids of these life lessons, then they'll never be prepared for life. 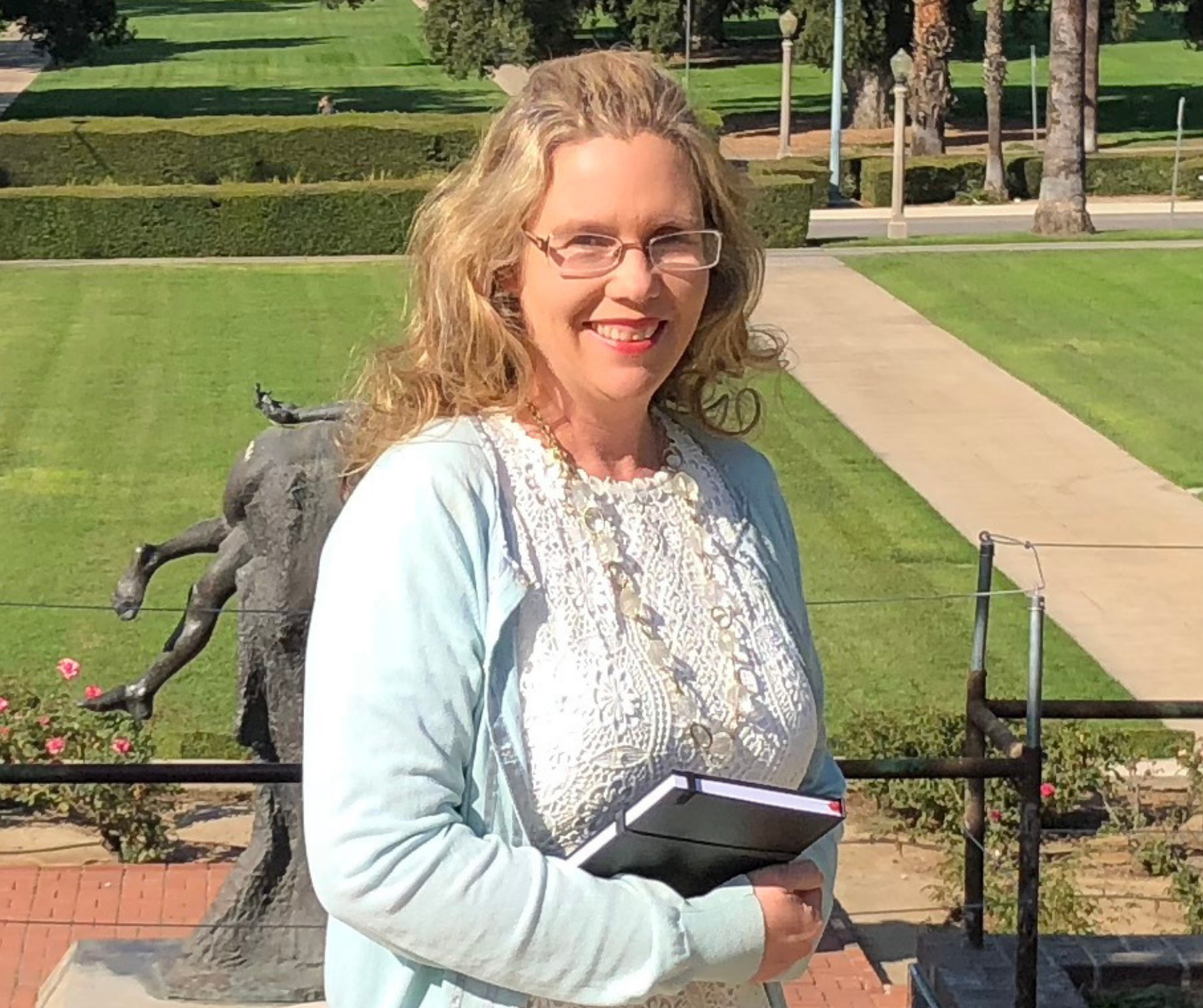 Hello! I am a child psychologist, Modern Parenting Expert, and mom to two wonderful young adults. I've been helping today's Modern Parents overcome the challenges that are unique to this generation of kids and teens. You can find out more about Modern Parenting at ModernParentingSolutions.org.

Accept Your Kids For Who They Are - Not Who You Want Them To Be.
May Day: Who’s Getting into College — You or YOUR Kid?
5 Life Lessons from the College Admissions Scandal
advertisement

Accept Your Kids For Who They Are - Not Who You Want Them To Be.
May Day: Who’s Getting into College — You or YOUR Kid?
5 Life Lessons from the College Admissions Scandal