How my friends got me through tragedy 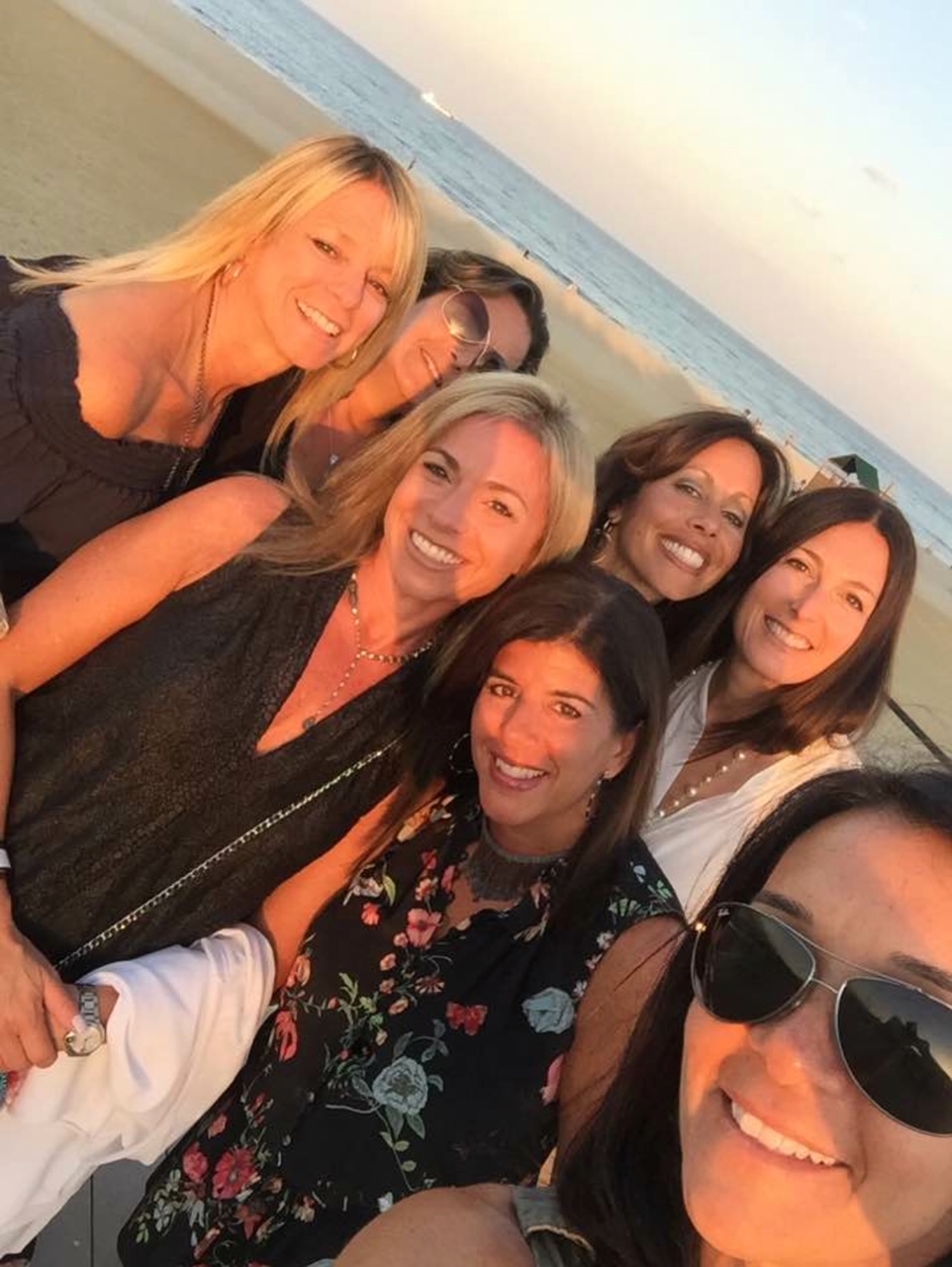 I sat staring at a little black speck on my granite countertop, willing myself to wake up from this nightmare. My mom kept telling me to take a bite of the bagel she had brought me, that I needed to eat. There was no possible way I could put food in my mouth without throwing it up. I kept thinking about my 10- and 12-year-old daughters who were sleeping together in the king-sized bed in my bedroom. The three of us were up all night and I was glad that they were sleeping now. I was not able to.

Thoughts of the prior night were playing over and over again in my head like a constant movie reel. How could it have happened? I wish I had done something differently to save my husband’s life after his sudden heart attack in our home.

I could not save him, and neither could the doctors in the Emergency Room. He was gone, and I was still trying to wrap my head around it.

The doorbell rang, but I barely heard it. My mother jumped up to answer the door but I did not understand who it would be at 10 a.m. on a Monday. It did not occur to me half of my town knew what had happened before I got out of bed. News travels fast.

My eyes diverted from the black speck as I saw my closest friends parading into my kitchen, carrying paper plates and napkins, plastic silverware, bottles of water, bagels, and baked goods. I just stared at them. I could not understand what they were doing.

They all hugged me, tears in their eyes.

“Why are you bringing all this stuff?” I asked. My head was trying to make sense of it.

They all had the same look — worry. “Stacy, people are going to stop by to give their condolences. Shiva will start after the funeral. You will need these things,” one of my friends said.

“Oh,” was the only word that came out of my mouth. I began to understand — a funeral, a Shiva. This was really happening.

I met these women 12 years ago in a Mommy & Me class when my older daughter was 6 months old. Somehow I got lucky and chose the right class. We connected immediately and became the best of friends, along with our husbands and children. These were the couples we spent all our time with over the past 12 years. Now I was no longer a couple.

When I became a widow, I heard the warnings. “Your friends will dump you,” someone said. “They will not want a single woman hanging around,” another chirped. “They might be there now, but they won’t in a year or so.” And the last, hurtful one: “Nobody wants to feel obligated to have a fifth wheel.”

I am sure this happens to many widows. They are surrounded with love in the beginning, but people disappear. This was not the case in my situation.

It is now almost seven years later, and these friends are still by my side. While I do not need them the same way I did during those first few horrific years, our friendships are still strong. I know that if I need them, they will come in a moment’s notice, no questions asked. I was never abandoned.

Sometimes I wonder why. How did I get so lucky where friendships are concerned?

I can come up with a few reasons. I believe that my friends know that if the situation had been reversed, my husband and I would have treated them exactly the same way. Sadly many of these friends have experienced tragedy in their own families, which I believe helps them understand my situation even more.

The most important reason? They are good people — unselfish and caring. When I met them, I had no idea how much I would need them. I am so grateful for these women and their families. Sometimes, I don’t believe that my daughters and I would have survived the hardest moments without them.

It is important to remember that when someone suffers a loss they need friends, not only during the first few weeks, but for months and years. The people in my life instinctively knew this and have unconditionally supported my family for a long time.

I only wish that I could clone these wonderful women who invaded my kitchen that day and have never left. Every widow out there could use them.

Why Do We Mom-Shame?
Sorry for Your Loss
Coping with grief: Post-mortem push-up bras, dark horses and disposable cameras
advertisement

Why Do We Mom-Shame?
Sorry for Your Loss
Coping with grief: Post-mortem push-up bras, dark horses and disposable cameras