How many kids do you have?

Published by Kristen Wessel on February 13, 2020 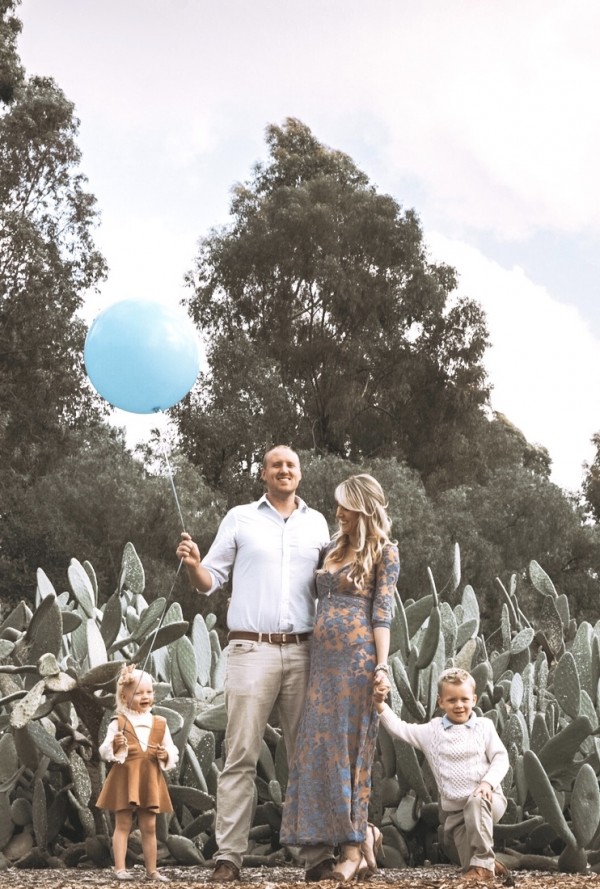 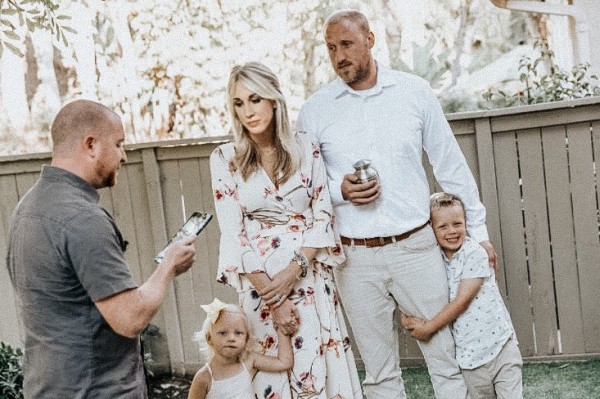 How many kids do you have?

That question. That mundane, routine question is one I will dread hearing the rest of my life.

Triggers. These are so tough. I never really understood the powers of trauma-related triggers until I experienced them first hand. They happen more often than I would like but the thing about triggers is you can’t control when they occur. Questions like, “How many kids do you have?” can send you into a week-long depressed fog because that question, as simple and innocent as it may be, has so much weight and pain behind it.

My husband and I have always wanted three kids. Even when we were dating, we thought three was the perfect number. We got pregnant with our son one month after we got married and then our daughter was born two years after him. I also got pregnant with Jameson right away. We were definitely one of those couples who were blessed in the fertility department. I would say things like “Rob looks at me and I get pregnant”, which I realize now is incredibly insensitive to those who struggle with infertility and loss.

Nonetheless, when I was pregnant with Jameson, everything seemed very routine. We had been through this two times before and I considered myself a pro when it came to labor and delivery. I was really looking forward to having our third baby and then being done with that stage of our lives. Little did I know that this pregnancy, as routine and mundane as it appeared to be, would be something that would affect us the rest of our lives.

I’ll never forget Jameson’s face. When the nurses brought him in to us after I delivered him, it was an awful experience. He was wrapped up just as my other children had been but I knew it was different this time. I knew he was already gone. I sent the nurses away 3 times before I was able to meet him. He looked just like my older son Jackson and it was the most painful feeling I’ve ever experienced. Like someone knocked the wind out of me and I’ve never cried so hard. I couldn’t understand how this happened and I’ll never forget the weight of how he felt in my arms. We were able to spend many hours with him and pray with him and cry and stare at him and soak in his sweet soul.

Then the worst part came. It was time to say goodbye.

I remember not wanting to leave the hospital and physically collapsing to the floor because I knew it was the last time I would ever see him. We were having an autopsy done so that doctors could try to understand how this happened but knowing his body would be destroyed shortly after we left was unbearable. The idea of his organs and fragile body being picked apart was just too much. We then had him cremated because I wanted him to be in our house with us, where he belonged.

Being back at home and seeing Jameson’s nursery was very painful. I remember sitting in there and rocking in his chair for hours and days with the blanket he was wrapped in and wondering what had just happened to my life. I remember missing my baby so much it hurt. The next few months were hard. I felt like I was crawling out of my own skin. My hormones had dipped drastically and the trauma and grief we experienced was just so overwhelming.

That’s the thing about grief. Even though it’s at the forefront of your mind, life goes on and eventually, everyone else gets back to their normal lives. I had two kids and they had school and sports and social commitments. It was back to life as normal, even though I felt as though I had a huge hole in my heart.

Over time, the pain and grief has gotten easier. It’s never gone, but time does allow healing and for that, I’m thankful. I know we will be reunited again with our precious Jameson someday and I know he feels no pain and is with God. I have managed to find joy in my two healthy, beautiful children and supportive husband and I am hopeful for the future and what God has in store for our family.

Just don’t ask me, “How many kids do you have?” 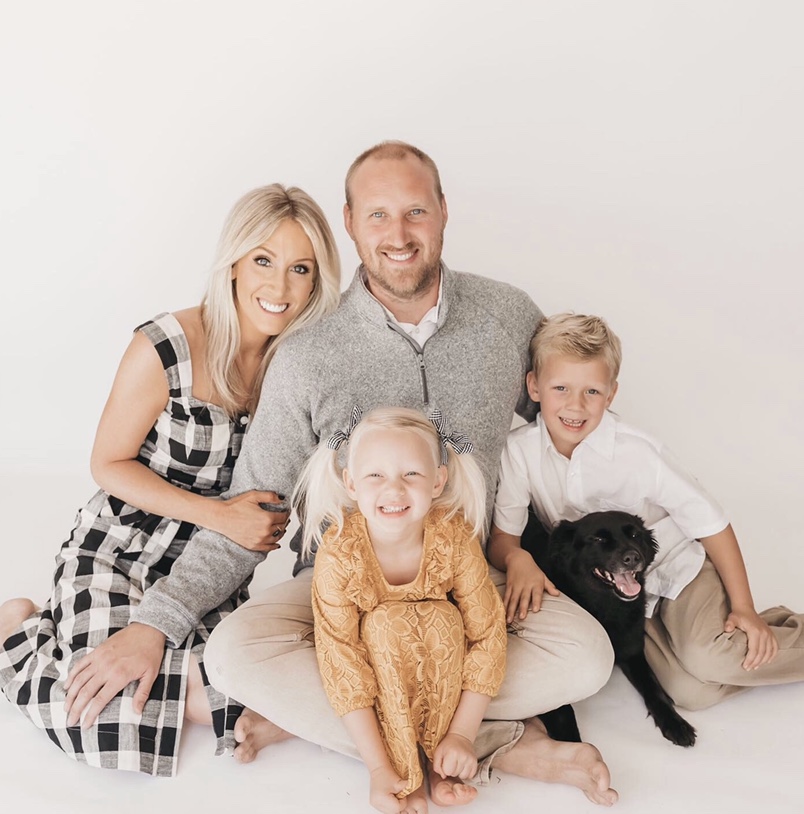 Wife and mother to two kids and one angel in heaven. Passionate about helping others who have experienced loss and helping to share resources and tools that have helped me cope and find joy again.

Miscarriage is a liar
In Sickness and in Health: Navigating marriage through tragedy
Shining Star
advertisement

Miscarriage is a liar
In Sickness and in Health: Navigating marriage through tragedy
Shining Star