How I helped my short daughter overcome height discrimination

Published by Lori Orlinsky on September 12, 2019 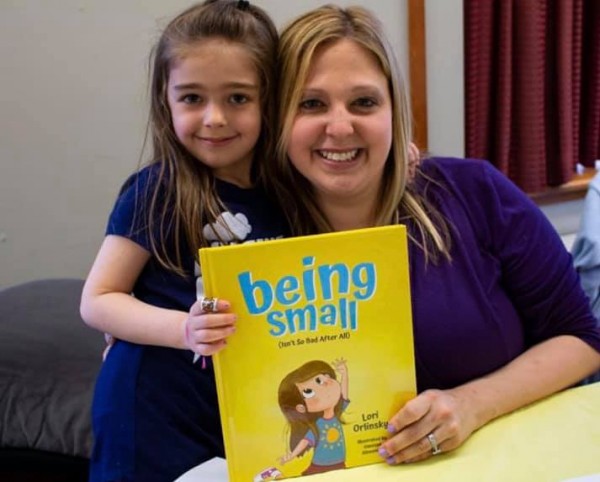 When my daughter, Hayley, was three, she came home and declared that day would be her last attending the preschool she loved so much. When I asked her why, tears began streaming down her face. She explained to me that the teachers hung up a growth chart in the classroom and placed a piece of tape next to the measurements to show the height of each child. While her friends landed at the top and middle of the chart, her name was at the very bottom, with no other names in sight.

“I’m the worst because I’m at the bottom,” she told me. “Everyone is taller and better than me.” Being 5’1″ on a very good day (with heels and volumized hair), I related to her predicament. Growing up, I was always the shortest kid in class, but it never seemed to bother me the way it did her. Sure, I knew at an early age that I’d never be on the basketball team, but I relished in the little privileges I was afforded, liked being front and center in a class photo. “I don’t like being called a munchkin,” Hayley said. So rather than telling my strong-willed daughter that she should ignore these comments, I armed her with the ways being short could work to her advantage. For example, she is the last one to get wet when it rains, and she can squeeze into the best hide-and-go-seek spots. Still, every day she’d come home and say “today my friends called me peanut, and it makes me sad.”

According to the U.S. Department of Justice, more than 160,000 kids stay home from school each day to avoid being bullied. Research indicates that bullying behavior can start as early as age three, with girls facing a larger chance of teasing. The American Academy of Experts in Traumatic Stress believe that bullying has a real and profound psychological impact into adulthood, causing the saying “Sticks and stones may break my bones, but names will never hurt me” to ring untrue. For the most part, physical damage from a fight heals quickly, but words can cause lasting damage to a child’s self-concepts and identity. I didn’t want Hayley to be another statistic. While I knew the comments made about her height were innocent and playful, and even endearing at times, I worried that being labeled as short would cause her to lack confidence at a crucial time in her emotional and social development.

What’s more, I scoured through books, movies and television shows to point to a short character who Hayley could relate to that was a heroine. Much to my surprise, not only couldn’t I find one, but I found tons of characters who had special abilities precisely because they were tall. Take Elastigirl from “The Incredibles,” for example. She can stretch her body taller to ward off enemies and save the day. And then there’s Wonder Woman, who stands at six feet tall. Young girls look up to her—literally.

As a society, we are trained to perceive that privilege, power and height go hand-in-hand. There are hundreds of studies that prove that taller employees make higher salaries than their shorter counterparts, and when it comes to the most important job of all, the United States tends to favor tall men to lead our country. Of our 45 presidents, only six have been of below-average height (the last one was Jimmy Carter, elected 40 years ago).

Thinking further about Hayley’s feelings, I realized she wasn’t alone. While she felt she didn’t fit in because she was short, I wondered about the children who were different in other ways from what society deems “normal.” We are raising the next generation, and in today’s day and age, it has never been more important to instill qualities of self-confidence and self-worth in our children, especially young girls. At the end of the day, I could have talked to Hayley about the advantages that came with being smaller until I was blue in the face, but what she really needed was a lesson on acceptance.

“Worry about being the best Hayley,” I frequently told her. While I certainly didn’t want to give her false confidence, my philosophy was simple: teach her to stop comparing herself to other children—physically, socially and academically, and focus on herself.

And then, out of my journalism background and Hayley’s personal struggle, came my “aha” moment. After a few months and lots of iced coffee’s later, my book "Being Small (Isn't So Bad After All)" was born. Through fun rhymes and beautiful illustrations, the book empowers short kids to embrace their differences, while giving their taller peers perspective on the power of their words.

Since its release, the book has become a best-seller on Amazon in the children’s size, self-esteem and emotion categories. More importantly, it is illustrating to Hayley and other children that they should be proud to be who they are, on the inside and out.

Do you have a young daughter or son who is what society deems too short? Talk to them about how to accept themselves, point out their advantages and celebrate their differences. While Hayley measures about three inches below the growth curve for a child her age, she is not short on confidence, and she stands taller with the knowledge that she is valuable and deserving of life’s best offerings and opportunities, whatever the size. 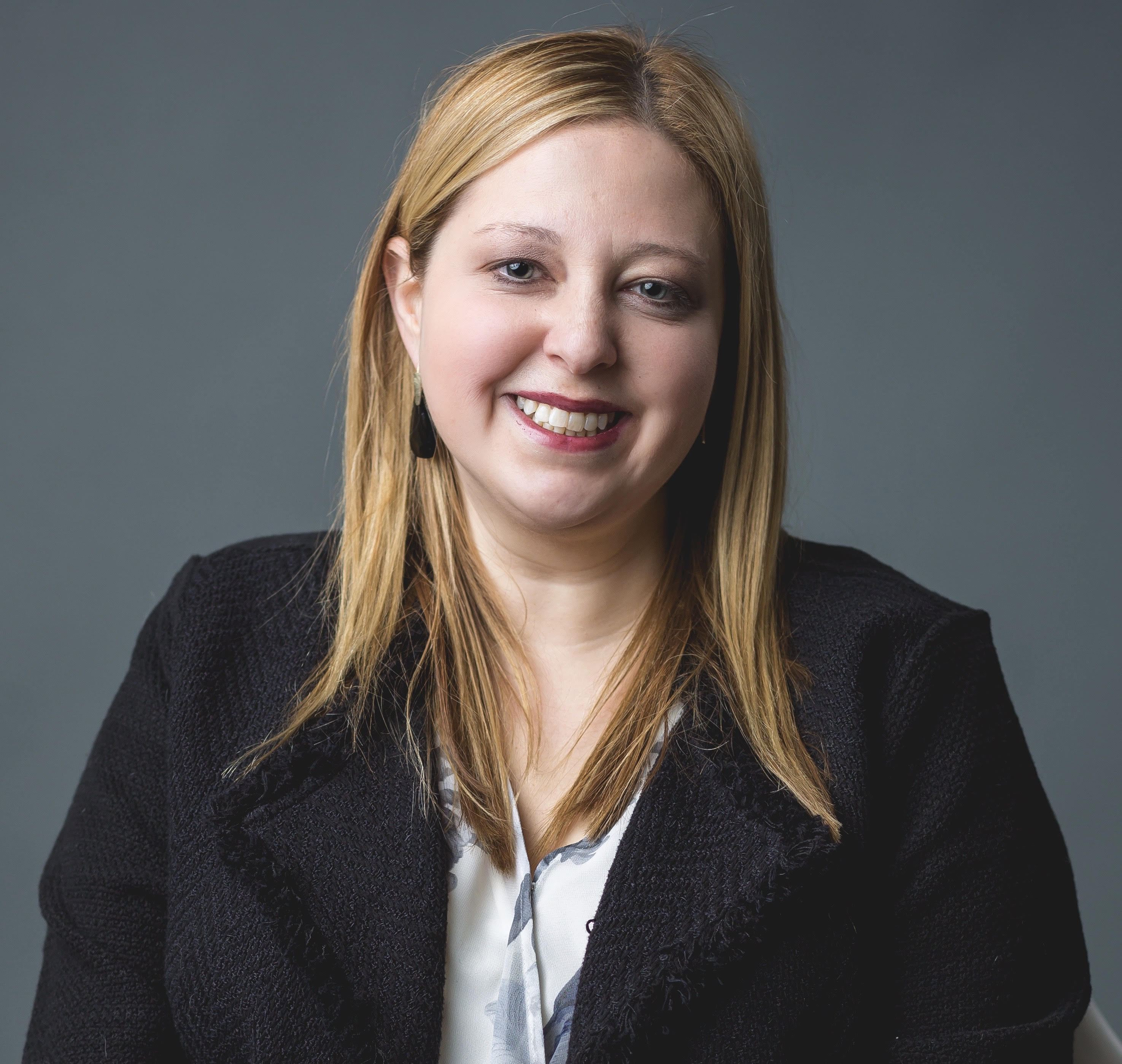 Lori Orlinsky is a multi award-winning children’s book author, freelance writer and marketing director who lives in Chicago. She is certified by the CDC in Bullying Prevention and Response Training, and is an ambassador for the PACER's National Bullying Center. Lori is the mother of two little ladies who are small but mighty. Her children's picture book "Being Small (Isn’t So Bad After All)," is available on Amazon.

Let's Stop Raising Mean Girls
Wonder Woman: A Lesson in Self Love
An Open Letter to My Childhood Bullies
advertisement

Let's Stop Raising Mean Girls
Wonder Woman: A Lesson in Self Love
An Open Letter to My Childhood Bullies