How I Forgave Myself When My Baby Couldn't Be Exclusively Breastfed 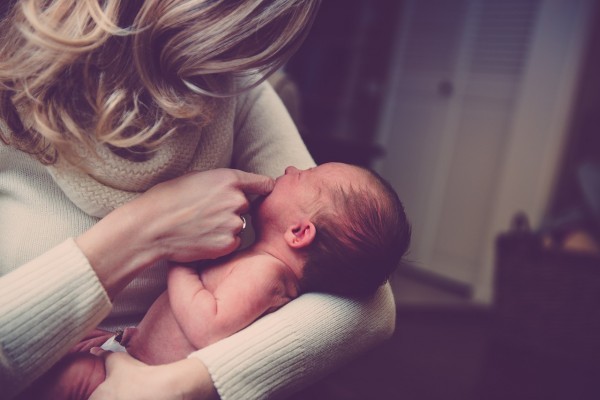 I chose to breastfeed my baby. I wanted to. As a first-time mom, I thought it would be a fantastic experience.

My darling girl latched on immediately after I gave birth. That sensation was both startling and a huge relief. Okay, it’s happening, it’s working — I’m doing it!

I had skimmed through some books on breastfeeding in my 9th month but as I wrote in one of my previous blogs, I was less than studious when it came to preparation.

That night in the hospital after the birth was an exhausting reality check. They didn’t take my baby away so I could pleasantly rest my weary head on a soft pillow until I was refreshed. Nope. I was on call — and breastfeeding was literally the only thing on the menu.

A hospital nurse came in that night and checked multiple times to make sure my daughter was latched on correctly and that satisfactory poop was coming out the other end. I had to write on a chart what time I fed my child, for how long, as well as what color and consistency her poop was.

This breastfeeding thing was tiring. I slept maybe 20 minutes at a time — but I was utterly determined.

In the beginning, feeding my baby seemed to go pretty well. Once I left the hospital and went home, the whole breastfeeding experience felt as though it was a success. At my daughter’s 2 week check up she was doing great. Her weight was good.

But after that initial first check up I noticed that my daughter was crying a lot and became extremely fussy. Was it colic? Maybe. Was she hungry again?? Maybe. Gassy? Could be. I kept breastfeeding and checking her poop obsessively. I finally started referring to all those breastfeeding books I had neglected while pregnant. Was the poop supposed to be green and if so what shade of green? What if it was yellow? Hard or soft?

Over a few days, my daughter grew increasingly thin. She was long and lean to begin with and I had read on the internet that most breastfed babies are thinner than formula-fed babies. Or were they? Sure, I had read that but as everyone knows, when you’re dramatically sleep-deprived and worried, the internet is not always the best place for answers.

I fed my baby constantly. I was pumping too and desperately trying to get a few ounces at a time into bags to freeze. I kept reading about how other moms were overflowing with breast milk and practically pumping full bottles.

Was I a breastfeeding under-achiever? Should I supplement?

I had been under the impression that formula was the enemy in the realm of breastfeeding and that if I started to supplement with formula my own natural supply of milk would decrease. Being that I was already struggling to produce enough already, that thought terrified me.

And so I pumped and fed and pumped and fed teetering on the edge of insanity. She was latched, she was drinking, and she was pooping, although I was never sure if it was enough.

When I took my daughter back to the doctor I was not prepared for what I heard.

The doctor told me my daughter was failing to thrive and that I needed to give her formula immediately or she would need to be admitted to the hospital.

I was stunned and devastated. I looked at my husband and literally felt like I had let both him and my daughter down. I had potentially harmed my daughter by being so stubborn about not supplementing.

I cried deep, heaving sobs of shame all the way home.

We gave my daughter the formula and shortly after her weight blossomed. She was out of the “danger zone.”

I didn’t give up breastfeeding. I breastfed for 10 months total supplementing with a few ounces of formula in the morning and at night. My milk still came and it actually came in more plentiful than ever. Perhaps I was just more relaxed.

Looking back, I think the biggest disadvantage I had besides inexperience was not having anyone around me who had breastfed before. None of my family or extended members had done it. They couldn’t give me any advice. The sometimes convoluted information on the internet ended up stressing me out more than anything.

In the end, my obsession with exclusively breastfeeding was not healthy for anyone.

Knowing what I know now, I see how important it is for breastfeeding to be discussed openly within our communities. It’s also important that mothers have compassion for one another because we are all different and we all face our own unique challenges. Having the desire to breastfeed exclusively is a lot different than actually doing it.

Some moms like myself are stubborn. We don’t ask for help as often as we should. We fear judgment. We fear failure. We need support and a soft place to fall when we are struggling.

Ultimately, it’s those challenging, heart-wrenching experiences we learn from as mothers that make us stronger and learning to forgive ourselves for making mistakes can be truly empowering.

More from Michelle: 5 Essential Questions To Ask Yourself Before Becoming A Stepmom

Breastfeeding- it's really hard!
I hated breastfeeding: There, I said it
A Dad’s “Case Against Breastfeeding”: Why I (Surprisingly!) Agree With This Guy
advertisement

Breastfeeding- it's really hard!
I hated breastfeeding: There, I said it
A Dad’s “Case Against Breastfeeding”: Why I (Surprisingly!) Agree With This Guy 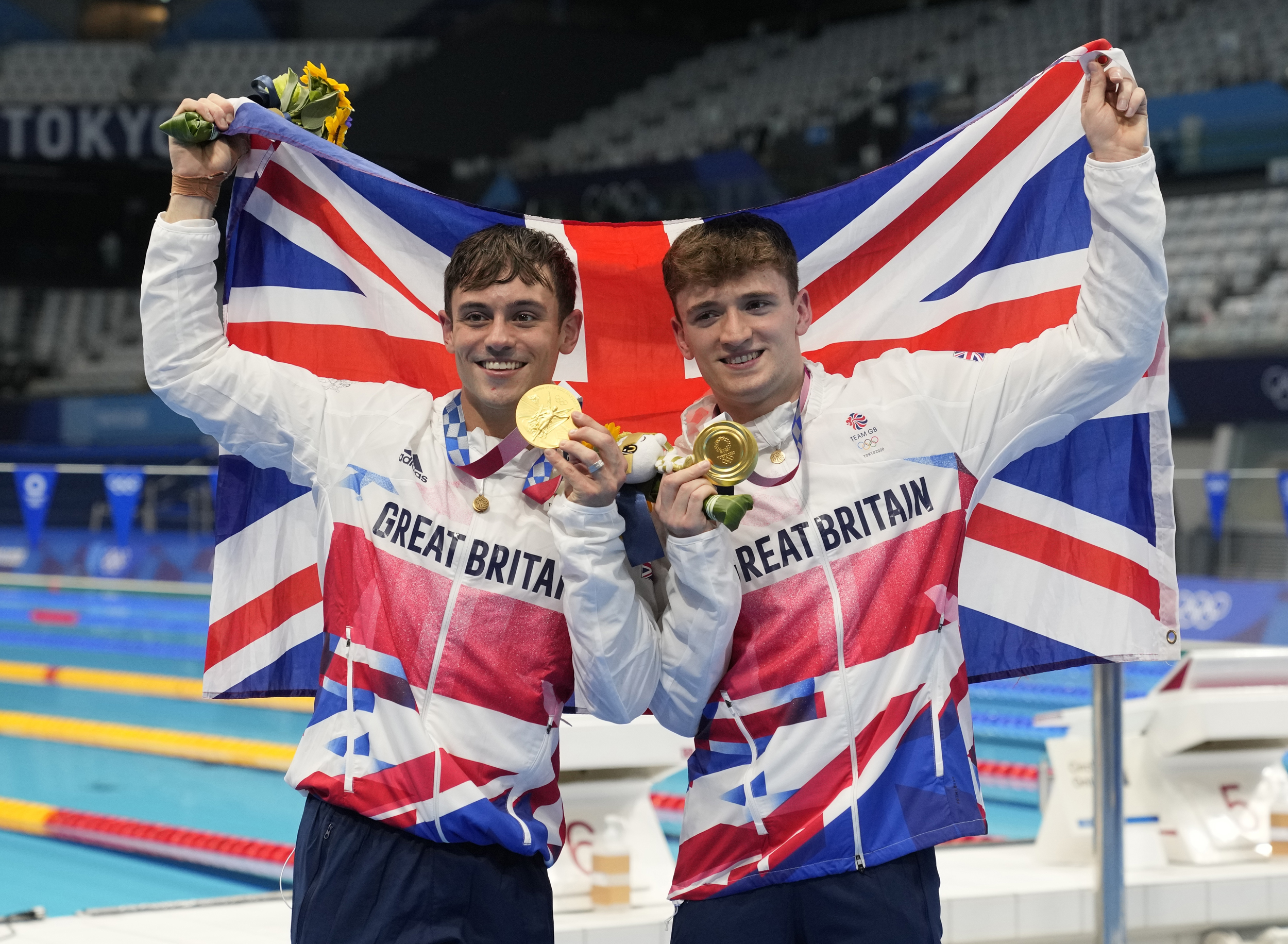