How becoming a mother made me a more compassionate woman

Published by Megan Tavares on February 21, 2021 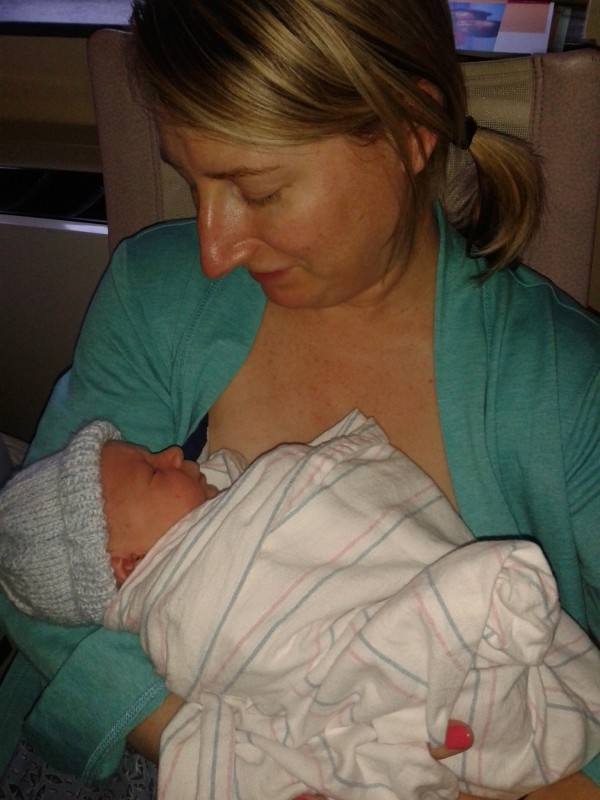 I sat down to write the other day but found there was nothing but little drips and drabs of ideas, false starts that weren’t leading anywhere. I’ve learned the cycle of typing, deleting and tapping the keyboard while staring at a blank Word document is the Universe’s preferred mode of communication with me these days so I chose to listen to her. I needed to press pause, breathe deeply and do a soul check.

Life can be funny like that sometimes, tricking us into doing what we need. As if she knows us better than we know ourselves.

I put pen to paper, inviting whatever was blocking my flow to rise to the surface and present itself through messy cursive and blue ink, allowing me to fully examine it in the light so I could learn from it before letting it go.

Feelings of heartache and hopelessness, anger and frustration, grief and sadness rose from the dark, a heavy load I had no doubt been carrying for some time, so ingrained it just became another thing among the things we hold in our hearts. But these feelings were not about me, nor were they about my children. This load was tied to another mother/son pair, one the world has not been kind to.

Many of the children I work with are born into a cruel world, where there is not enough food, not enough shelter and not enough heart. Bad things, scary things, sometimes unspeakable things, happen to these children by those they are dependent on and they carry this suffering with them every day, holding on to it because no one has ever told them they can let it go.

We had a new student start a couple of weeks ago at my preschool whose pain and suffering were so significant it became another presence in the room, through the energy emitted from him to frequent acts of physical aggression, the silent screams of kids who are hurting. As the social worker at our school, I spent a lot of time with him, helping him calm his body, helping him get his needs met through means other than physicality, helping him feel welcome and safe, helping him understand he could put down his suffering for just a little while and be a kid.

But he doesn’t need one more helping professional in his life offering him solace infused with the warmth of someone who is a mother. He needs HIS mother.

He needs his mother to be a mother.

It would be all too easy for me to judge that boy’s mother, to question why or how she became a mother in the first place. Part of me wants to. Part of me wants to be angry with her, to demonize her, to say she shouldn’t get any more chances to get her child back. And in the past, before becoming a mother myself, I probably would have. I would have identified solely with this kiddo, finding compassion for him, saving none for his mother.

I’ve found though, that since becoming a mother, holding strong boundaries between the different parts of my soul has become a difficult thing. My role as a mother and my role as a social worker have become more tangled, sometimes more interchangeable, the more experience I gain in both.

I’ve been a licensed social worker working with children and their families for the past 15 years. I’ve only been a mother for 5. It would be impossible for my professional side not to inform my parenting given my area of expertise. What I didn’t expect, maybe naively so, was that there would be an even exchange, with the part of my heart I thought would be reserved for my boys only, adding even more warmth, compassion and empathy into my clinical work, for both children and their parents.

Upon becoming a mother myself, there was an internal sea change, with my perspective becoming more complex, a recognition of the pain and suffering and heartache one feels when they live what it means to be a mother. An understanding of the joy and overwhelming love you hold when your heart no longer beats just for you but for the little loves of your life.

After experiencing the emotional depths of motherhood, after living in some of the deepest and darkest places you can go as a mother, just after living “normal” life as a mother, it’s harder to judge someone who, in the words of writer Valerie Kaur, is just a part of you that you haven’t met.

I often wonder about the past and present lives of these mothers, how they came to be who they are, what seeds were planted and how they were tended to, what kind of words and experiences and relationships shaped their inner landscape, what scars do they hide, what suffering do they hold. I wonder about choice and if they chose to become mothers or if it was forced upon them. And even if it was a choice, what motivated that choice? I ask myself with the right support, could they have done it, could they have mothered their children? With the right support, would they have mothered their children?

But most of all, I feel deep grief for mothers whose children are in foster care. I feel this grief acutely in every day moments, like when a child loses their first tooth or starts Kindergarten. When they want their boo boos kissed away or to share the painting they made at school. When they hug you with all their might and say “I love you” just because they can.

I almost cried for myself, because I do.

The loss experienced by some mothers is not mine to bear. I mourn for them because I know, down to my bones and in the deep recesses of my heart, what it is they’ve lost.

In that moment with my own little love, as the music played, I took his hand in mine and began to dance. 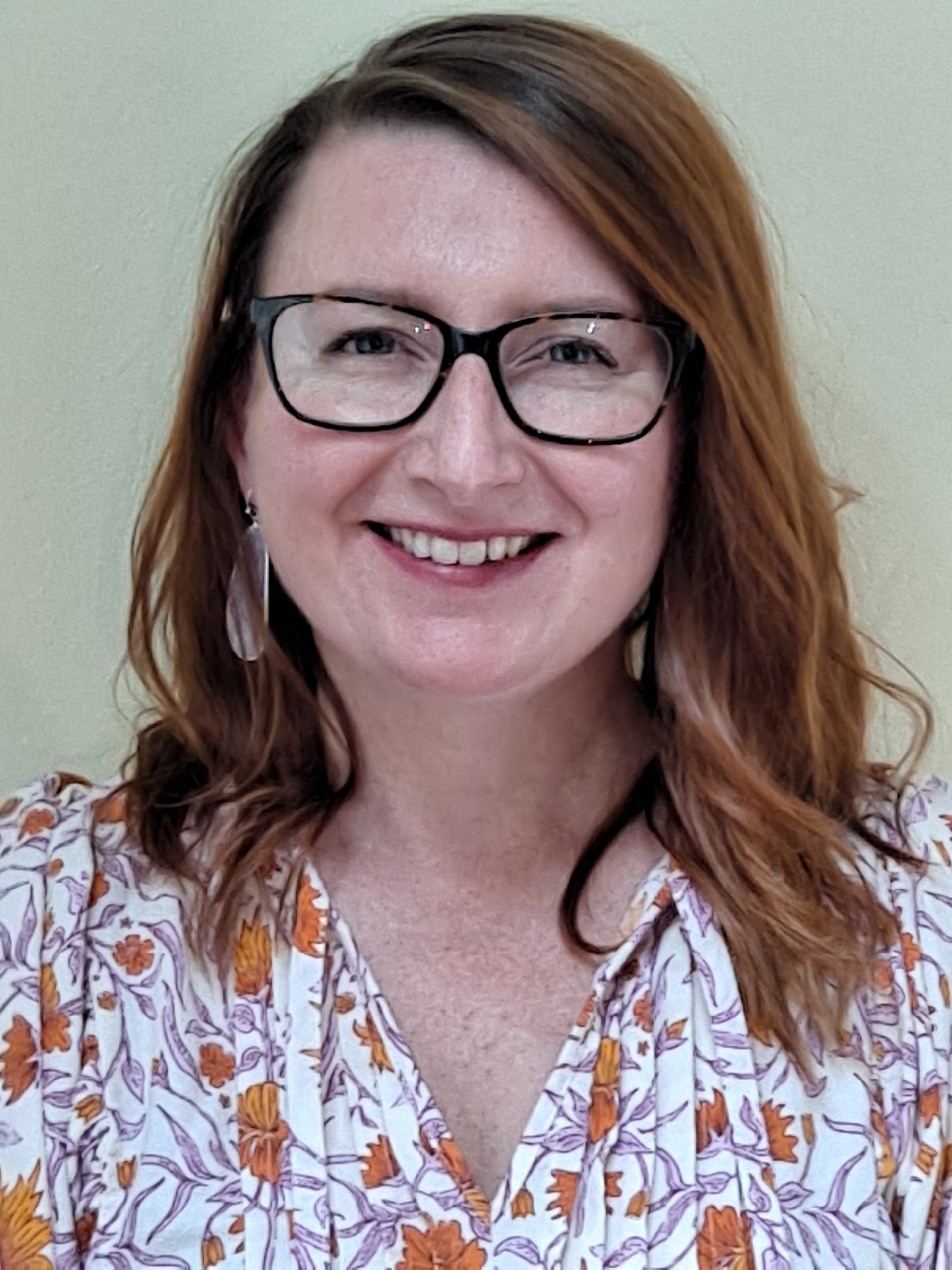