He's Off To College And I'm Not Ready 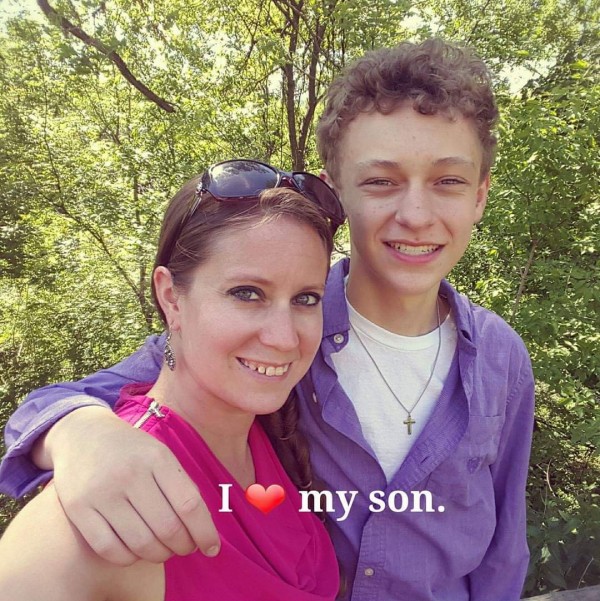 He didn't ask me if I was ready.

How is he off to college tomorrow?

He didn't ask if I was ready.

He didn't ask if I was ready for him to be done calling me "Mama." One day that word, the sweetest word in the English language, was just gone. Erased from his exploding vocabulary.

He didn't ask if I was ready for him to give up Halloween in 5th grade. If he had, I would've taken notes. I would've gotten extra pictures of him in his zombie costume the year before. What kid just gives up Halloween cold-turkey?

He didn't ask if I was ready to witness him fall in love and look at his girlfriend adoringly--you know--in that sweet, my-heart-is-going-to-burst, loving way he used to look at me.

He didn't ask if I was ready for him to get his license and drive off with my heart every time he got behind the wheel. Moms, I know you can feel my struggle on this one.

He certainly didn't ask if I was ready for him to go to college. The ACT came and went, the college letters started flooding our mailbox, and scholarship offers were made. Good grief, last I checked he didn't even know if he WANTED to go to college.

Last Christmas break, we told him if he wanted he could take a year off. Travel or work for a year. Figure things out.

A few days later, he was setting up a visit at one of our local colleges.

On the day of his college tour, I asked him if we could come along. He seemed relieved and said so. It was the school I attended. The campus was different than I remembered. New buildings. New professors. A new generation of dreams.

We toured the e-sports facility.

My son, the one who started playing Speed Racer on his dad's old PlayStation at the tender age of 2, the one who as a child preferred to be inside gaming rather than outside running around, was offered a scholarship to compete on the varsity e-sports team.

Seriously? For playing a video game?!?

Come to find out that it is a highly skilled, highly competitive, up-and-coming program and my son is good. Really good.

I guess all that gaming paid off.

Still, I am not ready.

I want to grab his man-sized hand and hold it a little longer. Go back in time and feel him grip my pinky as we cross the street. Have him run into my arms at every scraped knee or bee sting. Snuggle on the couch and watch Elmo's World. Search for his beloved stuffed animal so he can go to sleep. Soothe his night terrors. Sniff his sweaty little boy head.

I still sniff his head every time I hug him.
I still bring him a glass of milk.
I still remind him to take his hat and gloves on our zero degree days.
I still ask for hugs.
I still dole out advice.

It turns out, like it or not, mom habits are for life.

Tomorrow I am sure I won't be ready. I will try to be strong as my darling son heads off on his first day of college. 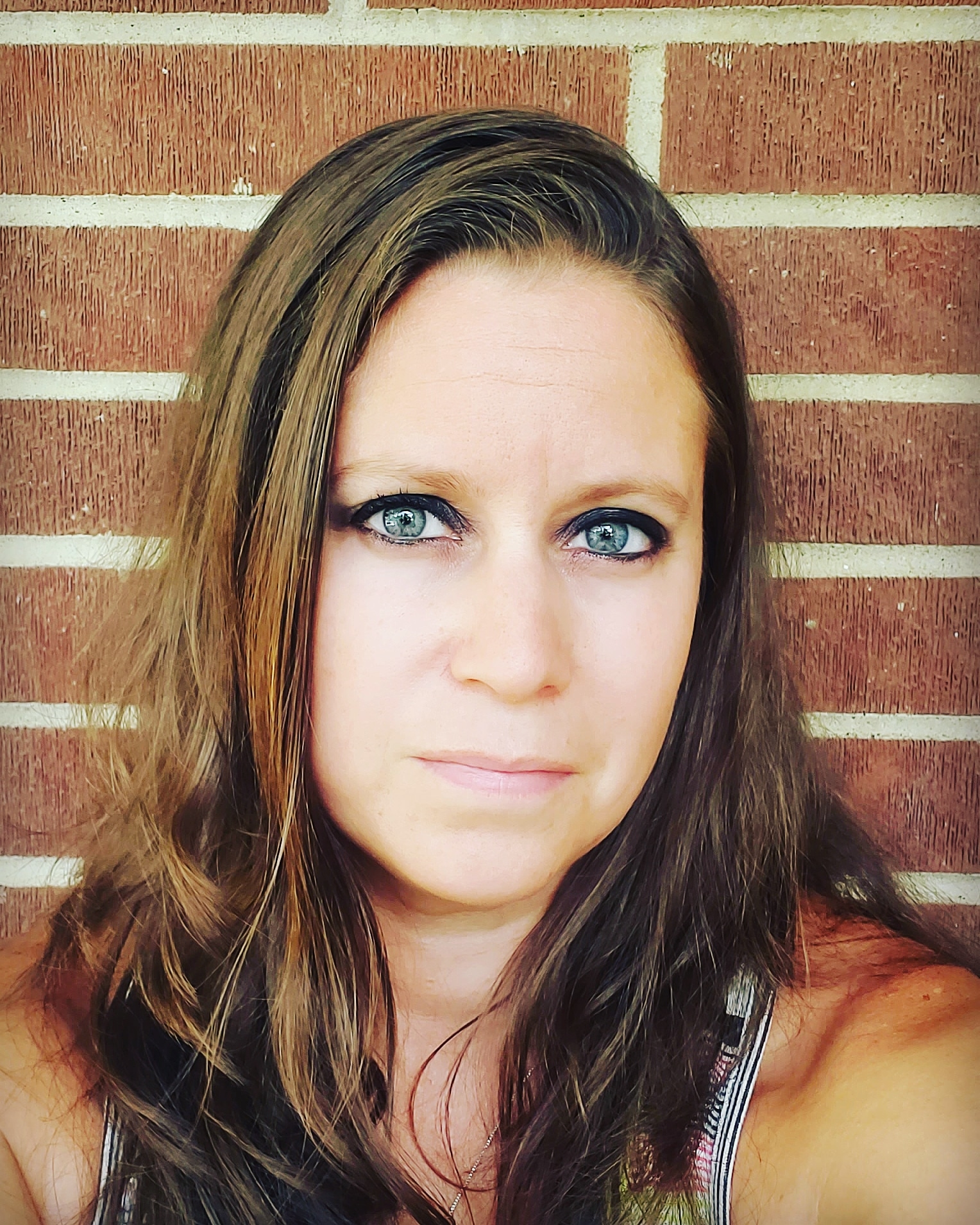