Here's what it's like being married to a first responder

After 6 days of continuous, hard, long work, I let him sleep in.

The dogs are up, my daughter is running around, so I get up too.

I scavenge the fridge for breakfast foods, because I think how nice it’ll be to cook for him - everything just the way he likes it.

I have his birthday gift on the table, next to his black, strong coffee (in the mug our daughter made him).

And then they call. 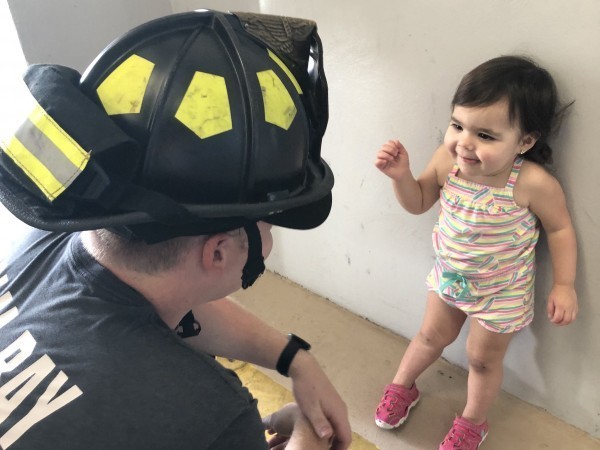 No time to eat or drink coffee or even open his gift.

So here we sit, just my daughter, our begging dogs, and I.

I stare at the food for awhile, because it feels wrong to eat this breakfast made for him, without him.

Eventually I eat, and then I sit down and I write this.

He works overtime often, and when he’s not at the fire station, he’s at the hospital, again.. helping people. Most firefighters have a second job during their "off" time.

Sometimes my daughter goes a week without seeing him, between overtimes, night shifts, and early mornings.

We spend holidays at the fire station, probably more often than we do with our family members.

I don’t mean to sound like I’m complaining - I am not. We could never be grateful enough for such a hard working man, who literally risks his lives for others. He is selfless.

In the meantime, we miss him. My daughter cries and begs to FaceTime daddy. He tries his best, but a lot of the time he can’t answer.

But this is my reality. And it's the same for so many other first responder families.

First responders don’t just DO their job, they LIVE for their jobs. It’s apart of who they are.

I will never take that away from my husband. It’s apart of him, and apart of the reason I love him with my whole heart.

Our daughter will grow up, and know that her daddy had to go because It’s his duty, and he sure misses her every second of the way. 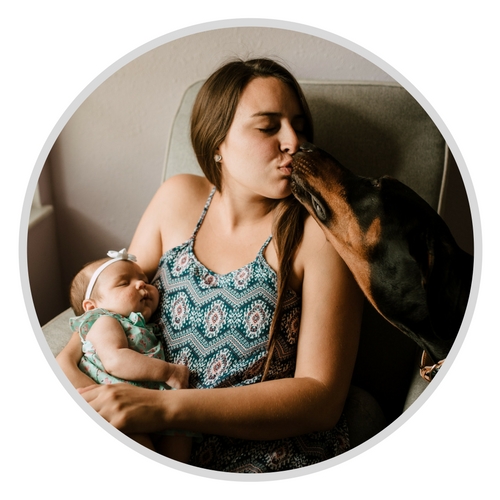 I’m best described as a hot mess express, who tries her best. To coupon, to mom, to wife, and to pet all the dogs. All of them. I am a mother, and a wife. I enjoy staying at home with my little one, and my Doberman Pinschers. For fun, I like to go to Disney World whenever possible!I run my own blog, and specialize in all things mom, wife, and Disney life. Follow along my journey of motherhood, and surviving on nap-times.

Here’s what it’s like being married to a first responder...
Sometimes a Biscuit Isn't Just a Biscuit
‘Daddy Toast’
advertisement

Here’s what it’s like being married to a first responder...
Sometimes a Biscuit Isn't Just a Biscuit
‘Daddy Toast’