Here's the thing about feeling not worthy -- its a fallacy 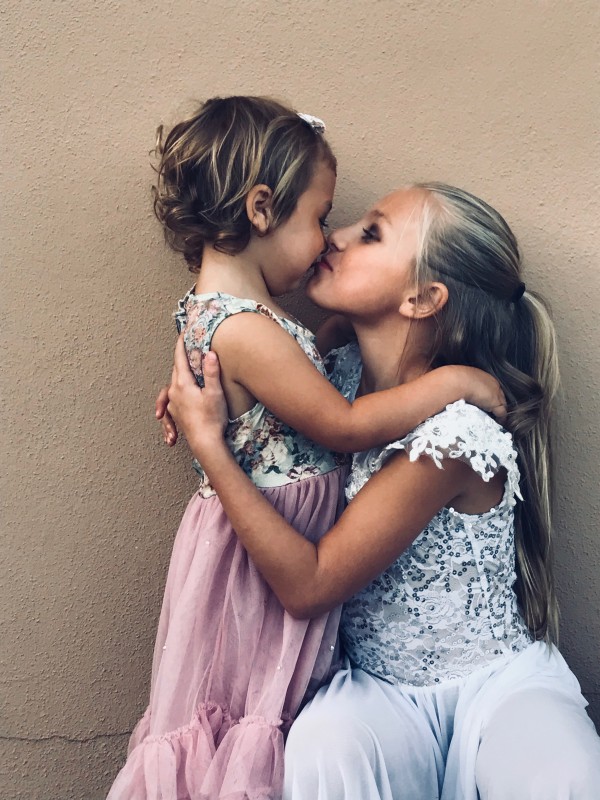 It's a phrase I want my daughters to get uber-comfortable with as they age.

Taken out of context, it kind of sounds rude, right?

And, if it's coming out of the wrong mouth, it just might be.

Unfortunately, my two beautiful young women will likely hear such remarked to them, with malice, more often than I care to imagine.

Though I wish I could prevent it, without a doubt, at some point in their future, they will hear some version of "Girl, bye!" from

Or, perhaps during an interview process,

at a social gathering

or on the heels of a denial from their dream sorority.

Goodness knows that I, and almost women, have been or felt "dismissed" in our lifetime.

But, here's the thing about feeling not worthy --

it's a fallacy; it's a bunch of bull, and neither you, your children or anyone else for that matter should ever believe it.

And, if you heed the unsolicited advice I am about to give below, maybe you won't.

Instead of ever allowing any human in this world to devalue, discourage, dismiss, or even be snide to you, say "Girl, bye" to the

Instead of ever questioning your purpose and worth, say "Girl, bye" to

Instead of ever thinking that your story and what you have to say, doesn't matter, say "Girl, bye" to

any single fleeting thought of yours that you are anything short of one hell of a human being.

Say "Girl, bye" to the demur, unassuming you, and a big fat "Hello" to the you who knows her worth, and in doing such, you will raise daughters who do the same.

Not only that, but you'll also encourage them to seek, recognize, appreciate, support, and unconditionally love others who also strive to establish and cherish meaningful relationships and connections.

Girl Moms Need A lot of Strength
Mamas, Together We Can Make an Impact
What Your Drink Makes Him Think
advertisement

Girl Moms Need A lot of Strength
Mamas, Together We Can Make an Impact
What Your Drink Makes Him Think