Published by Holly Love on September 5, 2017

It’s what you think, but there’s more.

The simple answer is sexism, more euphemistically called gender bias, and it’s exactly what you expected. But as an answer, it lacks complexity and nuance.

It’s true, men are more likely to be hired to more senior roles straight out of business school, as found by a McKinsey/LeanIn study last year.

“There were probably implicit biases and assumptions on the part of hiring managers,” the Guardian’s Marisa Taylor wrote, “that women weren’t gunning for the C-suite, or would soon leave to start a family.”

“Women are not as good at selling themselves as men.”

“Many do not know how to navigate the political, administrative, and social landscapes” to get that promotion,” says Martinelli, whose work focuses on helping women expand their opportunities.

She also puts a big responsibility at senior management’s feet.

“The fluff ‘I’m on board with gender equality’ — and not doing anything — needs to end,” Martinelli says. “Employers need to learn how to give women what they need.”

First, she says companies need to make sure everyone at the company is on board with offering women greater opportunities.

“It’s a huge commitment but most have no idea how to get there or what to do to get there and stay there,” she says.

She says women should ask recruiters about the company’s commitment to diversity, and find out how many women are serving in middle management, at the senior level, and on the board of directors.

“If you can gain some insight that shows you that, ‘this is the type of company I want to be with,’ ” Miller says, “it may be a snapshot into what life will be like at that company.”

Second, Martinelli says companies must establish programs to coach women in the skills that will prepare them for management. And that’s where she says female middle managers need to speak up, too.

“They must seek help to boost their skills, and ask what they need to advance,” she says. She adds that female managers also need to keep helping other women climb the corporate stairs. 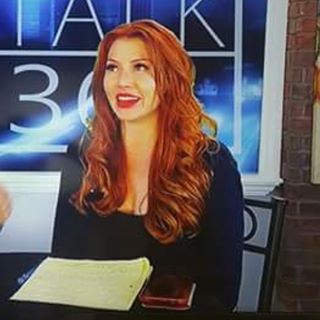