Her view from the trenches was anything but beautiful 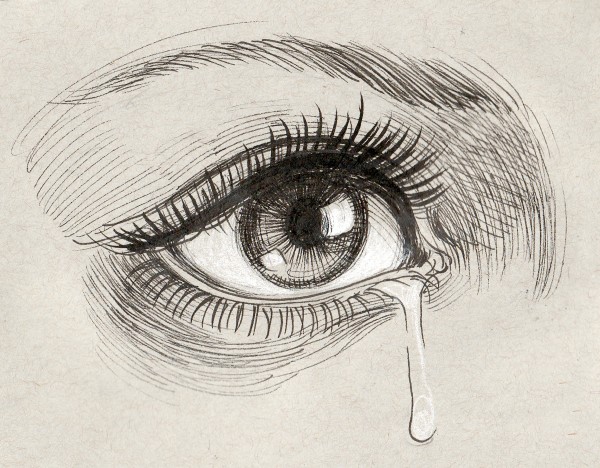 Her view from the trenches was anything but beautiful -- or so she felt.

All she could see were the tears rolling down her face.

From lack of sleep and utter exhaustion.

From her uterus shrinking back to its original size.

From the uncomfortableness that is a natural birth recovery.

From her inability to keep up with her child's milk needs.

From the confusion that is deciphering a newborn's cries.

All she could see from her knees, as she curled up on the bathroom floor, in a similar position as her new little, was a mess.

The mess that lay before her in the room just beyond the washroom door.

The mess that was her laundry haphazardly scattered upon her dining room table.

The mess that was a family room overtaken by bottles, boppys, breastfeeding covers, pacifiers, burp clothes, and books by "experts."

The mess that was her reflection in the mirror; a woman -- looking like anything but -- in an oversized, spit-up-coated shirt of her husband's, her baggy unwashed sweatpants and a bird's nest piled on top of her noggin.

The mess that was her marriage to a man who, though he wholeheartedly wanted to, could not and did not understand the full struggle that was early motherhood and his partner's seeming loss of self.

But, it was also there on her knees, where she found the mental and physical strength to grab the side of the bathtub and pull herself up, out of frustration and despair, and away from any bogus and unhelpful thoughts that she "wasn't made for this" -- for the trenches.

Because -- and hear this loud and forcefully -- she was, she is, and so are you.

This woman felt that her view from the trenches was anything but beautiful, but she was wrong, and here's why --

Nothing in this world is more impressive, inspiring and fudgin' beautiful than a woman who is a new mother, who is learning about herself and the miracle(s) she helped to create and grow, while leaning in to her emotions and the people around her to ensure that she rises to and rides the scary wave of parenthood instead of letting it take and keep her down.

Those that view her in the trenches might mistakenly believe she is drowning under the weight of the pressures of new motherhood. But, they'd be wrong.

She was just getting acquainted with her new environment, companion, this unfamiliar version of herself and what is, quite (but not so) simply, the early-on struggle.

These moments that made her feel as though she was breaking, they gave her a chance to rise and become. And, boy, did she pounce on and seize that opportunity.

As her baby has grown and the years have passed, so has her belly -- twice more -- and with each additional child, she has revisited the trenches, which have, once again, caused more tears.

But, this time, when all she could see were tears rolling down her face, she smiled. She smiled because she was proud of herself, proud of the lives she had given and the one she is presently living.

Her view from the trenches, then and now, was anything but beautiful, because such an unoriginal word fails to adequately convey how breathtaking a woman and her life is when you think about all that she has done, overcome and accomplished while inside of the trenches. 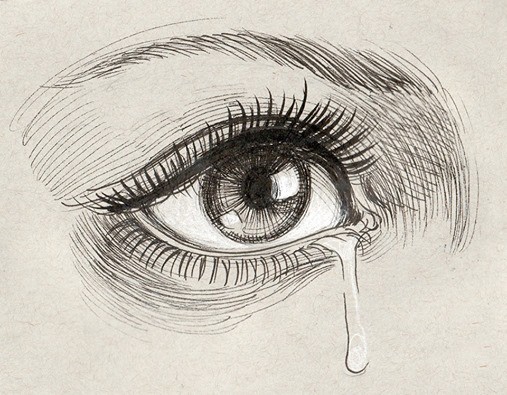