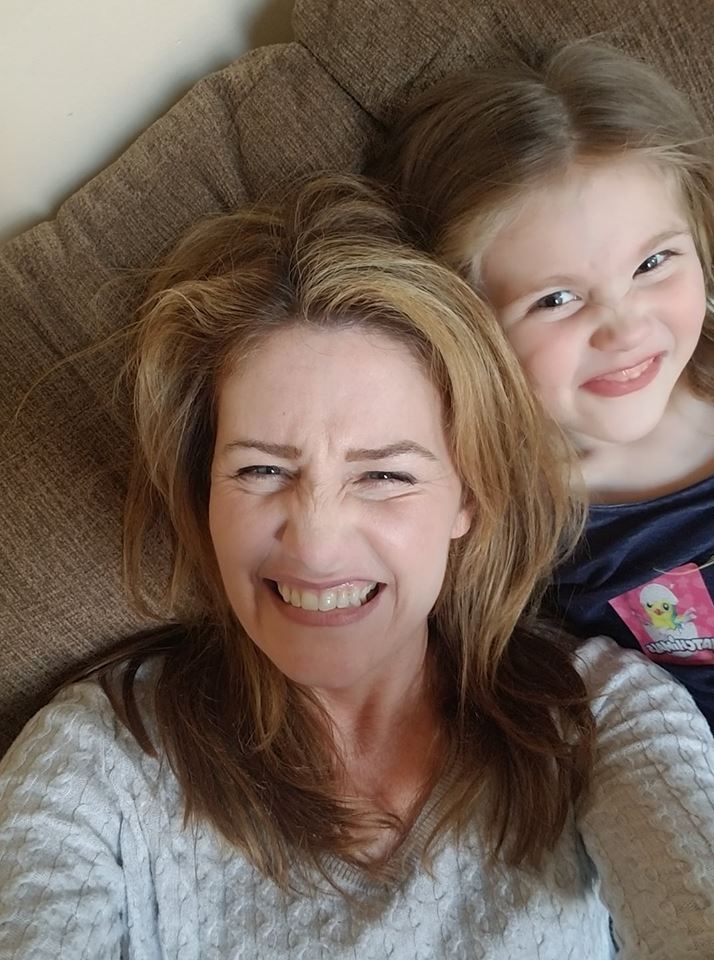 I remember talking with a friend after she had just been through a horrible tantrum with her son at the store. In her frustration, she made a comment about how she felt it was only her kid that acted that way because she never sees anyone else’s kid do that. I told her that this couldn’t be farther from the truth. That she just wasn’t witnessing it. But trust me… it happens to all of us, especially when your child has set up residence in the kingdom of Toddlerdom.

So, I’m writing this for all the moms out there that think their child is the only one that throws epic tantrums at the store. They are not. EVERY kid does it. EVERY kid. Even the ones that walk into the store and hold their mommy’s hand and don’t beg for candy at the checkout. They have done it too, but you just weren’t there to see it. And if there are any grandmas out there who say that their kids never acted like that, they’re lying. (This is a shout out to my own mom who swears we never acted like that yet at the same time tells me my daughter acts just like me.) It’s not intentional. I just think their memory of these events have faded over time, which should give us all hope!

My daughter is very sweet. She’s down right precious. And I have had several people tell me how well behaved she is and how happy she is, and they are right. But she is not always that way. She saves those moments for when it’s just me, her, and a couple hundred pairs of eyes at Walmart. She has thrown some pretty epic tantrums and from the episode that happened today, I see we are nowhere closer to them ending as I thought we were.

It all started when I so graciously offered to buy her a battery-operated, spinning toothbrush. I was replacing her brothers and she wanted one just like him. It was to be her very first spinning toothbrush. She picked out the pony one. That wasn’t much of a surprise because this has been the year of the pony for her. Everything pony. As we entered the checkout lane, she ever so politely asked if she could place it a top the conveyor belt (this is code for she cried and whaled at a high pitch until I could decipher what she was talking about). I bent down and told her to stop crying and that I would allow her to put it on the belt if and only if she stopped. She did and so I let her do it. When all the bags had been put in the cart and we were leaving the isle, she began her intense screaming campaign for the toothbrush.

Now….sometimes I can tell by the way she is crying if she is capable of being reasoned with and other times she is too far gone in her rampage to even think of trying to calm her down. I was dealing with the latter. But because I am a very hopeful person, I tried to explain that if she would stop screaming, she could have the toothbrush once we got to the car. But needless to say she didn’t care. So I quickly picked her up. But trying to maneuver a cart, while your toddler is acting like a spinning toothbrush herself is difficult, so I placed her in the back of the cart.

She then began opening bags and throwing out the ones that didn’t contain the toothbrush. This is what led to me running over the bags with my own cart. Let me repeat that. I was running over the bags with my own cart! All the while, she was screaming like a banshee. As I picked the bags up and placed them back into the cart, she had found the bag containing the toothbrush. But too bad for her and everyone at Walmart, I was not going to let that happen after the way she had just acted. So I clutched the bag with one hand and drove the cart with the other. Meanwhile, I had to keep glancing back to make sure my five year old was still in tow.

My daughter began smacking my hands and was spitting mad that she couldn’t have in her possession the rare and very valuable pony toothbrush. I won’t go into detail describing the events that took place once we reached the car but I will tell you that she will not be using that toothbrush tonight! After wrestling her into the car seat and feeling like I had just gone ten rounds with Mike Tyson, I settled into the front seat of the car with a deep sigh. If only my friend could see me now. She would know that she is not alone. Not at all.

Hell Hath No Fury Like A Toddler Who Wants a Pony Toothbrush
My kid's tantrums are MY fault.
You'll Get There
advertisement

Hell Hath No Fury Like A Toddler Who Wants a Pony Toothbrush
My kid's tantrums are MY fault.
You'll Get There