Have Baby, Will Travel

Lil man’s first trip was to North Carolina when he was eleven weeks old. Since he was not vaccinated I cleared with my pediatrician prior to traveling. He stated as long as you are not passing him around the plane and no one back home was sick he would be fine. (Note he is a breastfed baby therefore receives passive immunity) To say I was nervous is an understatement! I had never flown with a lil one and I was getting ready to take a crash course.

His second flight to California will be this week at now six months old!

After researching several airlines, I learned that a seat for a child under two is not necessary and they can fly for free on the lap of a parent. I did not buy a seat however our flight was not full so they let me bring his car seat on board anyhow. Your car seat must be FAA approved and there will be a sticker on the side showing as such. I am happy we did not spend the extra money on a seat because he wanted to be held the entire trip. He also slept the entire trip which the other passengers were thankful for. I was convinced I was getting a jet engine in his room because he slept so darn good!

Check with each airline how to add your child to your itinerary as a lap infant. Frontier you can add online but Southwest you have to add at the counter the day of travel. Always bring a copy of your child’s birth certificate as well. Southwest requires it, Frontier did not. I have not researched other airlines policies yet. We also have gone ahead and had a passport made. It is good for five years and since we will be traveling international next year was needed anyhow.

This trip I will bring a couple of his favorite toys to keep him occupied while awake. I always book our travel early in the day since he is happiest in the mornings and he normally naps well. Try to be kind to other passengers by booking around your babies sleep schedules. It is a small gesture that will be appreciated and you may keep your sanity intact as well. Disclosure: I am not guaranteeing your lil one will sleep as well as mine did but doesn’t hurt to try. A few airlines also offer bassinets at a first come first serve basis. I will also add that changing tables are on most planes now in the back restrooms on the plane.

I did pack my pump and breast milk for the trip. TSA will inspect your breast milk. There is not a limit on how many ounces you can carry on the plane and it does not have to be in baggies as other liquids do. I have read horror stories of breast milk being trashed because TSA did not know the rules or the mama wasn’t aware of the rules either. If TSA gives you a hard time, ask for a supervisor! I would recommend allowing for time for them to inspect however. It is a separate process and every airport is different with how efficient they are. I used my Medela carry case with ice pack and it worked out great. I will also add that if the bottle fails, ask them to wipe it with a napkin. Any condensation will cause a fail.

For California I am carrying frozen puree’s since he is on solids now. You are allowed to carry the amount needed for your trip. Not sure how they determine that so I will have to update this post when I get back next week. I make my own baby food and use the Kiinde food bags. They pack smaller than jars and you can use the spoon adapter vs. bringing spoons etc. Technology really has made it easy on us!

My packing list for lil man was fairly simple. We were going for a week so I packed twice the outfits since blowouts were common then, sleepers, sleep sack, burp cloths, one blanket which I took on the plane, gas drops, and enough diapers for the flight. We made a Target run when we arrived to get diapers, laundry detergent and wipes. I highly recommend not over-packing and purchasing when you get to your destination if you can. I have followed a similar packing list for California but added a bathing suit and swimmers. I have a pack-n-play, suntan lotion, beach tent and his toiletries being shipped via Amazon. The pack-n-play was cheaper than checking a bag on a flight. (I am staying at a friend’s house so having it shipped there). I did pack a light diaper bag as well with a change of clothes for him as well as myself. Never know when accidents will occur and trust me they will occur!

All and all it was an easy trip and I am praying this week will be just as successful! I will follow up with a part II soon! Happy traveling y’all! 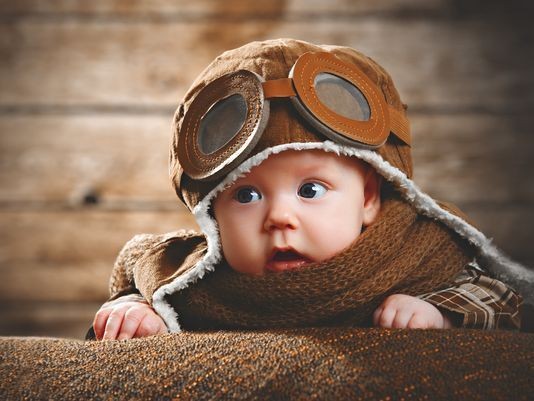 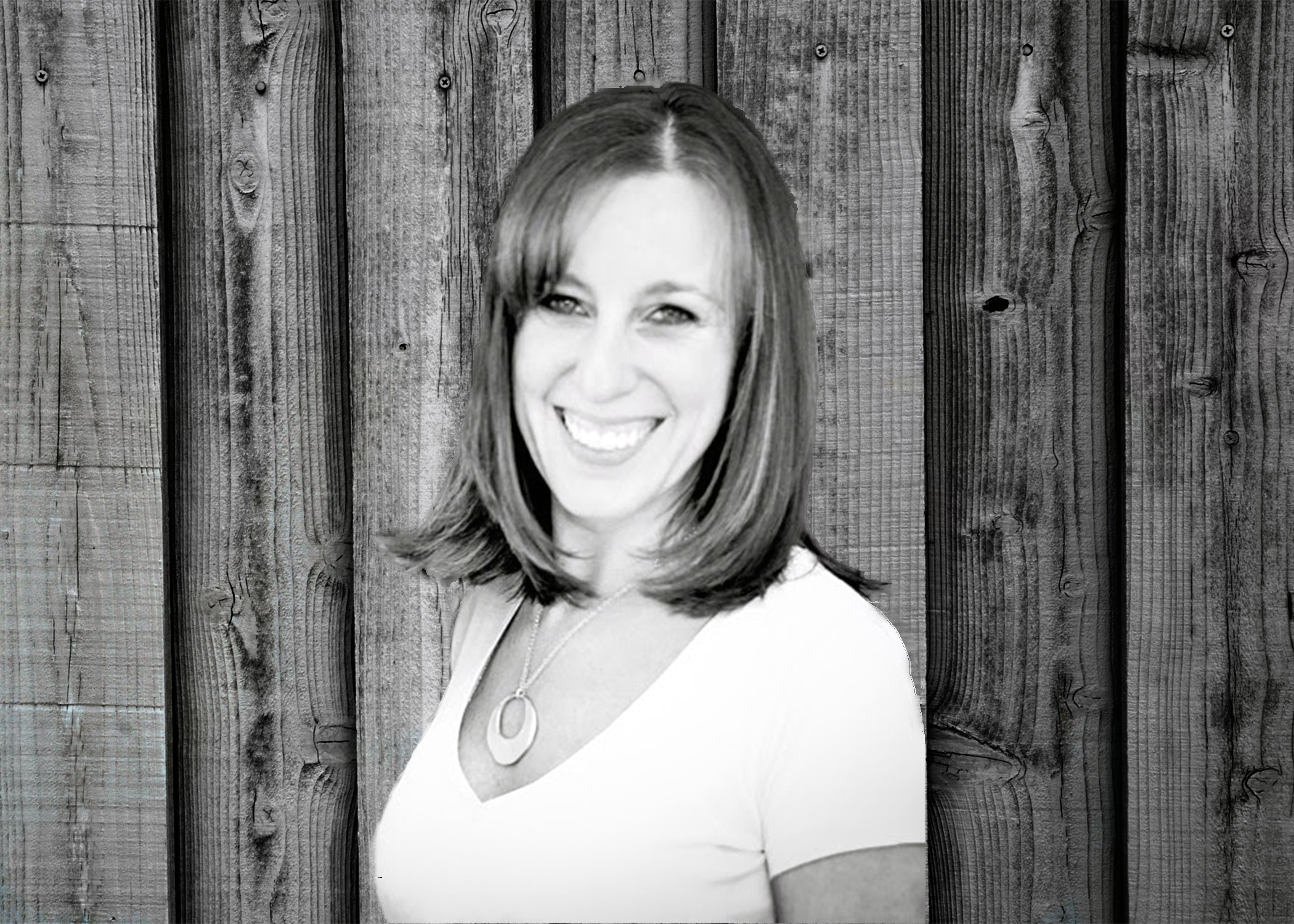 Tanya, writer and director of chaos, is part outdoor/travel inspirer, part home cooking junkie, and a splash of music playlist enthusiast. She believes it takes a Village & loves her Tribe! Tanya is on a mission to help us embrace the wonder and messiness of life!