Hats Off to New Parents 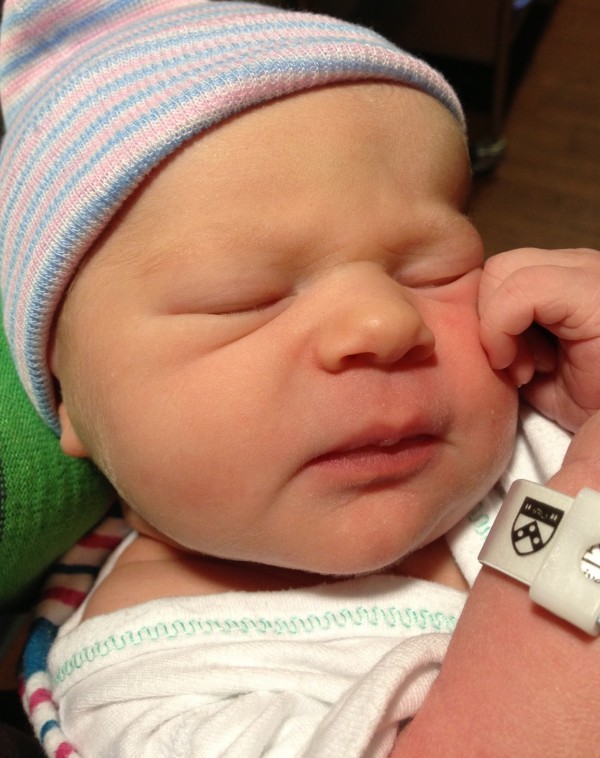 A major responsibility during this rotation was giving each new parent anticipatory guidance. Our rotation coordinators gave us all the information we were expected to cover, such as feeding, stooling, and temperature-taking. I reviewed this information repeatedly until I felt enough mastery to stand in front of an anxious new mom and give my presentation with confidence. I knew how often a newborn should eat, what the stool should look like, and what temperature was considered a fever. I thought I was prepared to answer any question on the subject matter.

After rambling through an onslaught of facts about newborn babies, my first set of new parents seemed pleased with the pearls I had given them. They knew what to expect from their newborn over the next few days and when they should worry and call their doctor.

“Any questions?” I asked with confidence.

“Yes, when can we remove the hat?”

They were referring to the standard pink and blue knit hat that the nursery places on all newborns’ heads. I knew that this was functional, as newborns have difficulty with temperature regulation, but I had no idea when newborns were able to regulate their temperature sufficiently enough to forgo the hat. Like any good resident, I gave the prototypical response of “I don’t know but I’ll look into it and get back to you.” I returned to the nursery and threw the question out to my intern colleagues, who were as bewildered as I was. Is there a time period where hat-wearing is essential? What if we told them to remove it too early or too late?

As soon as a few weeks later I would look back and laugh at my naiveté. I would confidently care for children sicker than I could imagine and the problems of the Well Baby Nursery would seem inconsequential next to the more urgent, intensive areas of the hospital. As a parent though, I can look back and see how important the question about the hat was. Those parents weren’t worried about the hat because they were naive to real threats like sepsis, but rather because in their day-to-day care of this baby dressing it appropriately was important. Even years later as a pediatrician parent, I found myself worrying about things as benign as hats, because when it is your child, everything is important and all worries seem legitimate.

Parenting my second child, I am still amazed at how many things we don’t tell parents in the Well Baby Nursery anticipatory guidance. Of course we can’t prepare people for everything, but the number of parenting conundrums one faces is amazing. That simple fact alone should be included in any newborn talk.

With my first child in the NICU, the anticipatory guidance we received was spread over many days by multiple NICU nurses and was invaluable parenting advice from expert caretakers (read more here). With my second though, we received a briefer version from the Well Baby Nursery nurses and attendings. I sat through the talks like every other parent, figuring that it couldn’t hurt to hear it from another perspective, but also honoring the presenter’s role as teacher, which I have done so many times myself. I sat there thinking about how this was the only crash course in parenting that they would give me before sending me off with a lifetime of parenting challenges. I thought about the first-time parents who worried about the hat and how this would be one of many worries throughout their parenting journey. Being a parent brings with it new adventures each day and just when you think you have learned everything, another hat question comes your way.

[Reprinted from an earlier post on ​Mommy Call on 1/30/14.  The opinions expressed above are my own and do not necessarily reflect those of my employer, The Children's Hospital of Philadelphia.] 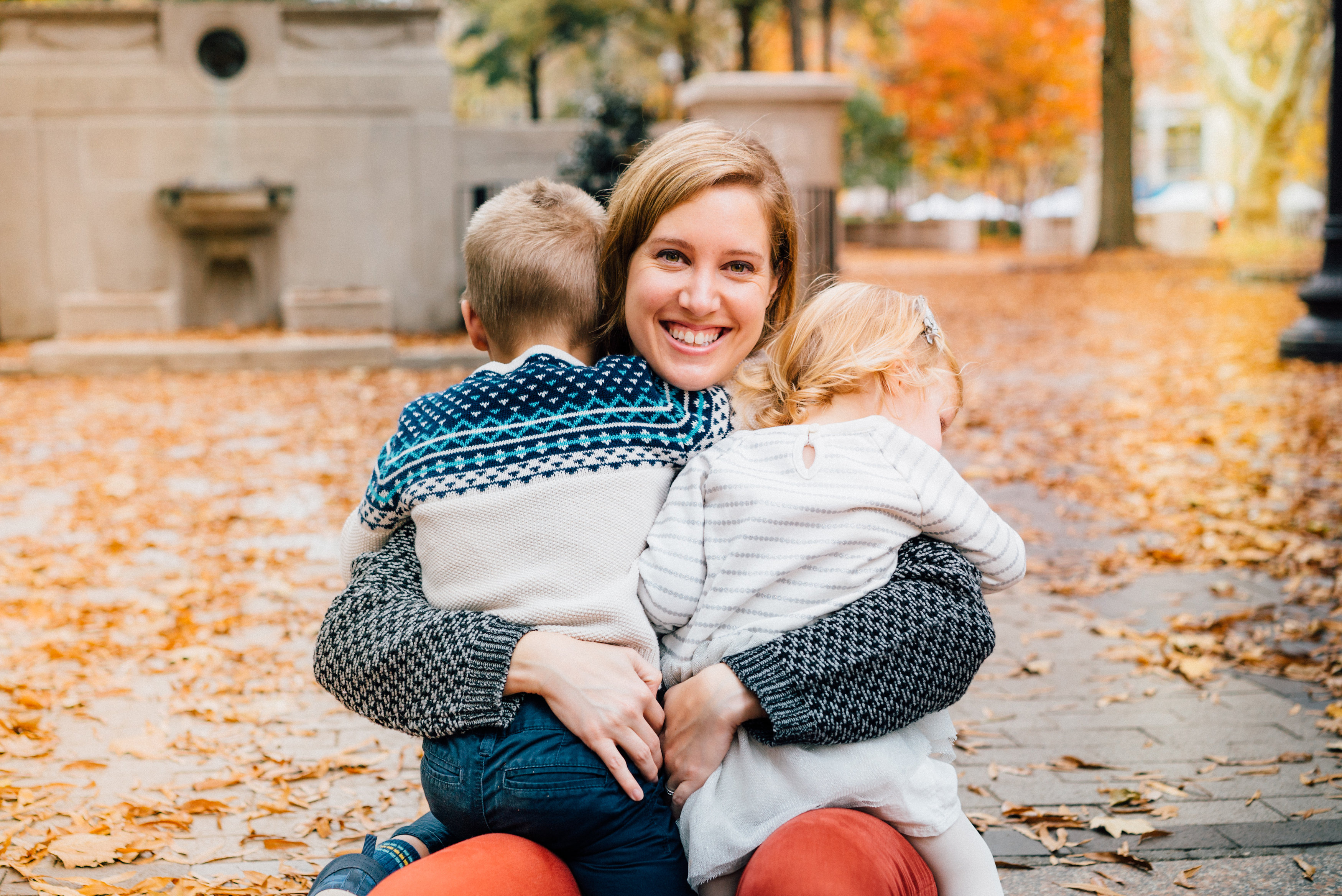 How I Survived My First Winter With A Newborn
5 Parenting Hacks For Bringing Home Baby That Will Save Your Sanity - The Last One Is The Most Impor...
Be the parent that your kids see: Imperfectly perfect
advertisement

How I Survived My First Winter With A Newborn
5 Parenting Hacks For Bringing Home Baby That Will Save Your Sanity - The Last One Is The Most Impor...
Be the parent that your kids see: Imperfectly perfect