To my go-to friend: I'm thankful motherhood granted me our friendship

When I was in 4th grade I watched the movie "Stand By Me" with my best friend Teresa. I'll never forget it because her parents made me call my parents to make sure it was okay.

The movie was about a group of friends who wind up going out on a journey looking for a missing kid. While that part of the movie was a little lost on me, the bond of friendship was not. It quickly became one of my favorite movies.

Perhaps it was the future writer in me, but I would be lying if I did't tell you that my favorite line of the movie was the last line. Richard Dreyfuss, who plays a grownup Gordie, sits at his computer remembering the days that have since long gone, and he types, "I never had friends later on like the ones I had when I was twelve. Jesus, does anyone?" 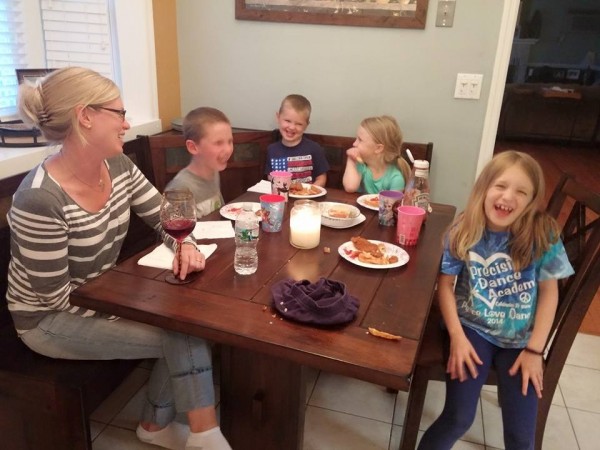 I remember that line hitting me like a punch to the gut every time I watched the movie because I myself couldn't imagine having friends like I had when I was ten, twelve, or even fifteen.

It's true you know. You don't ever really have friends like you had at that time, even if you have some of the same friends. That's because time moves, and with that people change.

If you're lucky though, once in a blue moon magic strikes and a friendship blossoms like those you remember from a time that felt so very fleeting. When you're older you know not to take it for granted. When these rare friendships ignite you run with it. You make sure to take care of it, and the funny thing is – unlike when we were twelve – there are usually a bunch of other little loves that come along for the ride.

You forget what life was like before you knew each other because true friendships go through storms, peaks, valleys, celebrations, grief, happiness, growth and – of course – change. 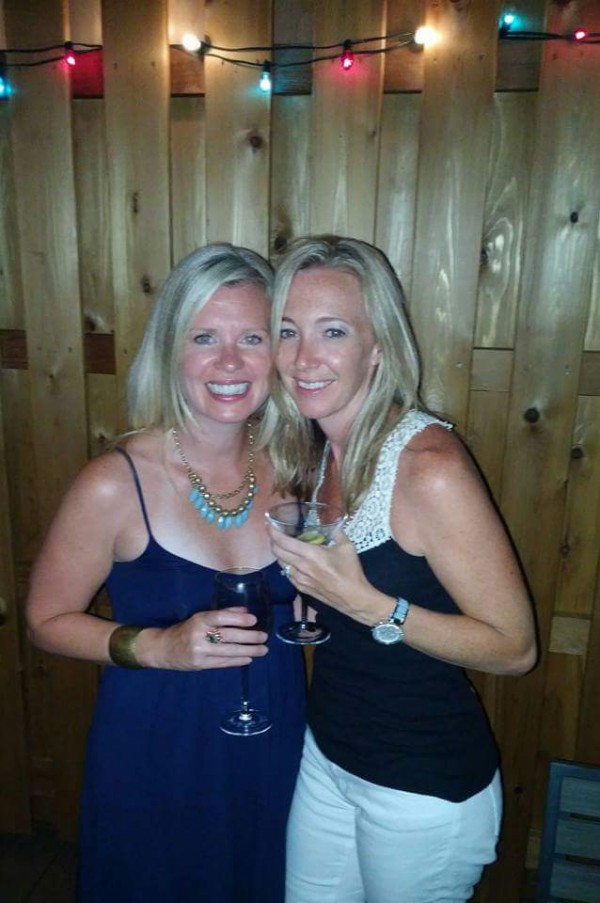 So to my far away friend.

My go the distance friend.

My go to friend.

If ten-year-old me knew becoming a mother would grant me some of the strongest friendships I have ever known, I probably would have laughed, but the truth is when you share a friendship that trickles down to your children, it only makes a stronger bond.

Big Girl Break Ups: When Adult Friendships End.
7 lies I believed that kept me from friendship
Girls' Night Out as a Mom: Worth the Wait and the Effort
advertisement

Big Girl Break Ups: When Adult Friendships End.
7 lies I believed that kept me from friendship
Girls' Night Out as a Mom: Worth the Wait and the Effort