From Sidelines to Service; a Veterans Day Reflection

Published by Jennifer Reinharz on November 10, 2015 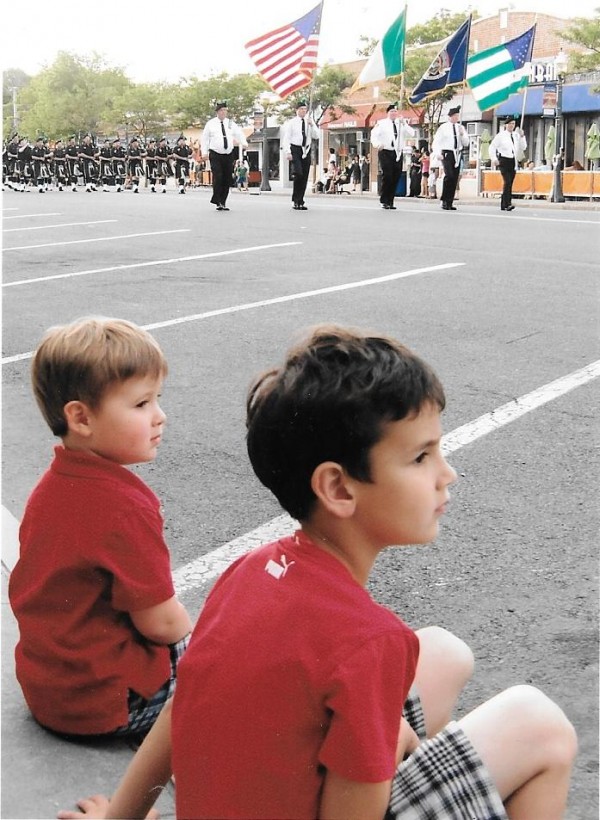 Veterans Day started out no differently than any other; with good intention and marginal action.

The thought was typically followed by an appreciative email or indebted Facebook post. Some years I’d even make the old fashioned phone call. Soon distracted by child rearing logistics and household priorities, I’d call it a day and opt out of making the 45 minute drive to pay a visit.

This time however, I had left my younger son’s red accordion at Joe’s house a few days before and much to the child’s dismay had only the purple one at home. So in an effort to temper a peppering five year old, my two boys and I piled into the Outback and joined my grandfather for lunch.

Joe greeted his great-grandsons at the door, offered respective kisses, and held them on the landing.

“Did you see my American flag?” he asked.

It was no surprise and nice to see that despite having recently lost his wife of 65 years, Joe remembered to dress the pole he had raised between a patch of hedges adjacent to the front stoop to commemorate the holiday and a defining time in his life.

“Do you know how to do a soldier’s salute?”

My grandfather faced the flag, modeled the salute, and instructed the boys to pay the toll. “Now you do it.”

My nine year old smiled shyly and gave it a go. Little brother puffed his chest, cupped his palm and looked at it. Joe helped the effort along. The group crossed the threshold and stopped in the front hall.

“Do you fly one at home?” he asked. Joe didn’t wait for an answer. “Here take these.” He snatched a pair of parade flags from a collection stored in a nearby bucket.

The five year old marched up to the second floor apartment, waving his new toy. The parade was short lived. Toddler sized penguins and a Santa Claus were performing center stage in the living room. He dropped the flag.

My grandfather rescued it. “No. Never let it touch the ground. Out of respect and honor, the American flag should always point toward the sky,” he explained. “Let’s put it in a safe place.” He tucked the base into a puffy coat curled up on a Captain’s chair.

Big brother followed suit; partially to secure the flag but mostly to search for his great-grandpa’s Kindle Fire and Oreos in a nearby hutch.

On route to the cookies, he noticed a glass display case perched near the front of the hutch shelf. It was filled with mounted, decorated ribbons laid out like a Holland tulip field.

“What are these?” the nine year old wiped away the dust.

“Those are my war medals,” Joe said and went on to explain them one by one.

There were six in total. He circled back to the top row. “These are my dog tags. I wore them around my neck the entire time I was away. Do you know why soldiers wear two tags?”

“If a solider dies, one stays on the body; the other gets sent home.”

Eavesdropping from the kitchen I thought, Will he ever really get it? When my children are grown, what will service, sacrifice, and country mean to them?

It is wonderful that we have a proud, willing veteran in our family to share experiences but unfortunately, I can count on one hand the number of service men and women we know. Outside of my grandfather, my children have had only the opportunity to interact with veterans or those in active duty during elementary and religious school programs. And as Op-Ed columnist, Maureen Dowd noted, with “one percent of the population voluntarily enlisting in the service,” it is likely that in the future, my boys will be exposed more regularly to comic book heroes than to everyday ones.

Thankfully sacrifice, service, character, and citizenship are still being communicated in schools, through extra-curricular activities, at houses of worship and in our homes. Still, teaching young people the value of contributing to the greater good feels piecemealed, fit in, and a vehicle for resume padding.

The potential for further disconnect in these formal settings seems imminent now that such lessons are being muscled from the spotlight by college, career readiness, English Language Arts requirements and STEM. In my state, there is even a motion to de-emphasize Social Studies.

In 2010, my husband’s Letter to the Editor was published in The New York Times in response to the article, “The Way We Treat Our Troops.” He wrote:

“If the good problem arises where we have an abundance of young people in the military during peacetime, they could be deployed toward other national services like helping the elderly, the indigent and the disabled or for cleanup after national disasters, mentoring children and so on. America is a terrific place to live; if young people gave something back and worked alongside other Americans from all walks of life, it would tie us closer together as a country.”

Perhaps a national service requirement is the answer. Perhaps it would shift expectations for and alleviate pressure on high school students who might not be ready to commit to college, change the way the admissions process is managed, reduce some of the direct financial burden on families trying to pay for higher education, and offer guidance for college graduates looking to take the next step.

More importantly, perhaps it will build awareness and understanding for soldiers and veterans suffering trauma, make care and reentry a priority for when they return home and simply bring us closer as a nation.

“Our debt to the heroic men and valiant women

in the service of our country can never be repaid.

They have earned our undying gratitude.

America will never forget their sacrifices."

There is a way to repay veterans like Joe.

Let us step away from the sideline to work in tandem with those on the front line in an effort to strengthen and preserve the solidarity of an already great nation.

Let us pay the toll. 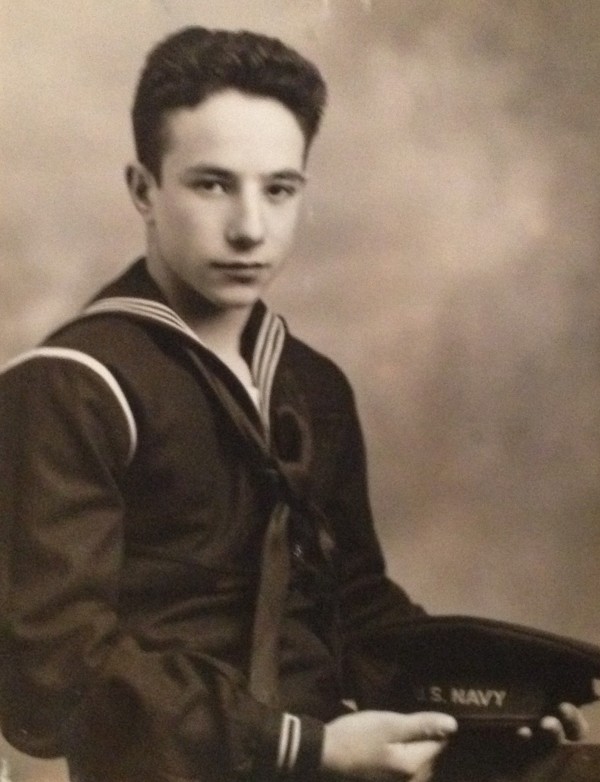 How do you teach kids to care about something? Here’s how one teacher does it.
Why I No Longer Say, "Happy Memorial Day"
Do we need to raise patriotic children? I say yes, here's why
advertisement

How do you teach kids to care about something? Here’s how one teacher does it.
Why I No Longer Say, "Happy Memorial Day"
Do we need to raise patriotic children? I say yes, here's why