Anyone who thinks that divorce only affects the two adults involved has never been through the process. The moment there are children involved, things become complicated. 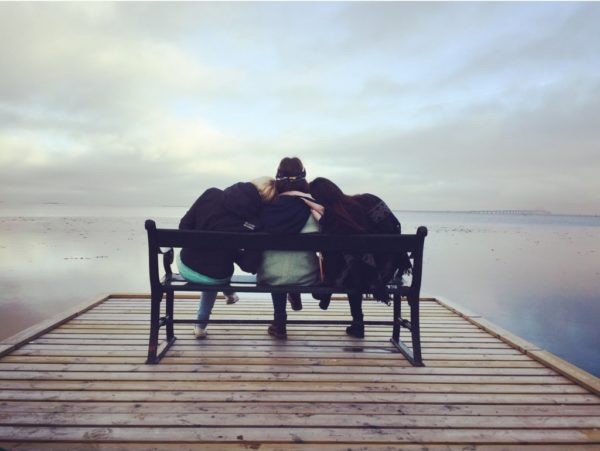 It’s no longer about splitting inanimate objects. Kids are humans with feelings who are watching the world as they knew it imploding in front of them. The divorce will hurt and upset them and leave an indelible mark on who they are forever.

Parenting before and after a divorce are two completely different concepts. Here’s what I found out when I got divorced:

1. A shared parenting vision is essential

A lot of post-divorce child-related cases involve how one of the parents is raising the children. Kids quickly learn to play their parents off against each other. And if one of them falls for it, the tail is soon wagging the dog.

Our Divorce Lawyers at Aikin Law suggested that we set up a parenting plan to ensure we co-parent successfully. We only did it after the divorce was finalized. Better late than never. It includes things like bedtimes, how much screen time our daughter is allowed, and what she may or may not watch on TV.

Coming to an agreement wasn’t easy and required a lot of compromises. But the benefits of consistency for our daughter make it worth the effort it took.

2. Trusting your ex to do the right thing is hard

As soon as my ex and I separated, we implemented our proposed custody agreement. He would have our daughter evry second weekend. She was having a tough time with the divorce.

Whereas I felt relieved the day her father finally moved out, she was devastated. She missed him. I was happy for her when she went to see him. But I could never quite relax while she was gone.

My ex had betrayed my trust so many times and in such horrendous ways that I found it impossible to trust him to look after her. I had to teach myself to calm down and have faith that she would be okay in his care.

3. Everything changes when a new partner enters the picture

The divorce lawyers warned me that our divorce would become far less amicable as soon as one of us got into a relationship. Within weeks of our divorce hearing, my ex moved a former ‘pleasure consultant’ into his house.

They’d been seeing each other for a couple of months. He told our daughter in the car on the way to his home that he had a girlfriend and that she lived there now. These were not the actions of the man I was married to for more than 20 years.

He mishandled the situation on the advice of his partner and our daughter refused to go to his house anymore. And I had to pick up the pieces of my daughter’s broken heart. I’m still trying three months after the event.

4. Not trash talking your ex is challenging

My ex keeps feeding me so much ammunition through his irresponsible actions that it takes a lot of self-control not to talk badly of him. He destroyed me emotionally. Eighteen months after finding out that he wanted a divorce, I am starting to rebuild my life.

On the bad days, I sometimes slip up and say something negative about my ex to my daughter. It’s so hard not to do it, and I speak without thinking. I’m grateful my daughter has a therapist who has taught her how to set boundaries in relationships. She’s quick to tell me I’m about to cross a line, which I appreciate a lot. 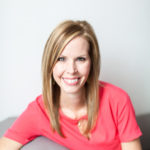 7 Ways To Successfully Co-Parents After Divorce
Divorce: Putting the kids first
Struggles and Wins While Co-Parenting