Four Kinds of Birthday Parties All Parents Will Host

I have four kids. This means that by the time the youngest is 16, I will have hosted over 60 birthday parties. We’ve hosted princess parties, pirate parties, spy parties, and disco parties. One of my girls even had a jungle party – complete with a leopard print cake. Suffice it to say, I have a lot of experience in this department. Still, I wouldn’t call myself a party expert – more of a party survivor. But I do know one thing. As kids grow, their parties change. Parents can generally expect to host four different types of parties over the years.

The Excuse for a Grown Up Party Party (ages 1-3). For my oldest son’s first birthday I made a chocolate cake and a pitcher of margaritas. We invited all our friend’s who had babies and a few friends who had no kids. We all looked on with pride as the birthday boy smashed cake into his face. We toasted his first year. Then we took turns passing him (or one of the other babies) around while we ate and drank and chatted the night away. His next two birthdays were similar except that there was a bit more toddler chasing. Still, the parties closely resembled an adult party – only with firetruck napkins. 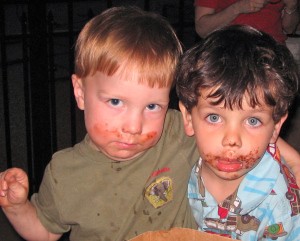 By the 3rd birthday, things start getting a bit stickier

The All Hands on Deck Party (ages 4-6). This party is also known as the Screaming Crying Running Wild Fighting Sticky Sugar Crazed Maniacs Party. Sadly, there are no margaritas. There is no time for drinking or eating or talking. There is only cutting cake and opening juice boxes and wiping sticky hands and trying to keep everyone a safe distance from the blindfolded kid wildly swinging baseball bat at a paper mache Dora. You are beyond grateful to have the other parents there to help you. Of course they never had any intention of leaving their child at the party alone. It’s a madhouse!

The Drop and Run Party. (ages 7-11) You’re on your own now, Mama. The other parents have it figured out. The kids are old enough to steer clear of any choking hazards, and they know how to dial 911. Gleeful, parents will be peeling out of your driveway so fast, they’ll leave skid marks. By the way, during these years, your child might also expect you to ratchet the party theme up a notch or two. In the past you could give everyone an eye patch and a bubble sword and call it a pirate party. Not any more. Nope, you’ll need to get a bit more creative. Consider an 80’s themed party complete with a kid appropriate play list of hair band and punk rock songs, some mullet wigs, some leg warmers, and one lace glove per guest. You can give out Rubik’s Cubes for party favors. Or you could throw a water gun party or a cowboy party or a luau or a spa party or a scrapbooking party. It doesn’t really matter as long as it is specific and elaborate and in extreme cases, a sleepover.

The boy/girl party (ages 12-15) The trick to the boy/girl party is to strike the delicate balance between supervising and hovering. This is when a canape tray comes in very handy. Nothing fancy. Just stick tooth picks in some chicken nuggets.This gives you an excuse to circulate casually amongst the guest sniffing for signs of booze or cigarettes. The other trick to the boy/girl party is getting the boys and girls on the same side of the room, for the 12-13 year olds and keeping them all in the same room (and not off by themselves) for the 14 -15 year olds. Both require some skill. For the former, try the Hokey Pokey. They won’t dance, but talking how lame the Hokey Pokey is will serve as an excellent icebreaker. For the older kids, try armed guards at all exits.

For the Sweet 16, I recommend offering your child some cash and calling it good. Parties involving a lot of kids who can drive and come and go at will are terrifying.

Beyond 16 they pretty much do their own thing on their birthdays – which is both devastating and an incredible relief. Also keep in mind that the afore mentioned party phases really only apply to the first child and maybe the second. Parties for any subsequent children are often effected by both the presence of older siblings and the exhaustion level of the parents – who would rather be beaten with a baseball bat themselves than supervise another pinata frenzy. Just get your younger kids nicer presents and don’t let them look at any family photo albums detailing your previous party throwing glory. 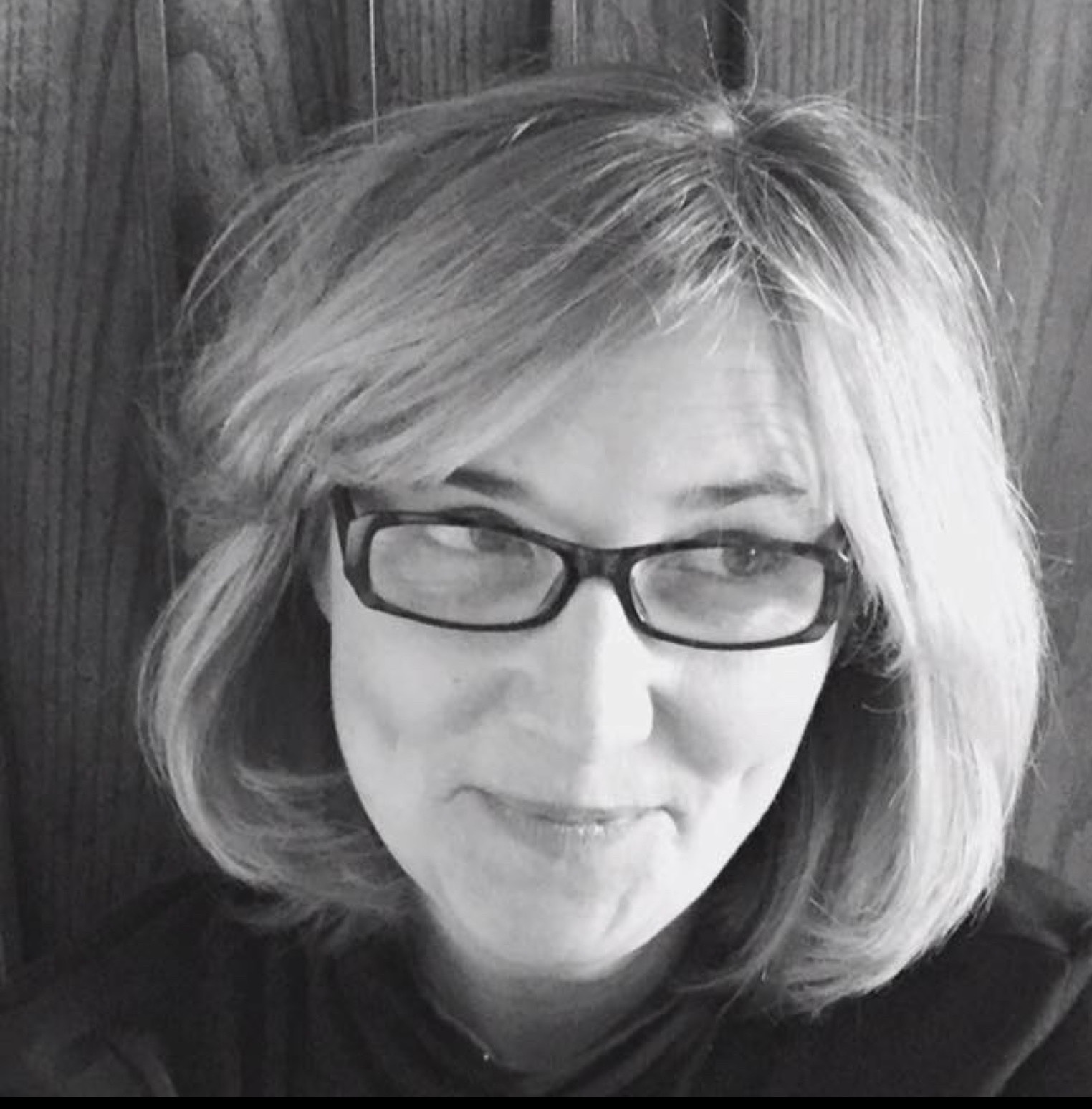 Princess parties and super heroes: Those were the best birthday years
Keeping Birthdays Simple in a World of Over-the-Top Celebrations
How I Threw a Pirate-Themed Kids Party in 4 Easy Steps
advertisement

Princess parties and super heroes: Those were the best birthday years
Keeping Birthdays Simple in a World of Over-the-Top Celebrations
How I Threw a Pirate-Themed Kids Party in 4 Easy Steps