"I'M NOT DOING ANY MORE SCHOOL WORK UNTIL MY BROTHER SITS NEXT TO ME AT THE TABLE!!"

Her little voice pierced my eardrums and grated on my nerves like fingernails on a chalkboard.

Papers, pencils, and crayons scattered across the floor with a swift move of her fierce little hand. Next, she took aim at the battery for my camera and the charger it was connected to sent that to the floor with a bang. 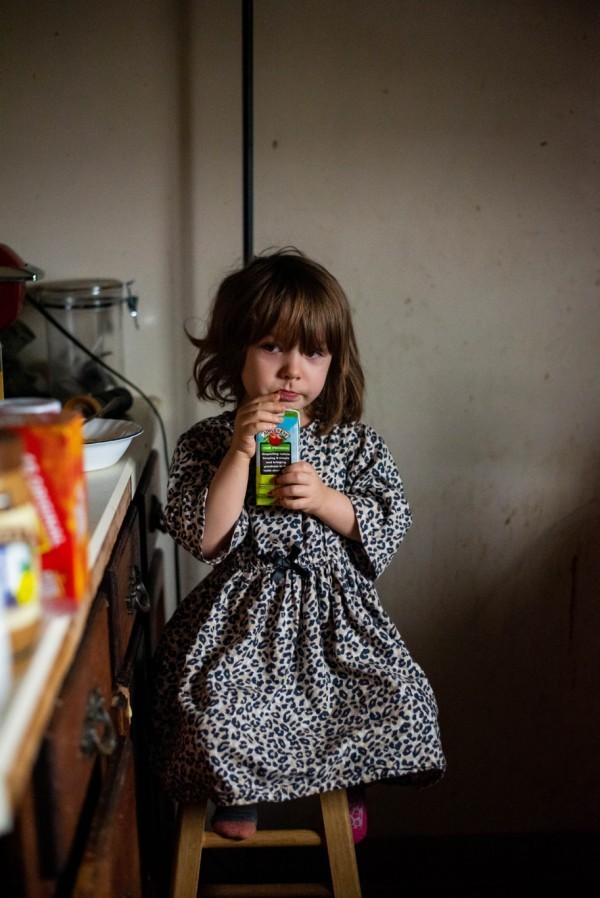 She was sitting with her head down on the table, her little feet dangling off the bench, kicking them back and forth as she revved up for her tantrum.

She was wearing the same outfit she'd had on for three days - a long sleeved dress and long pants with a brown leopard pattern. On Saturday she'd fallen asleep before I could negotiate a peaceful ending to the outfit change. On Sunday I knew we'd never make it to church if we stopped to let her pick the ten outfits she normally does before she gets dressed. I promised myself I'd begin a peaceful settlement when we returned. Negotiations failed and I somehow let it go an extra day. So there she sat, her clothes probably caked to her now, while she started her new tactic of whining instead of verbalizing.

"Your brother is in the bathroom, I can't make him sit next to you," I told her, throwing up my hands in exasperation.

"I won't do work ever, ever again if he doesn't sit with me!"

I ignored her and went to the kitchen to start cleaning the pan for lunch.

Her brother came down and I asked him to sit with her but now she had worked herself up to a wail, the same wail she'd been sounding for almost a week now - anytime she didn't get what she wanted, when she wanted, even though half the time she never said what she wanted, but simply cried and whined and kicked her feet.

I burned my hand in the hot water trying to clean out the cast iron pan to make lunch. It made me even grumpier.

"I DON'T KNOW WHAT YOU WANT!" my screams were now matching her own and for good measure, I tossed a fork, which bounced off the counter and shattered the McDonald's collection Garfield class I'd bought for my husband to replace the one he'd had as a child.

Now I was mad at her and myself. It was a standoff of uncontrolled emotions and suddenly I realized I had dropped my emotional maturity to the level of a 4-year old. A 4-year old who was still trying to figure out how to navigate her emotions, while I was 41 and supposed to already have it all figured out. I shouldn't have a fuse as short as a preschooler and I knew it.

"Let me hold you," I told her finally, no longer caring what her original breakdown had been about. She climbed into my lap and leaned into me her little body warm and heavy against me. Tears were still rolling down her cheeks as I rubbed her back and absentmindedly patted her bottom as I rocked her.

It grew quiet and she sniffed.

"Are you patting my butt?"

She pulled away and looked sideways at me.

"Okay. That was disturbing."

She climbed off my lap with her finger in her nose and shook her head.

She's been skipping naps of late so when she passed out against my chest early in the afternoon, an hour or so after this. I texted my husband and said, with much relief, though a bit of regret, "she's asleep and I have to pee."

I held that pee in until my bladder almost burst because I had a plan to enjoy the last chapter of my book in blissful silence. That hour free of preschool manipulation was certainly welcome.

And then my preteen began to extol the virtues of his latest video game discovery and the silence was broken, but, hey, that's life. 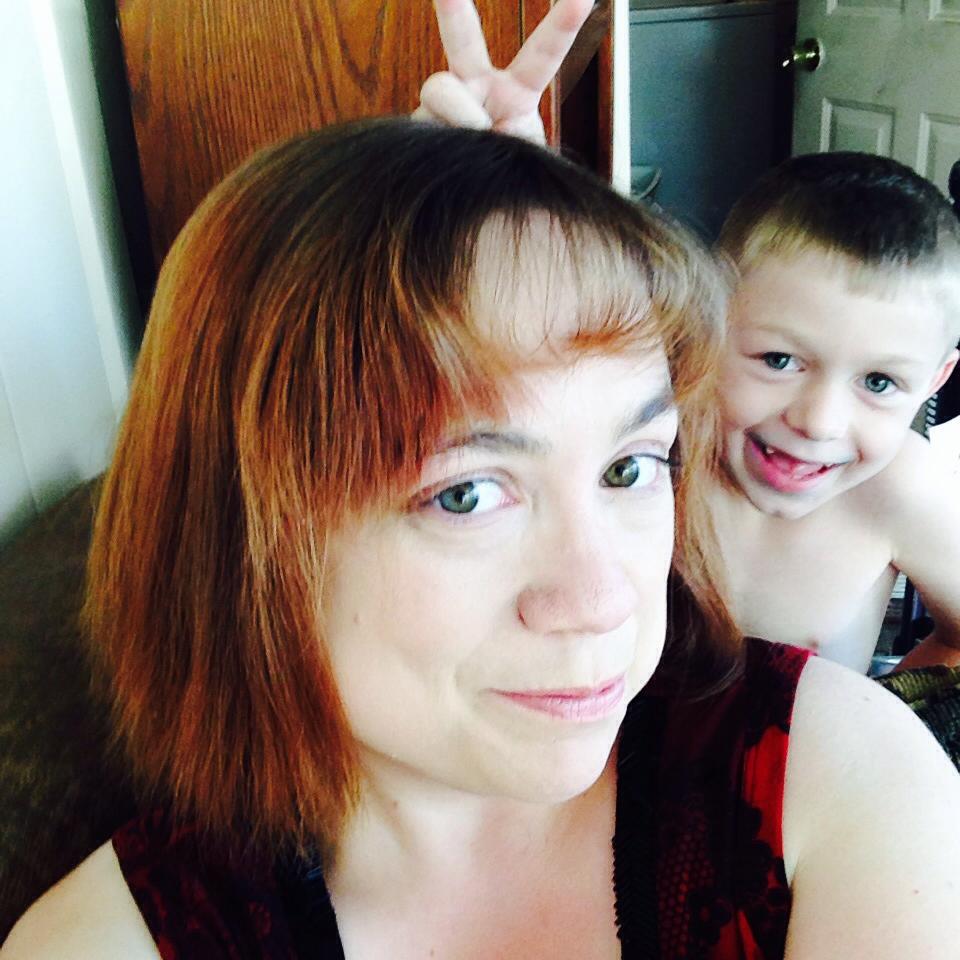 As a writer, photographer and former journalist, Lisa R. Howeler writes a little bit about everything on her blog Boondock Ramblings. She's a wife and a mother and enjoys a good John Wayne movie and a cozy Jan Karon book. She's also a freelance writer and photographer.

They want Mommy
Do You Remember Me?
Don't Listen to Me, Hear Me — Today I Was "That Parent"
advertisement

They want Mommy
Do You Remember Me?
Don't Listen to Me, Hear Me — Today I Was "That Parent"