Published by Michelle Zunter on April 5, 2019 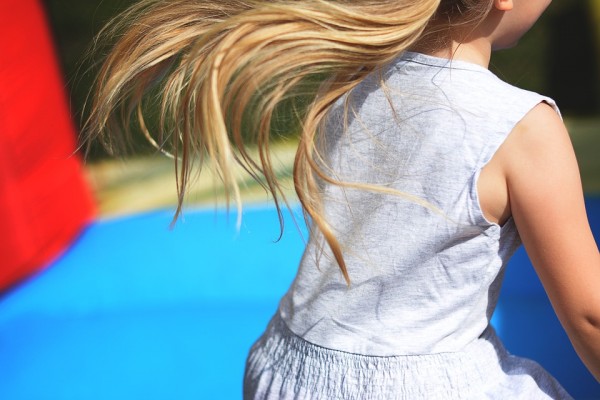 My daughter doesn’t want to be a princess. She doesn’t love pink. She does, however, love the color blue to the point of obsession. Always has and maybe always will.

My daughter dislikes wearing long, frilly dresses or fancy dress shoes which hamper her love of climbing and jumping.

My daughter has no time for bows in her hair — and believe me I've tried. I’m lucky enough just to get the tangles out of her hair before she’s off on another adventure.

I think there are many girls like this in the world. And I think that’s awesome.

My daughter truly believes she’s a superhero. She’s an energetic free spirit who cares more about who she’s going to rescue next in her imaginary world than if her outfit is synchronized to perfection.

My daughter spends hours playing in the dirt outside. She loves it, and you can hear her humming to herself as she makes mud pies and digs holes.

I’ve learned to accept that she’s going to be dirty. But at least she’s happy.

My daughter plays with cars and trains — and has loved to do so since she was a baby.

I’ll be honest. I did worry a tiny bit. A few people did make random comments about my daughter’s love of everything blue or “boyish.”

But my worries didn’t last long because I realized that this was not my daughter's problem. It was everyone else around us who thought it was an issue who had the problem.

No amount of Barbie (whom she’s also quite fond of) or pink “girl toys” have swayed my daughter’s color preference for what many people still somehow consider a “boy color.”

I would like to think that — in this day and age — most of us are more adapted to the idea that we don’t necessarily have to separate boys and girls into sections of pink and blue, dolls and cars, or dresses and pants.

But not everyone out there has hopped onto that “gender neutral” bandwagon.

My daughter does have little friends who are very much decided that wearing pink is something only girls do and that it’s not super cool to want to play with cars, planes, and trains over wearing your tiara and having tea parties.

In fact, one of my daughter’s friends actually called her out on wanting to wear a “boy-colored” superhero cape as opposed to a pink one. My daughter was bluntly told, “That’s a boy color, why are you wearing that? You’re not a boy.”

As much as some of us parents may want our kids to grow up being less rigid about gender stereotypes, children usually make up their own minds as to how things are based on their own instincts or what goes on around them.

We’ve definitely given my daughter opportunities to get into the so-called “girlie stuff,” but she’s not buying it just yet. And that’s okay. I know very well she’s not the only little girl out there who would rather use the blue Spiderman mouthwash instead of the pink Disney Princess mouthwash.

It doesn’t have to be a big deal and we as parents don’t need to make it a big deal.

Children pay attention to the words we say and the labels we attach to people. Girls who are more into "boy things" will always have to put up with comments from adults and other kids that they are "tomboys."

People have their opinions. That's never going to change.

And by the way, it is okay for a girl to only love pink as well. We should be just as accepting of that as we should be of a girl who loves “boy colors.” It goes both ways. My daughter could change her interests next week for all I know. That's parenting. It's unpredictable and you have to adapt to change on a constant basis.

So, what’s the calm, mature response to your little girl when another girl tells her she can’t like blue, or green, or play with cars? I'm still not quite sure other than to tell her you love her and her choices.

Until then, I’ll continue to be proud and amazed by my train-loving, high-jumping, dirt-digging little superhero.

More from Michelle: "Mama, Why Are You Shaving Your Legs?" 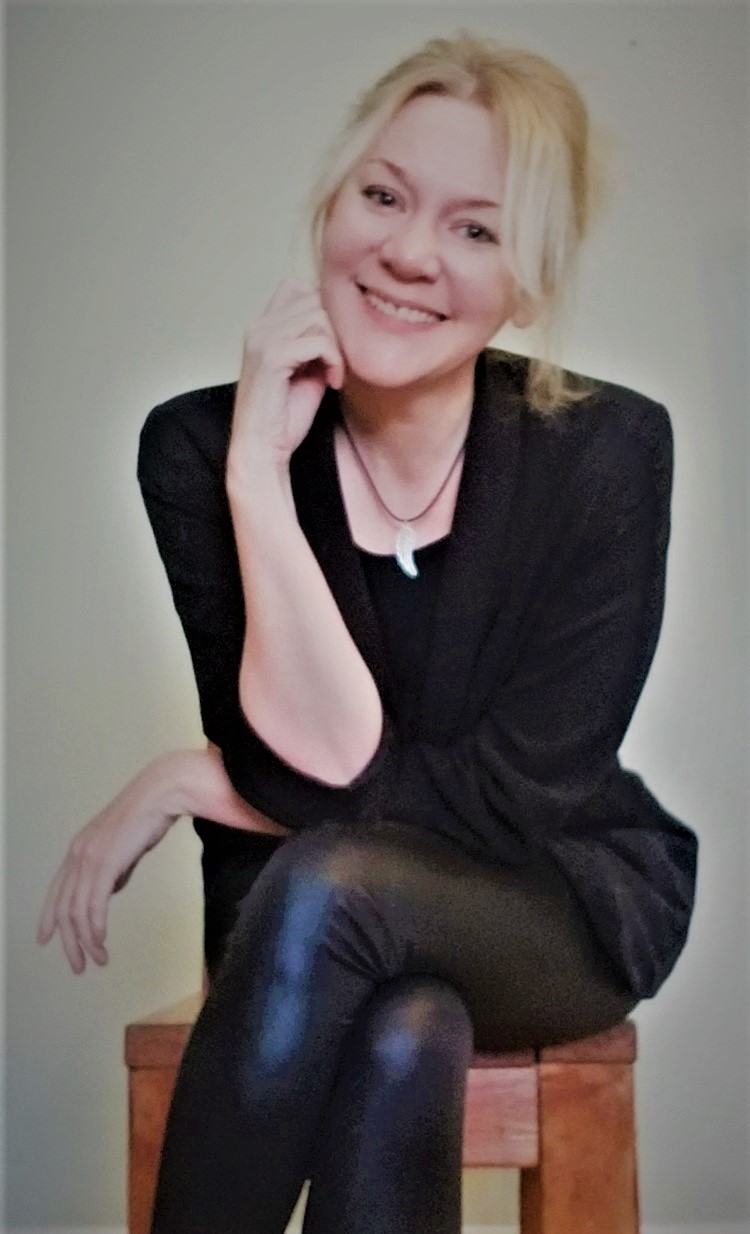 WHAT IT MEANS TO RAISE A GIRLY GIRL
Sometimes I forget the days when it was just her
Hey McDonalds, Stop Saying Barbies Aren't for Boys
advertisement

WHAT IT MEANS TO RAISE A GIRLY GIRL
Sometimes I forget the days when it was just her
Hey McDonalds, Stop Saying Barbies Aren't for Boys