Finding Sunlight and Music After the NICU 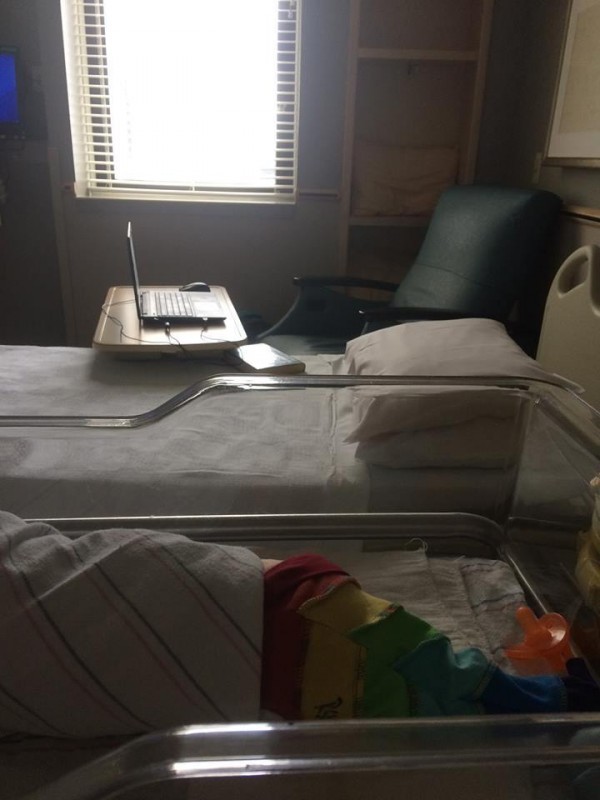 I sat on the hospital bed waiting for him to open his eyes.

The pregnancy had been a mess from the beginning, with every plan dismantled. I went through four sets of providers – each progressively more high risk than the last. It was not astonishing when, 37 weeks later, I sat in a hospital room next to my infant son. The surprise was that he was already five weeks old.

At 31 weeks and five days Rowan came into the world without sound or fury, but breathing on his own. I spent five weeks dividing my time between the hospital and my five-year-old daughter at home. I had to carefully remold priorities and let go of expectations in the wake of a three-pound baby. I mourned the firsts and special moments lost to the intensity of his arrival.

His healthcare team gave me the opportunity to “room in” with him two nights before his discharge. I was finally able to practice being what I already was — Rowan’s mother.

I walked into the dark hospital room and threw open the blinds. Rowan had spent his first weeks of life in the depths of the hospital — the only lights he knew were fluorescent. I pulled up a playlist on my laptop — the alarming of monitors was the closest thing to music he had ever experienced.

I held him to my chest and cried as I watched his fluttering eyelids and tiny preemie twitches turn into consciousness. As the filtered rays of the sun and the low murmur of a favorite song helped me welcome him into this bigger, wider world, I saw how many firsts were still to come. 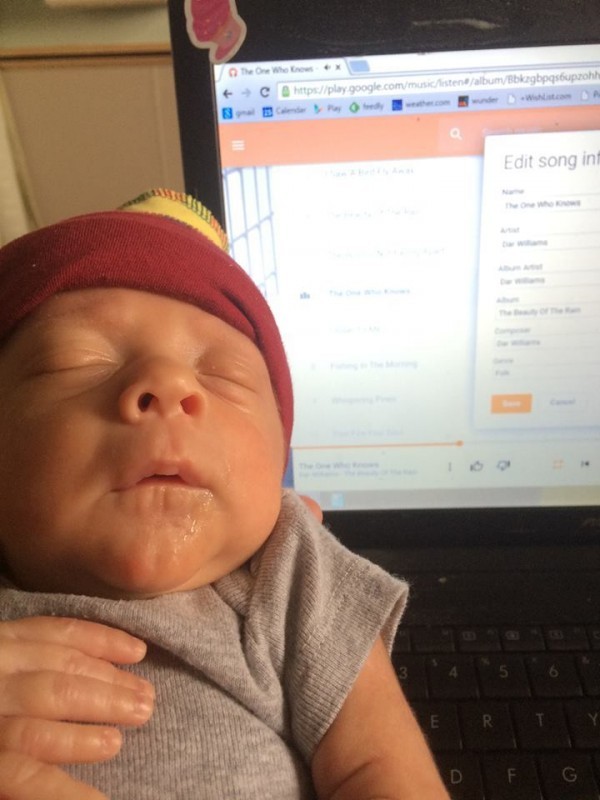