Finding Pride in our Veterans & Reviving the American Family

Published by Jordan Matthews on October 15, 2019 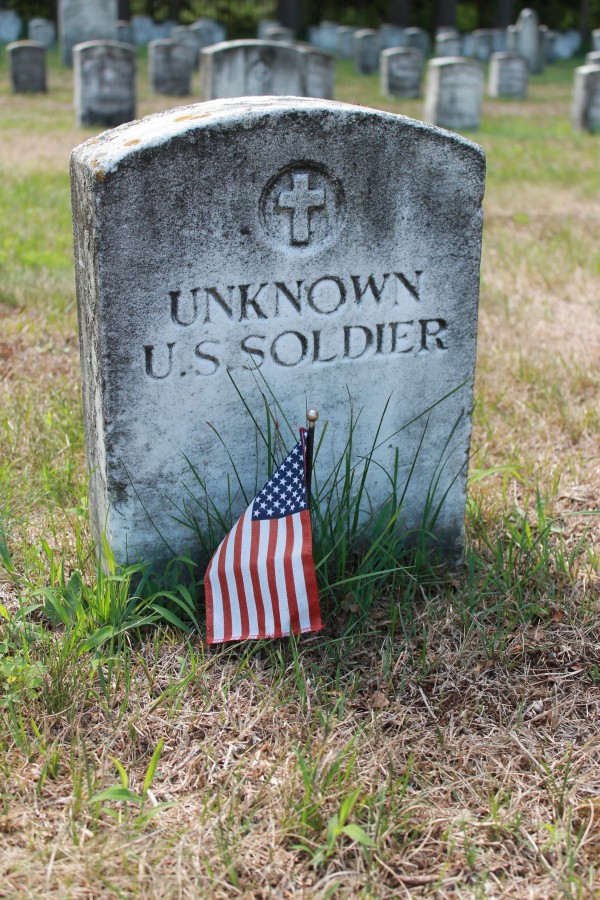 Whether you are a diehard supporter of our military’s efforts or not, an observation everyone can agree on is the sad reality that our veterans are often under-appreciated in the modern world. As a psychologist, a parent, and the son of a father and father-in-law who both served, I find this topic to be of great importance on a personal level, but also in opening a dialogue about our habits as a country. While there are many things contributing to the value of this conversation, most of all, I believe the state of our veterans is a sort of litmus test for the health of our society, and that by looking at how we treat our soldiers we can learn about ourselves and how we assign value in our lives.

While our soldiers may win their battles abroad, unfortunately their battle to live a healthy life upon their return home is one that’s often lost, and the reality they face as such is a cold one--with research showing that 20 veterans die by suicide every single day. One out of every three military personnel have some sort of mental illness, and yet only a third of veterans in need will receive treatment. While these issues are gaining attention, the prospects are not improving. Between 2000 and 2012, the VA reported a 327% increase in reported anxiety disorders among military personnel.

While these statistics are brutal, to me the more alarming aspect is concealed in a potential blindspot of this research. As a psychologist, I constantly strive to extract valid and truthful data from target populations, which as any scientist knows is limited by the ability and indeed the willingness of the individual to report their mental experience. So in a population of soldiers, who spend their lives throttling their emotional lives in favor of tactical efficiency, I simply do not believe self-report will give us a complete picture of their internal experience--not due to any negative intent, but simply by virtue of the practiced suppression of emotionality that’s implicit in military culture.

So much of what constitutes the mission of psychology is to adapt the individual to cultural norms of health, but at other times the mission is to shine a light on what parts of our culture might be negatively impacting individual health. In the case of our veterans, it is a case of the latter; and I think the stats speak for themselves. These stats, however, potentially conceal an even greater scale to the internal struggle of our veterans. This makes intervention and prevention at the family level all the more important, as you might be able to catch symptoms that would otherwise have gone unreported.

A Family at War 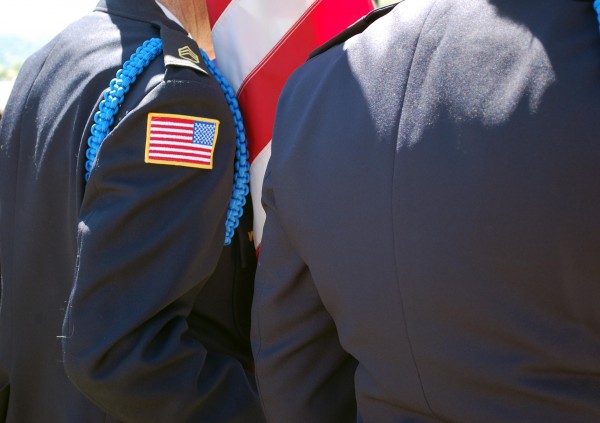 So many of the articles and reflections about the modern American family paint a picture disconnection--of increasingly desensitized youth, overworked and stressed out parents, and grandparents isolated by their struggles with modern technology and social media. This makes it a particularly dangerous time for veterans, who already faced difficulties in connecting.

This issue is magnified by political tensions in America. When veterans returned from the second World War, they were universally lauded as the soldiers who had dethroned the evil Nazi empire. As political motivations for subsequent wars has become the topic of heated debate--to say the least, so too has the culture of support for returning veterans become more contested. It is no wonder that veterans of the Vietnam and Iraq wars are particularly at risk for anxiety and depression, compared to other wars that had more unilateral support. If how we treat our veterans is a mirror, then what I am seeing in the reflection is the picture of misunderstanding. The point to make here is that support or lack thereof for the political components of a war, and the support for the soldiers who sacrifice themselves for that war should be viewed separately--they are not mutually exclusive.

By allowing our personal political views to dictate how we support our veterans, we are unwittingly abandoning them to all of the heartbreaking outcomes listed in the statistics of the opening paragraphs. A solution, or one of many at least, is to find points of pride within the various branches of the military, or within the actions or principles of individual soldiers. 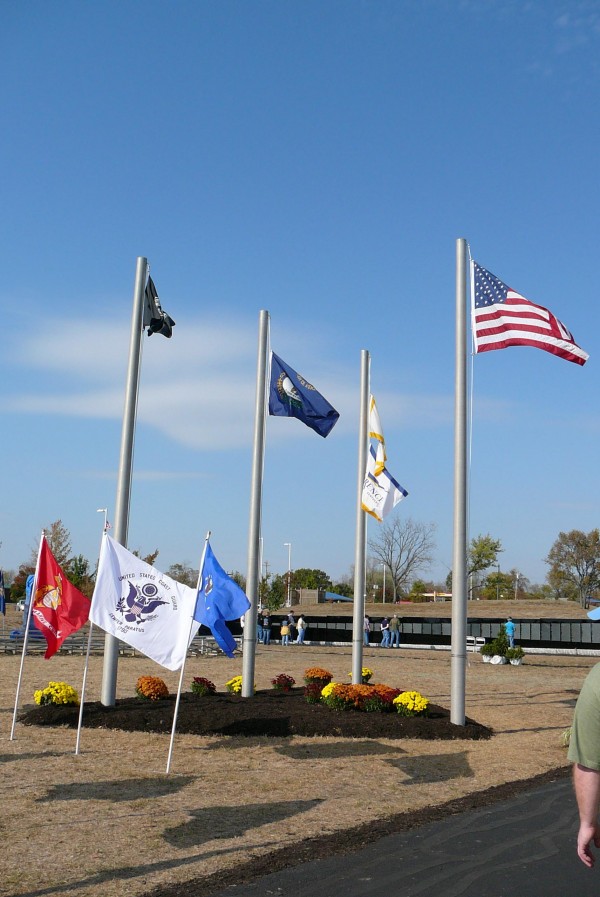 One of the best ways to find pride in our veterans is to look at the beneficial presence of and benefits offered by our military has beyond the role they play in political endeavors. The military after all is a titanic economic force that has fueled American businesses and stimulated some of the world’s most renowned technological advances, the most well-known of which is the internet, which began in the 1970’s as the Advanced Research Projects Agency Network (ARPANET). The most impressive of technology and advancements provided by the military are as follows: GPS, duct tape, drones, weather radar, microwave ovens, digital cameras, countless progressions in computer tech, jet engines, synthetic rubber tires, super glue, canned food, penicillin, walkie talkies, night vision, freeze drying, epipens, blood banks, and transfusion techniques.

The military as a client also offers companies and organizations opportunities to scale beyond what would otherwise be possible, such as an opportunity for a massive inventory tracking program to perfect its algorithms, or a pool of millions of clients for new healthcare technology such as the Quadruple Aim to be developed. Recognizing the enormous value of these contributions can take root as a point of pride, and fuel the respect and appreciation that our veterans desperately need.

When our loved ones go off to war, often times their motivations and world-views present complexities beyond a simple consideration of political support. Therefore I believe we should view our veterans as people, and not as objects for us to project our political stances. With their sacrifices in mind, and considering the immense contributions of the military on a societal level, there is more than enough reason to take pride in our veterans, and to make sure that when they return from active duty, there is a home waiting for them and not another war.

I'm a psychologist, parent, and a writer. I'm interested in the connections between cognitive science and fulfillment in life, be it through moment-to-moment decision-making or through lifelong behavior patterns.

Medical Heroes: Your Kids are Gonna Be Alright!
Do we need to raise patriotic children? I say yes, here's why
Let’s encourage our kids to be generous with these 5 ways to give back
advertisement

Medical Heroes: Your Kids are Gonna Be Alright!
Do we need to raise patriotic children? I say yes, here's why
Let’s encourage our kids to be generous with these 5 ways to give back