Failing at picture day, but I’m OK with that

Published by Jacqueline Miller4 on October 2, 2018

As soon as my kids could dress themselves, I quit picking out their day-to-day outfits. Sure I’ll dictate their clothing for weddings, funerals, perhaps Christmas Eve with the extended family. But otherwise, it’s their call.

Picture day at school falls into a grey area.

When he was little, I’d encourage my oldest to wear a dress shirt on picture-day morning, and from kindergarten through fifth grade he actually complied. (Sixth grade was a different story, and I quickly decided it wasn’t worth the battle after that.)

However, way back in first grade, after donning the crisp button-down his mother liked so much, my son finished off the ensemble with athletic pants. When I suggested he grab some bottoms that somewhat matched his top, he explained that from his kindergarten picture the previous year, he was 100-percent certain the camera only captured from his mid-torso up.

His school picture would only show the dress shirt, and no one but his classmates would see the sweatpants. 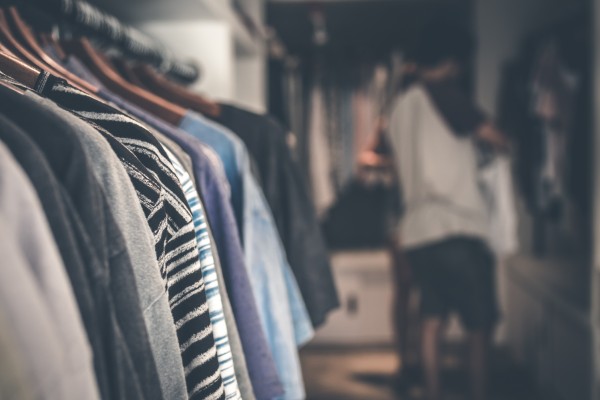 I’m a sucker for a well-played negotiation, so I let him get away with the questionable pairing. Picture day wasn’t a good enough excuse to forgo comfy pants, he knew it and I knew it. And, to his credit, his first-grade photo turned out super cute.

My youngest is 10 now and has always been more easy going than his big brother. So I was genuinely surprised when he challenged me this year on picture day. I had laid out one polo shirt and two button-up dress shirts for him to pick from. But, uncharacteristically, he grumbled back at me.

Turns out, he really wanted to wear a dark grey T-shirt with thin white stripes. He’s really into black and dark grey these days. And the shirt he handpicked is actually quite cute, still in good shape, no stains or holes or fading.

Without much thought, I replied to his protest with some vague comment about wanting him to “look nice” for the photos, and I assumed he would drop it.

But he didn’t. In fact, his rebuttal was priceless.

“They use those pictures in case you get kidnapped. I never dress up like that. Wouldn’t it be better if my kidnap picture actually looked like ME?!”

As I’m sure you can imagine, he wore the striped shirt.

This originally appeared on the author’s Web site, www.boogersabroad.com. 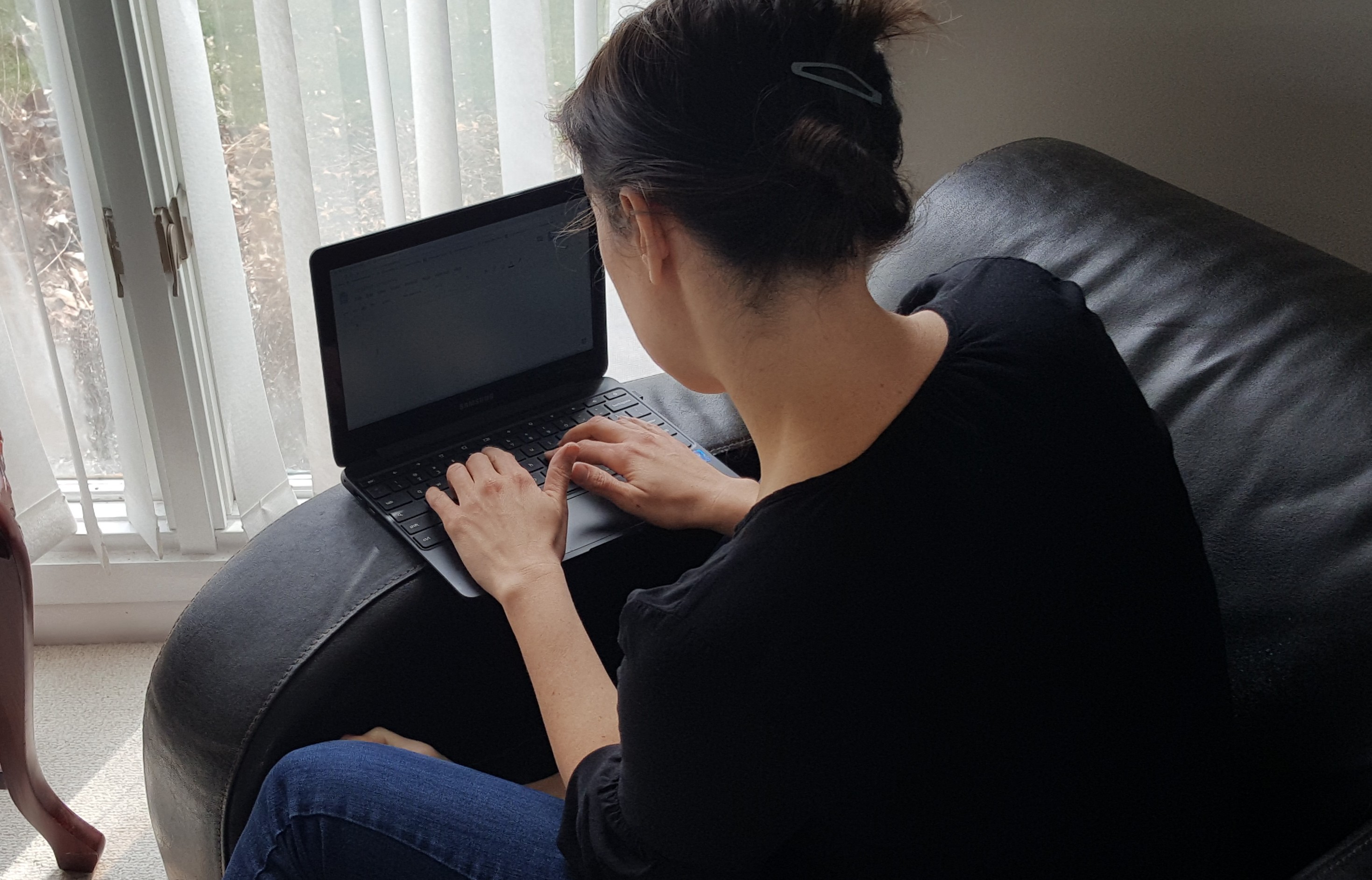 Jacqueline Miller is a freelance journalist who has appeared in Scary Mommy, Her View From Home, and Grown & Flown. She lives in the Midwest with her husband, two sons and a rescue mutt.. Follow her at https://www.facebook.com/boogersabroad.

A Love Note To Mamas As Your Babies Start Kindergarten.
As an Educator, I Redshirted My Son, But Not for Reasons You Might Think.
The 5 Stages of Grief as I Say Goodbye to the Elementary School Years Forever
advertisement

A Love Note To Mamas As Your Babies Start Kindergarten.
As an Educator, I Redshirted My Son, But Not for Reasons You Might Think.
The 5 Stages of Grief as I Say Goodbye to the Elementary School Years Forever