Parents, let's face the challenges of the digital age together

Published by Genevieve Georget on November 14, 2018

I was at a wedding a little while ago, sitting next to a grandmother of three young children.

“Honestly,” she said “kids these days have no idea what real values are and they’re certainly not going to learn them from their parents.”

“What does that mean?” I asked her curiously.

“How can children learn anything of meaning when they are using devices instead of reading books? Or they can just text each other instead of talking to each other,” she quickly replied.

“Did your daughter have access to those things when she was growing up?” I asked her. 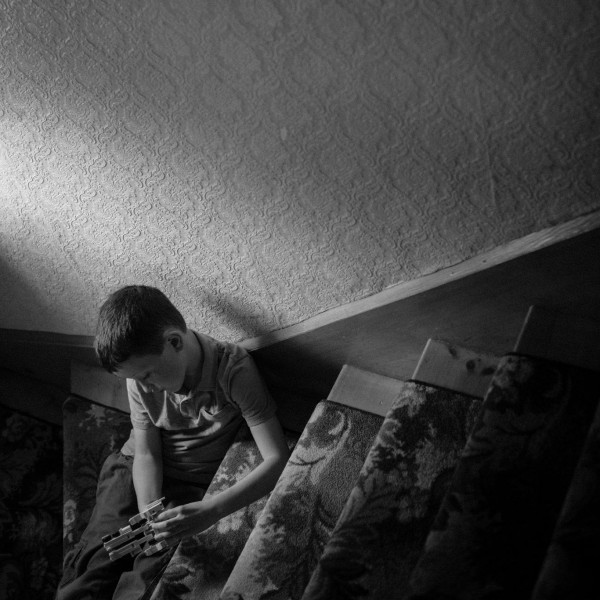 “No, of course not,” she answered.

“Because you didn’t let her or because it didn’t exist?” I wondered.

“Because it didn’t exist. Why?” She continued.

“Because it leads me to wonder how useful it is to sit here and judge your daughter’s parenting to a group of strangers when you could, instead, find ways to support her as a parent while she faces challenges that didn’t exist when you were raising your own children.”

For the record, she didn’t appreciate this feedback too much and the conversation ended there.

Having said that, I — along with a large number of my friends and family — don’t appreciate getting told every single day that we’re raising serial killers because we let our children use a paint-by-numbers app on our computers.

I only learned about the internet when I was in high school. I was twenty-five years old the first time I ever had a cell phone. My wedding was our photographer’s second time shooting on a digital camera. The first twenty years of my life were lived in a world that is very different from the one I’ve known for the last twenty years of my life. I have stood with a foot on either side and experienced them both deeply.

But we are also the first generation of parents having to raise children in this new world and we’re having to do so without much of a support system in place to help us navigate it along the way.

Truth be told, it’s really hard and scary to be a parent right now. I can go online on any given day and stumble across fifteen articles dictating all the ways that I’m not parenting correctly and I can do it all before 9am. Granted, this is all I know as a parent and I have nothing to compare it to, but I can still boldly state that I would rather have your help than your criticism.

Case in point: someone gets super agitated because children are watching movies in the backseat of a car while driving to visit family. “When you were little, we never let you do anything like that," they'd say. "Instead, we talked to each other and played games.”

Okay, fair enough. However, when I was little, I could also sit on your lap in the passenger seat of the car. I could use a mini van as a means to play hide-n-seek. I even once traveled on a 400 series highway in the cab of a pick-up-truck while throwing cherry pits at passing vehicles. Seat belts were entirely optional.

Today, my children have to be strapped into a five-point astronaut seat until their twelve years old and if they pulled any of the stunts that we did as children, we’d not only get thrown in jail, but someone would videotape it happening and the whole incident would be trending on Twitter within ten minutes.

With that being said, my children can watch all the Pixar movies they want while we make the ten hour drive to visit grandma and grandpa. You choose your battles. I’ll choose mine.

Are there immense challenges that come with this digital age? Absolutely. Are there huge imbalances that will have to be leveled out through the generations to come? No doubt about it.

The truth is that this technology isn’t going anywhere. The world isn’t going to stop progressing because we don’t like seeing kids with computers in their pockets. And it’s not actually serving anyone (especially our children) to create a narrative around how terrible their future is as a result.

There is good in all of this too.

So, here is my hope for us as parents…

The next time we feel the urge to darken our children’s world because it doesn’t look the same as our own…perhaps we can pause, and breathe, and redirect ourselves. Perhaps, instead, we can turn to our friends, our daughters, our fellow parents and ask “how can I better support you as we navigate a world— and a future —that is different for all of us?”

And then we can hop on Youtube together and enjoy the greatest gift technology has ever given us; a never ending stream of hilarious cat videos!! 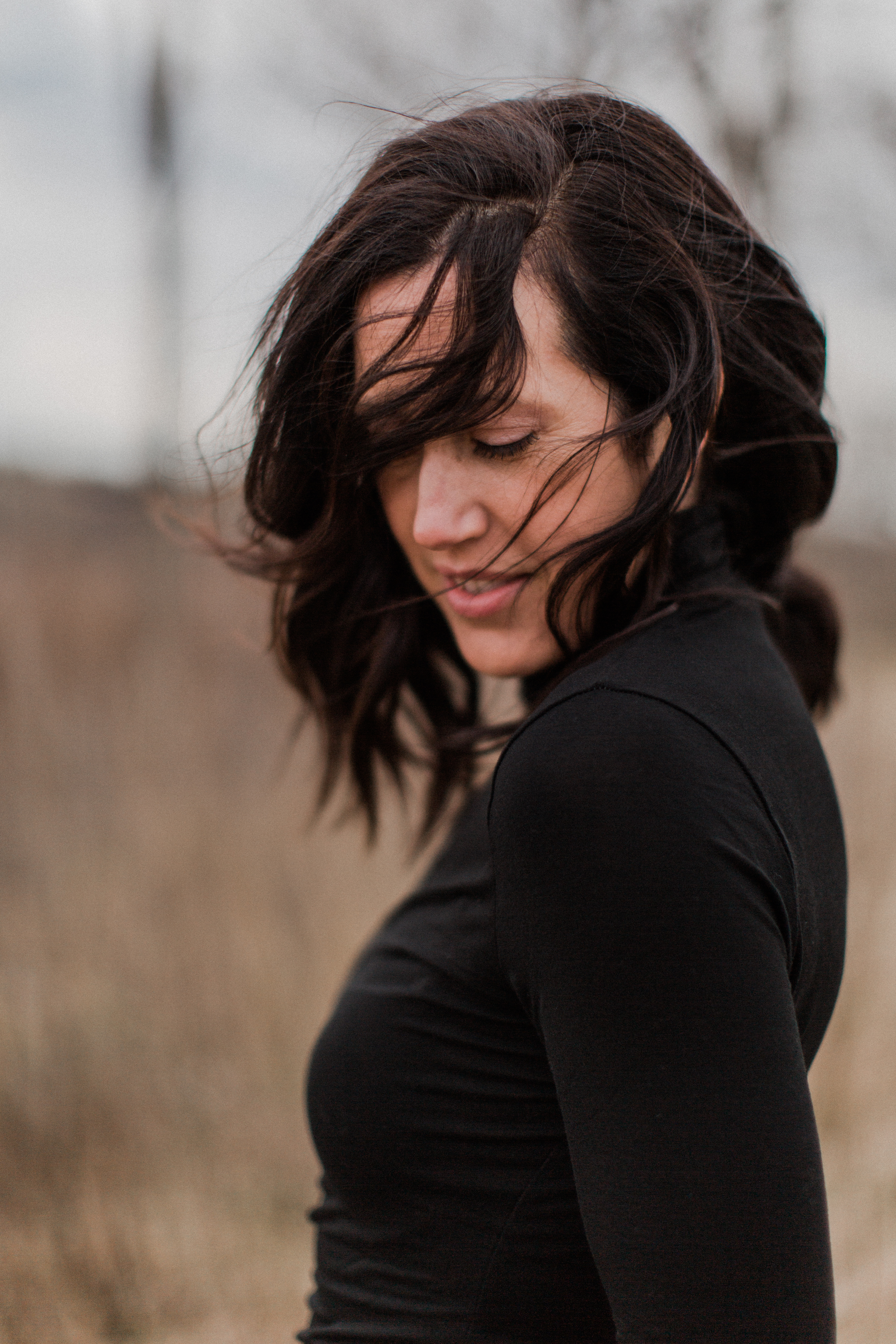 Genevieve is a wife, mother, writer and photographer living in Ottawa, Canada. She loves coffee, community and a night table stacked with beautiful books.