End of year school awards have me thinking...Does everyone deserve an award? 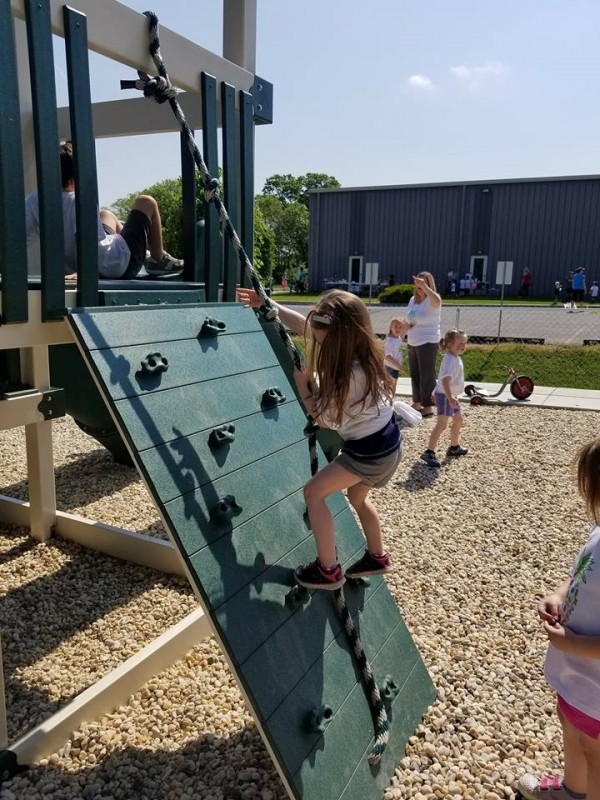 Does everyone deserve an award?

This has been rattling around in my brain the last few days because it's the end of the school year and school awards are about to be given out. Now, I've always thought of myself as team "not everyone gets an award" because in life you don't get an award for participation.

Sometimes there are clear winners.

Kids need to be inspired.

So, when I was a third grade teacher I gave everyone an award at the end of year.

Because kids need to know there is more than one way to be smart and being the kindest is just as important as being the best in reading, writing, and math.

Because kids get their self-worth from what others think of them. Mainly adults. And when an adult, who they have grown to love all year, points out some quality in them that makes them feel special they stand a little taller.

Because kids need to know that they are a somebody. A somebody that matters even if they are never the best artist or have the neatest handwriting or most athletic.

So, every year I found something positive to say about each student and gave them a certificate for that.

Did those kids walk away feeling entitled? That they deserved an award for just breathing? No. They walked away thinking "I matter and someone notices me and maybe I have something to offer this world".

So, maybe when they get in "the real world" they'll hold their heads a little higher and think they might just be able to follow their dreams because someone along the way believed in them and noticed them for the qualities they possessed.

I'm still team "not everyone gets an award." But sometimes...

Helping Your Child Find Their Strengths In A World Focused On Our Weaknesses.
How I De-Stressed My Morning Routine with the Kids
To all my fellow average moms: I salute you
advertisement

Helping Your Child Find Their Strengths In A World Focused On Our Weaknesses.
How I De-Stressed My Morning Routine with the Kids
To all my fellow average moms: I salute you