Note: The Fifth Amendment to the Constitution states that no person shall “be subject for the same offense to be twice put in jeopardy of life or limb.” The double jeopardy clause bars second prosecutions after either acquittal or conviction and prohibits multiple punishments for the same offense. (Source: https://www.merriam-webster.com/dictionary/double%20jeopardy)

This past week, I (Donna) was having a conversation with a mom regarding an incident with her son at school that day. He had gotten himself into trouble talking about a particular video game at school, ended up in the principal’s office and had to fill out a “think” sheet. Many of the kids that I work with at my center exhibit behavioral difficulties at school. Think sheets, loss of recess, in-school suspensions, etc. are some of the consequences that school delivers to kids who break the rules.

The conversation with mom was regarding the fact that she also gave him a consequence at home and took access to his tablet away from him until further notice. She felt that his not having access to the tablet would be an appropriate discipline. And on one hand, I agree that it was a good consequence in terms of matching the behavior, but that the “crime” per se, happened at school, where he was already consequenced once. In effect, he was given two sentences for the same action. In a kid’s mind, not fair. In my opinion, I agree.

Over the years of working with kids, I have heard this scenario many times. A kid gets into trouble over something at school and the school delivers a consequence, only for that kid to know that they are going home to face additional sentencing; or, in other cases, the school calls or emails the parent and expects a consequence to happen at home, rather at school. I wholeheartedly disagree with that. Consequences should be short (if it is a small infraction), immediate, should match the behavior you are trying to correct and be delivered in the environment where the behavior occurred.

There are many more examples that we could discuss. The bottom line is that consequences are designed to teach and re-direct behavior. What is a parent supposed to do at home when a child has gotten into trouble and consequenced at school? We shouldn’t ignore it, or simply say that it was already handled. What we should do at home is discuss both the incident and consequence with the child to ensure that a child fully understands what happened and brainstorm ways to handle situations differently the next time. Your child may be more apt to open up and be honest with you if they know that they are not facing a second trial and double jeopardy. 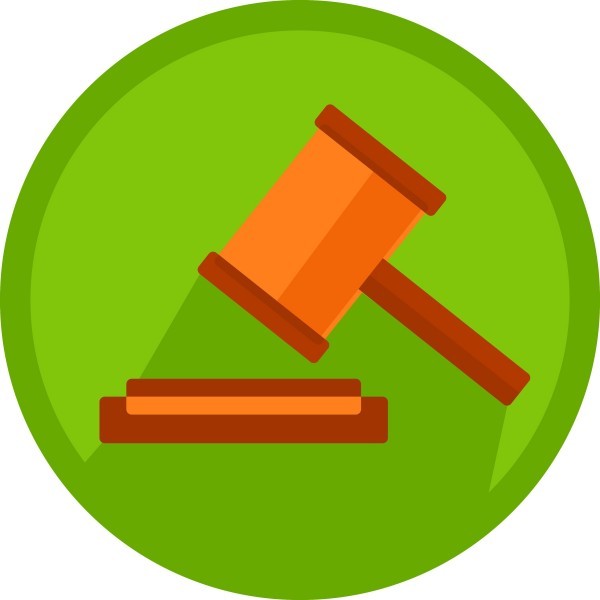 Donna Shea and Nadine Briggs are both accomplished social educators. They each facilitate friendship groups at their respective centers in Massachusetts. Both Nadine and Donna are parents of children with special needs. Donna and Nadine consult to schools, parent groups, and human service agencies. They are also seasoned public speakers and travel to bring workshops and seminars to schools, conferences, and other venues across the country.

Driving Under the Influence-What is at Risk?
11 Discipline Mistakes Parents Make
7 Signs That Your Teen May Be in Trouble
advertisement

Driving Under the Influence-What is at Risk?
11 Discipline Mistakes Parents Make
7 Signs That Your Teen May Be in Trouble