Please don't ask if we kept trying for the girl

Published by Audrey McClelland on August 14, 2018

"Did you actually plan to have the boys that close in age?"

"College is going to suck you dry!"

"Do you ever get a free moment?"

"You're done, right?" (Insert fear in the person's eyes that I'm going to say NO.) 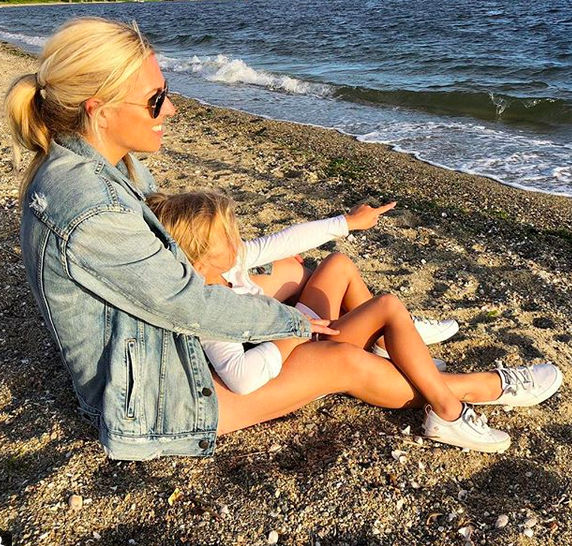 In all honesty, throughout the years I've done my best to brush off these kinds of comments. I get it that 5 kids is not that common for the average American family. Whenever we walk into a restaurant the stares always make me laugh because we must look like a traveling circus. Not only do we have 5 kids, but they all look exactly alike. I mean, EXACTLY alike. It's something that definitely makes people do a double take. They're all little carbon copies of each other.

Here's the thing, I can take a lot of stuff being tossed and asked to me, but the one thing that always makes my blood boil is the question – "Did you just keep trying for a girl?" 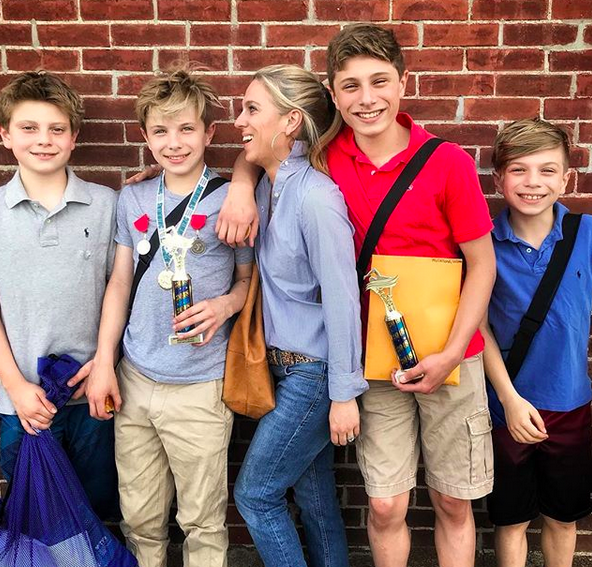 But still, it doesn't make this question appropriate or even right to ask me or anyone for that matter. When you don't know the history of someone, it's a slippery slope to ask any probing questions. The beginning of everyone's story – especially when it comes to having children – is different and unique and undeniably their own. Don't judge or question someone, especially to their face.

Here's the beginning of my story with Victoria.

We were done having babies after my youngest son Henry was born. 4 boys – all a year apart from each other – it was heaven on earth for me. The days were definitely hazy and crazy and non-stop, but this chaos was my chaos. I had always wanted a big family, so these 4 little boys fulfilled something within me that I had wanted and yearned for all my life. Did I want a daughter? I would've loved to have experienced a daughter, but I didn't feel like I was missing out on something in my life. I didn't feel slighted or upset about not having a daughter at that time. It used to always make me laugh when people would say to me, "4 boys ... you're a saint!" My 4 boys may have been loud and crazy toddlers, but they were mine. They were everything I wanted and then some! I was the queen of the house to these 4 princes!

In January of 2012 my husband was diagnosed with a type of abdominal cancer. It shook our world. My sons were very young at the time and he was only 36 years old at the time. This wasn't in our plan. This wasn't something we thought would happen. It was a scary time and if it wasn't for my 4 beautiful little boys, I wouldn't have been able to handle it as well as I did all those years ago. I wanted to crumble, but I knew I couldn't. Thankfully my husband was able to have emergency surgery where they got the cancerous tumor out and he was placed on a chemo pill immediately (which he stayed on for 4 years). We took it day by day, month by month and year by year. My husband still goes for routine cat scans, which still terrify me ... but it's become our own version of normal in our lives. 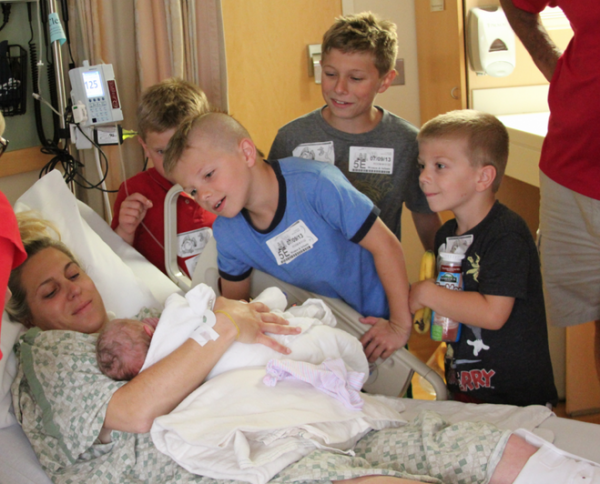 When we went through all of this back in 2012, the one thing we just wanted to celebrate was LIFE! We wanted to scream it from the rooftops and from the tops of mountains! We decided that summer of 2012 to try for another baby, it was something we both wanted. All of a sudden – we weren't done with babies – there was one more out there that needed to come to us, needed to be part of the lives. I found out in July of 2012 that I was pregnant! I was over the moon, it was the answer to so many prayers and the best thing that had happened to us that year. The previous 7 months had really taken a toll on our family. Ecstatic? That was me. Then sadly I miscarried that baby mid-August. It was just another devastating blow. I was doubting whether it would happen for us again and really trying my best to stay positive for myself, my husband and our sons at that time.

Finally on Halloween in 2012, I got the news that I was pregnant! I was scared that I was going to miscarry again, so I kept it a secret for as long as I possibly could. I just wanted this baby so badly. I needed this baby, it was more than just a want ... it was truly a need. This baby embodied so much to me. He/she was gold at the end of the rainbow for me. He /she was happiness in a year of struggle. When we announced I was expecting, everyone asked if we were going to find out what we were having. I actually wasn't sure if I wanted to because I felt in my heart that everyone would feel bad for me if it was another boy.

I didn't care. I just wanted a healthy baby. We had gone through too much and I just wanted this baby McClelland to be healthy and perfect in every way.

This little baby was a girl. My Victoria.

But we weren't trying for a GIRL.

Babies aren't like slot machines, you don't keep tossing coins in to see if you win. 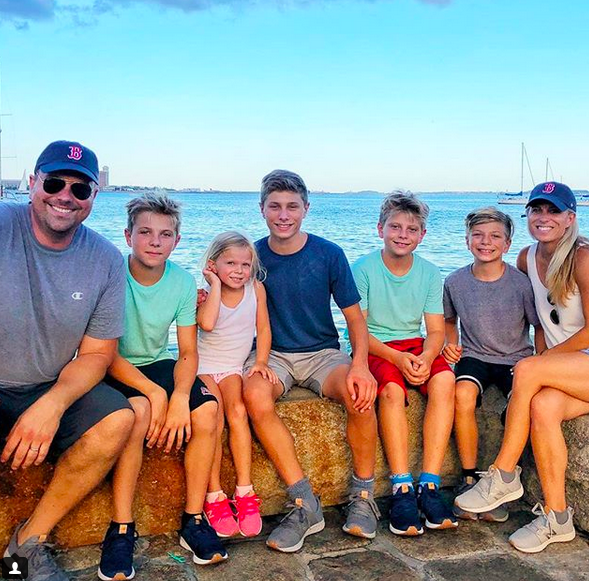 And one thing that really tugged at my heart were my sons feeling bad when people asked if we kept trying for a girl. I'll never forget my son William asking me when he was 8 years old, "Is that true Mom? Did you really want a girl that bad?" My heart broke for him.

So before you stop and ask a mom or a dad about birth order or why they stopped with one or why they had 10 kids ... remember, everyone has a story and a history. Sometimes it's very personal and sometimes it's not.

Victoria has made my life complete in so many ways, but if she was "Oliver" (the name she would've had if she had been a boy) it would've been the same, too.

Camp Mom: I took time off work to spend with my daughter, and it was amazing
When did you know you were done?
Spoiler Alert: I didn’t always dream of being a mother
advertisement

Camp Mom: I took time off work to spend with my daughter, and it was amazing
When did you know you were done?
Spoiler Alert: I didn’t always dream of being a mother