Do you have to be married to adopt a child? 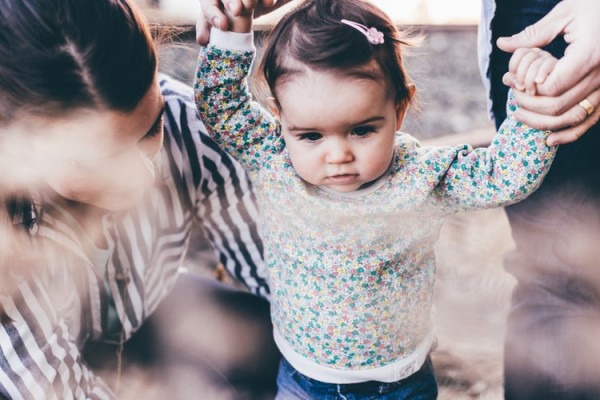 Are you thinking about adopting children? Many reasons may occur to you when considering this huge, life-changing decision. Perhaps you are married and already have kids? in this article i will explain how to adopt children.

As of 2010, all US states they allow unmarried men and women to adopt. Single adults are also entitled to adopt children from many countries around the world. While you don't have to be married to adopt a child, the rules governing national and international adoptions may be different for single men and women than for married couples.

Unmarried men and women have had the legal right to adopt children in the US. Since the first adoption laws came into force in the mid-1800s, according to the University of Oregon's Adoption History Project. At no time were they encouraged to do so, however, until 1965, when the Los Angeles Bureau of Adoptions promoted the adoption of single parents in an attempt to find more parents for African-American children who needed a home. Almost at the same time, agencies began recruiting single people to adopt children with "special needs" that were difficult to place for many reasons, including age, medical problems, mental health problems and mixed race.

Single men and women can adopt in the US and from other countries. Adoption procedures in the US they are different from international adoption procedures since each state has its own adoption rules and regulations. The age requirements in countries that allow the adoption of a single parent are sometimes different for men and women and the age of the potential father sometimes determines the age range of children that could be adopted by that person. In the United States, single men and women can seek private adoption, an adoption or adoption agency through the public child welfare system.

Adoption policies in foreign states and countries, including policies related to single applicants, are subject to change at any time. Each state Department of Public Welfare or Social Services, along with local public and private adoption agencies, are the best sources of the most up-to-date information on children available for adoption. Getting in touch with these organizations is an excellent first step in finding out which agencies place eligible children with unmarried men and women.

The research does not support the hypothesis formulated by the public and even by some adoption professionals that an adopted child is better in a two-parent home. 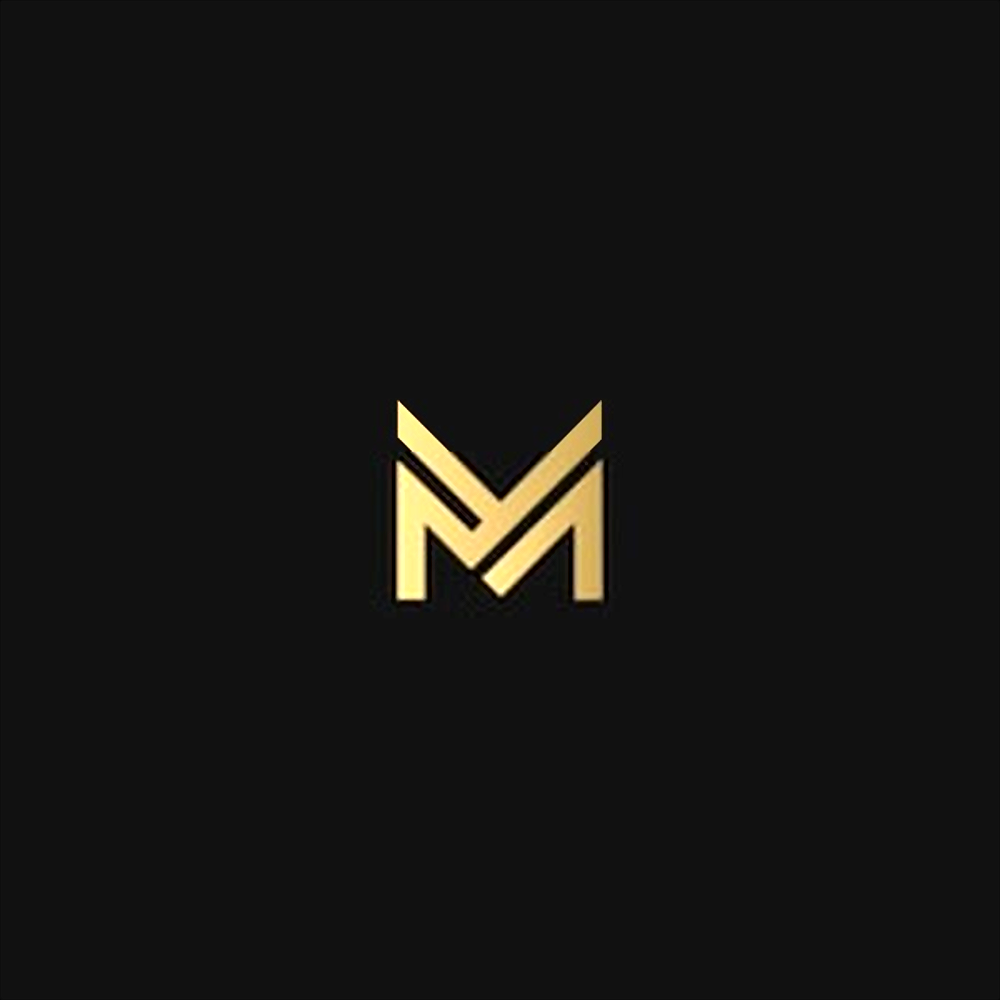 Mike T is an executive self-mastery coach, speaker, and published author. After a colossal career and personal meltdown, he found his true purpose.