Published by Lauren Fortenberry on August 6, 2018

The thing about marriage is, one day you are going to convince yourself that you got it all wrong.

If we're honest, we ALL have second thoughts. That means we're actually taking the commitment seriously.

But romantic love, if charted long enough, always leads to a moment of great decision:

Should we stay together?

Truthfully, my husband and I's third year of marriage was awful. Terrible.

Then, we had babies - a lovely four-year distraction from actually having to communicate.

So, inevitably, the same ol' conflicts resurfaced. Only, this time, we involved attorneys.

He was angry.
I was depressed.

And our children's innocence was sacrificed on the altar of whoever was right that week.

At our final court hearing, in front of a stack of stapled papers, my husband and I stared down our fate in the privacy of a small conference room.

Mediation, individual counseling, and separation had not brought our four-month battle any closer to an end.

With fatigued eyes, my husband pushed the pile to the side:

The night before, I had written him an e-mail titled I love you., where I reflected on our nearly decade-long relationship.

From the floor of his hotel bathroom, he responded three hours later:

It seems that we both had been waiting for the other person to give in.

So right there - in the midst of our final morning as husband and wife - we dismissed our divorce.

In the moments that followed, we briefly met with our attorneys and signed final paperwork.

This is how much it cost to save our marriage.

But here is perhaps the greatest story: 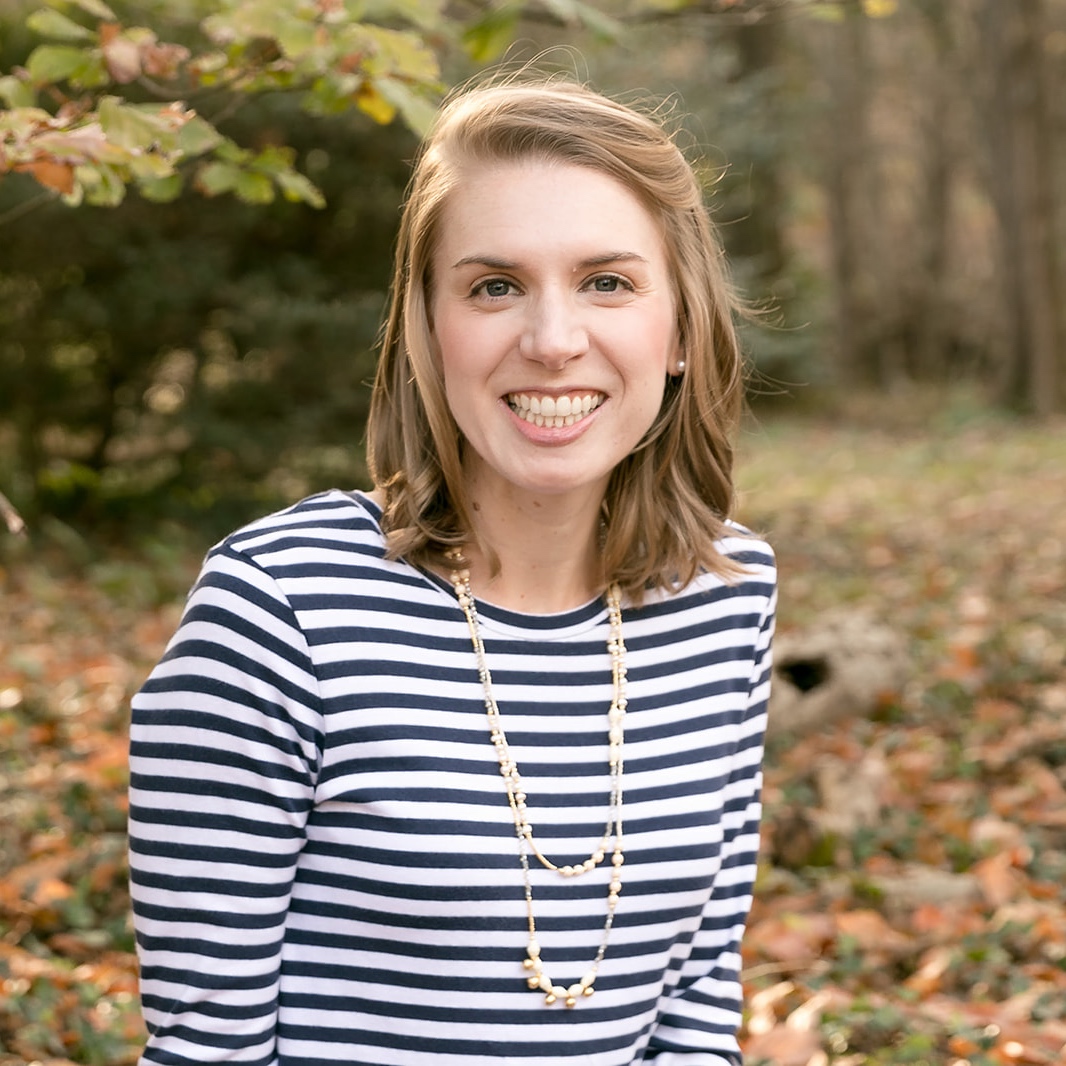