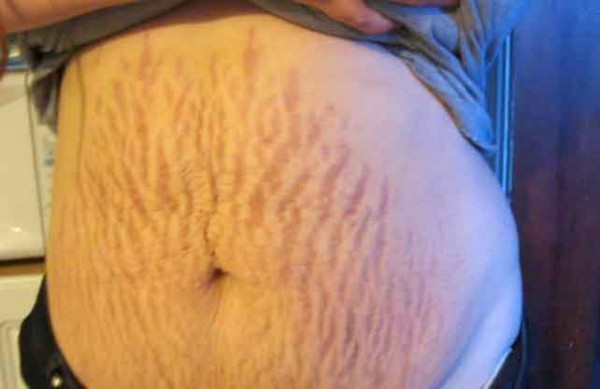 I never noticed, before becoming a mom, just how heavily diet culture targets new mothers. Granted diet culture is everywhere – no matter who you are, what age or demographic, someone out there wants to sell you something to “look better”. But it really goes into overdrive after you have a child.

Women in general are a primary target – it’s estimated that 90% of dieters are female – but ads target new moms with catchphrases like “lose the baby fat” or “get back in shape while breastfeeding”. And I think I know why.

Nobody ever told me I would have a body image problem after childbirth.

This was conveniently forgotten about during baby showers and other friend and family get togethers. I knew there would be lasting changes to my body, of course. But I wasn’t fully prepared for how that was going to make me feel about myself.

Television and magazines made it seem like getting back in shape after childbirth was some kind of requirement. “This celebrity still hasn’t recovered,” they would say. Or, “Look how well she’s done physically after having two! She looks fantastic!” I’m sorry, I don’t look anywhere near as nice as that woman. I never did, and never will – before pregnancy or after. But this is what I’m supposed to be trying to live up to? Photoshopped celebrities who miraculously don’t have even a stretch mark?

I had never before felt so much pressure to change how I looked. And that’s when the marketers jumped in. I wasn’t prepared for how much marketing I would encounter, specifically designed to hit me right where it hurt and tempt me with easy fixes and quick solutions that would help me feel better about my body.

It was like a torrent. Everywhere I looked, everyone wanted to sell me something to look more like I did before I grew a tiny human inside me. And I was never more vulnerable to their temptations. The collection of exercise gadgets collecting dust in my garage will testify to that.

After my second child though, I started to realize something.

Those stretch marks aren’t shameful – they’re glorious. My body nurtured and grew a tiny new life inside until it was ready to emerge and breathe the air and see the world and be a part of the future. And as the mother of two little girls, I know that one day they too will hopefully grow and nourish tiny humans of their own.

The body I have now, will never be what it was before I gave birth – but I don’t want it to be. Sure, I want to be healthy. I go out of my way to exercise, and I try hard to eat right. I want to feel strong and vibrant and energetic and healthy and alive, so I can keep up with my rascals until they have little rascals of their own. But that doesn’t mean looking the same in the mirror as I did before.

If I could give one message to every new mom just returning from the hospital with her first… It would be to ignore the media, the tabloids, the magazines, the ads… Ignore it all and just focus on being a great mom.

My body carries the marks of motherhood. I earned them. And I’m glad to now say that I’m proud of them. 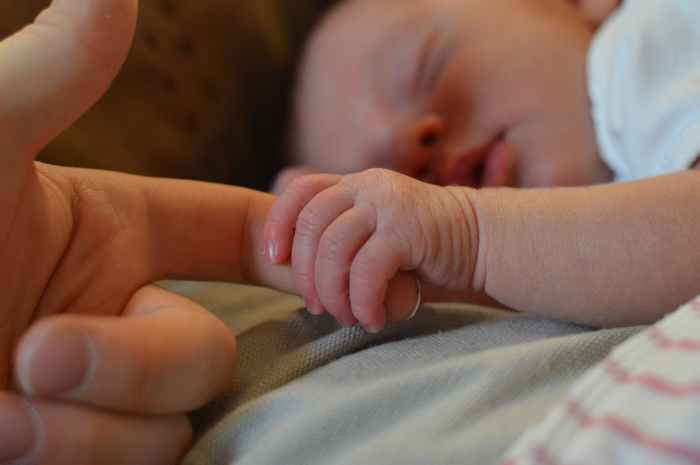 Jenny Lester is a part-time entrepreneur and full-time mom of three from Topeka, Kansas.

Dealing with Post Pregnancy Life
Becoming Mama to someone new - Can you ever actually be ready?
You won’t get your pre-baby body back. Here’s why it’s OK
advertisement

Dealing with Post Pregnancy Life
Becoming Mama to someone new - Can you ever actually be ready?
You won’t get your pre-baby body back. Here’s why it’s OK