Dear friend: It's not OK to vanish

It’s been a while.

A few years to be exact. I know you are still married. Kids are good.

I see you travel a lot. And you love your job.

You are always doing something. Funny, I don’t recognize any of the faces in your photos anymore.

Anyhow, I wanted to reach out and say a few things.

Clear the air I guess.

We are both grown women. We are mature. We’ve both come a long way.

I know that Cooper’s diagnosis made you uncomfortable. Not necessarily him. Or his autism.

But more so that fact that I was so sad. And you didn’t know what to say to me.

Our kids were the same age. Born months apart. And yours were developing fine. 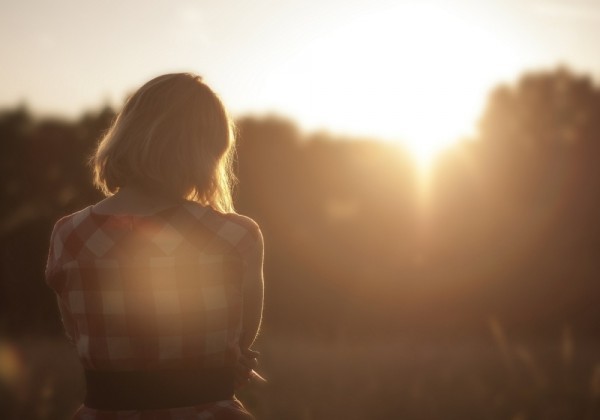 One is playing basketball now. The other is in dance. That makes me so happy.

I wonder if you look at pictures of my boys the same way.

Looking back I try to pinpoint when it got too uncomfortable for you.

Was it when you pointed out to me that Cooper seemed delayed. I didn’t mind that you did that by way.

Or when I called you after the diagnosis appointment.

Or when I told you I wasn’t strong enough to do it.

Your kids don’t have autism. I wonder if you feel bad about that. You shouldn’t. Your kids are thriving. Growing. Doing all the things kids should be doing.

My son has autism.

And it was really hard for a long time. But you need to know he is thriving now. And I am doing just fine.

In the beginning I tried to talk to you about it.

I just needed someone to listen.

I thought that person would be you. I mean we could drink a bottle of wine together no problem. Bitch about our husbands. Laugh about old times.

Complain about sleep deprivation. And our bosses.

So I just assumed we could talk about autism.

It was my life. So when you asked me how I’d been I thought I should be honest.

I was living autism.

At the time I was so lost. So heartbroken. So confused. Angry. Scared.

Whatever word you want to describe me I guess.

We’d sit face to face at a restaurant, sharing chips and salsa and drinking margaritas.

We’d talk about our marriages. Our careers. Upcoming plans. And our kids.

And I noticed you stopped asking about Cooper. Not at first. But as he got older.

You’d ask about Sawyer. But not Cooper.

I’d bring up what was happening in my life.

A fight with the county. Another IEP meeting. Trying to get a special needs stroller.

You almost seemed to shut down. You’d visibly tense up.

Our lives used to be the same. And they ended up being different. 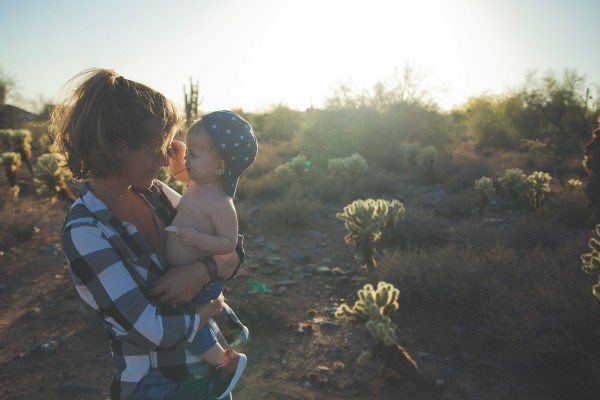 I get it. It was hard. Strained I guess.

It’s been years since we last spoke.

Yeah, you’ve sent me a random Facebook message. Even commented on a picture of the new baby.

But we haven’t spoke. It feels weird because nothing happened between us. We didn’t fight. Or have a falling out.

I guess I could say I had a child with autism. And you didn’t know what to say.

I could tell you felt uncomfortable when I talked about him. Not because you were a bad person. Or didn’t care.

I think it was more the fact that you didn’t know what to say.

And that devastated me for a lot of years. Hell, I lost a friend.

I want to say something now.

I want to tell you that I really needed you.

I needed you to listen. Not to fix autism. Or how I felt about it.

Because for so many years I had no one.

I want to give you a little loving advice for your future relationships. Because in this day and age, you will most definitely encounter another friend with stressors.

I want you to know that it’s okay to not know what to say.

It’s okay to admit that.

And to even say, I’m sorry.

That’s all I wanted from you.

But what’s not okay is to vanish. When it gets too hard. Or uncomfortable.

You need to know that.

You can’t just disappear from their lives.

You gave up on me because autism was too hard on you. Because my son was different. Because we couldn’t always do things. Or travel.

And as hard as it was on you. And as uncomfortable. Imagine how I felt.

You left me when I needed you.

And that’s not fair.

Friendship and life isn’t all sunshine and roses.

I’m saying this now because you missed out on knowing the coolest kid ever.

And watching your friend transform into something invincible.

You should have been here.

Not to fix anything. Just to listen.

I wanted to tell you that. Mostly for me I guess. But also because Cooper is amazing. And our kids should have grown up together.

It’s not okay to vanish. And you need to know that.

An Open Letter to the Friend I Pushed Away
To my partner: I'm sorry autism changed me
'My son makes fun of the autistic kid in class'
advertisement

An Open Letter to the Friend I Pushed Away
To my partner: I'm sorry autism changed me
'My son makes fun of the autistic kid in class'