Published by Callie Murray on February 7, 2019

We moved to Summerville, a diverse neighborhood of Southern plantation homes and crackhouses and the century-old Craftsmans like ours sprinkled in between, and you were our first neighborhood friend. You walked onto our porch and introduced yourself, and you mowed our yard in the intense Georgia heat to make a little money. Over the years, we spent countless afternoons together on that porch. We couldn’t have been any more different, from our backgrounds to our ages, to the color of our skin and the HIV that flowed beneath yours. 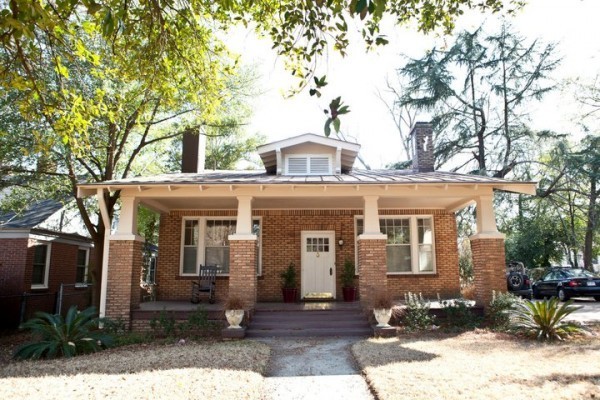 We gave you the combination to the lock on our shed, and you built a little business using our lawn mower. One day a neighbor accused you of stealing it, and I’ll never forget the hurt in your eyes as you and the neighbor stormed our porch and we told your truth. I can’t imagine the pain of the injustice you so often felt.

You once said, “You know I love you and Mr. David and that baby of yours, right?”, and you fanned the flames of love and acceptance and understanding in my heart over lemonade and rocking chairs and an unlikely friendship.

Years later, I learned that I was pregnant with another little girl, and I looked forward to surprising you with the announcement. Weeks went by, and we wondered if you were in trouble. One day, a friend called with the news: you had been killed riding your bicycle, struck by a car in an intersection not far from our house.

We named our daughter "Charleston Clara" in your memory.

Months after you died, our shed was broken in to, and the fire of love for our neighborhood that you had lit began to smolder under the suffocation of fear. We got a security system, and we spent less time on the porch. Every night as we went to bed and armed the alarm, our thoughts were held captive by “the bad guys”. To be honest, I don’t even remember what was stolen. A bicycle, maybe? A chainsaw? But I can say with certainty that the good stuff in our hearts and souls were taken in the weeks of fear that followed. We were the ones that allowed that to happen. 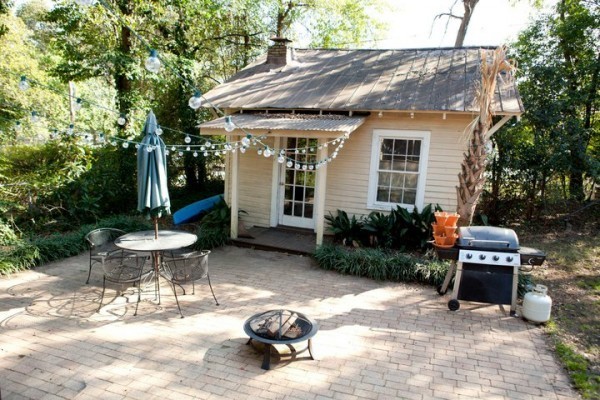 You used to quote scripture to me those afternoons on our porch, and you lived out what it says: “…perfect loves drives out fear.” I was fighting fear with fear in the days after the break-in, and I was losing the battle.

There's been a lot of fear in the world recently, a general sense of distrust for who and what we don't know.

Today, I wept at the thought of Summerville without a Clarence - a porch without the conversations, a lawn-mower wasted on one yard, a baby without her middle name - and I vowed to not protect what’s in my shed at the cost of what’s in my heart. 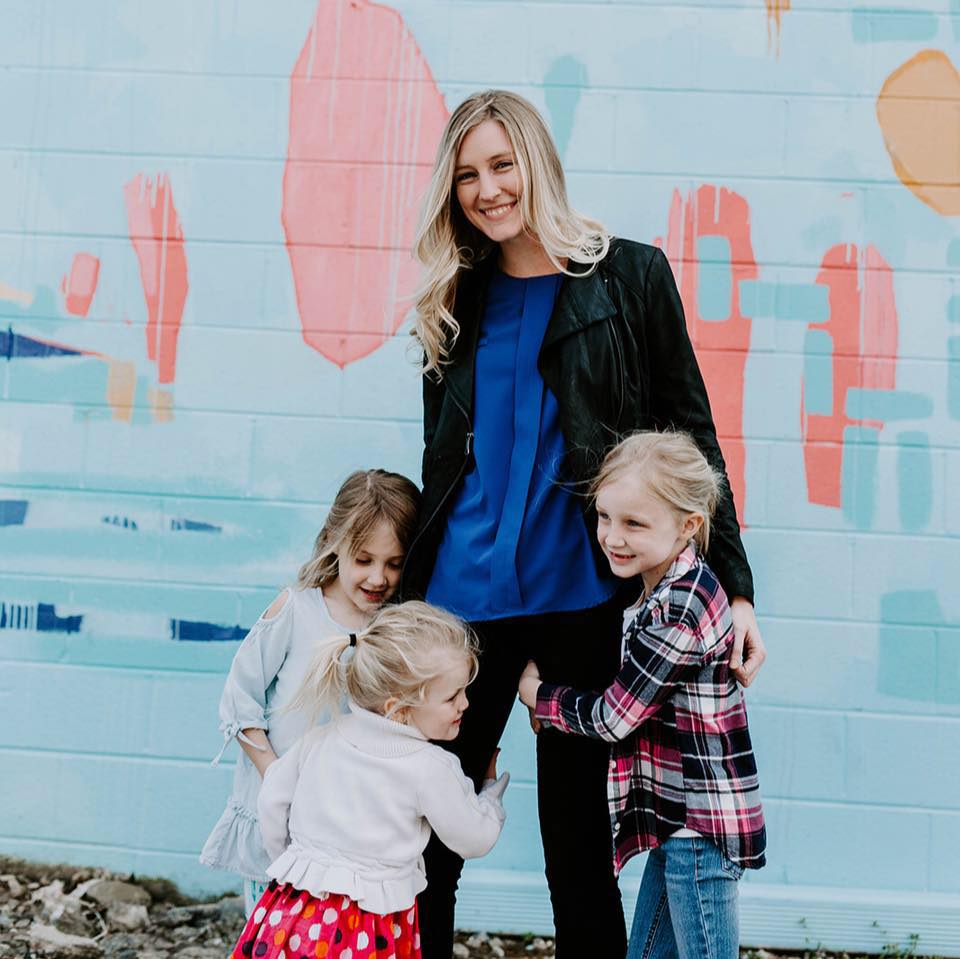 Callie Murray is a military wife and mother to three little girls. She is currently the Director of Growth for Lasting, the no. 1 relationship counseling app.

Backyard Hindsight
The Time I Was Reminded, We Raise Children, Not Lawns.
How I Got My Mojo Back. In my driveway. At 7 AM. On a Saturday
advertisement

Backyard Hindsight
The Time I Was Reminded, We Raise Children, Not Lawns.
How I Got My Mojo Back. In my driveway. At 7 AM. On a Saturday