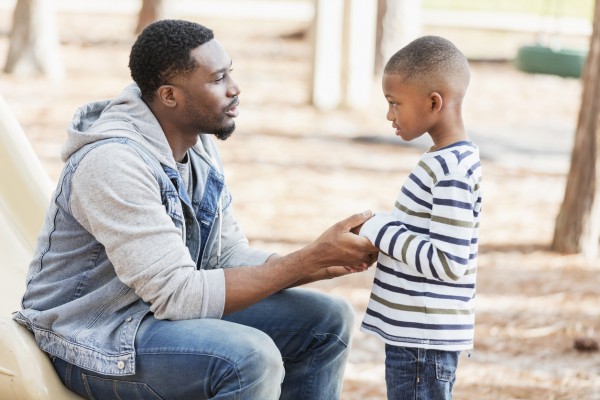 I worked in a group home for children for two years, and I know how stressful and crazy it can be. Children with emotional and mental difficulties are housed together and are given rules to follow. If that doesn’t ensue a riot, I don’t know what does. As I dealt with these children almost everyday, I learned some techniques that helped make my day smoother and trouble-free. I might be using these myself later on with my own son because at 15 months old, he has the beginnings of a difficult child.

Almost all of these children don’t like being told what to do. They have a hate thing going on with authority figures and would only listen to themselves or their peers. I figured it help a lot if you give them options. For instance, during activity time, instead of telling them they have to color, tell them that they can either color, play a board game, or write a poem. Giving them choices gives them some kind of power and they would be more than willing to go with the activity.

These kids rarely want to be surprised and taken aback. So instead of announcing it’s time to go to bed and expecting them to troop to bed right away, it would be helpful to give them a countdown for bedtime. For instance, remind them, “It’s 30 minutes before bedtime. Wrap up what you’re doing.” And later on, “It’s 15 minutes before bedtime. Now would be a good idea to start washing up.” It helps the kids a lot if they anticipate something coming and give themselves some time to get used to the idea and do what is expected of them. You’ll see come bedtime, all of them will be ready for bed and you’re saved the trouble of arguing with a kid who doesn’t want to go to bed yet.

Offer time-outs or calming activities when they are upset

When difficult children get angry, they are unsure of what to do with these strong emotions and often they lash out at whoever’s near them. In this situation, it would be best to give them a time-out. Find a room where they can be alone or a make them sit in a chair away from everyone else. That way, their negative moods wouldn’t affect the other children. More importantly, this time alone can give them the chance to calm down and think rationally. If a child refuses time-outs, find out what his hobbies are, then ask if he wants to do that instead. It can be a game of basketball or an art activity. Sometimes, doing what the child likes best takes their mind off his anger. When he is calm enough and can think straight, you can talk to him about what made him angry and make him come up with ways he can express his anger without hurting people.

Children resent it when we only show them attention when they do something bad. Because of that, they learn that the only way we notice them is when they are being bad so they develop negative-seeking attention behavior. To change this, we should learn how to give them praises and encouragements when they are exhibiting good behavior. For instance if a child followed all the rules without problems and helped out with chores, we can tell her, “You did a really good job today. I hope you keep up with this.” This will give the child incentive to be good every day. Even if they didn’t do anything exceptional, it’s important to let them know that we’re proud of them.

Some kids can be abusive if you show them you’re too nice and everything’s fine with you. They test your limits and your patience too. And if they went too far, the result can’t be good. So from the start, you have to establish with them that they have to follow and respect you. It wouldn’t hurt to be affectionate at times, but when they need discipline, you should provide it to them. If they don’t follow the rules, there should be consequences, or they would learn that it is okay to bend them or ignore them. Of course, spanking is not the answer. Giving them additional chores or taking away some privileges, such as playing video games, would do the trick. These kids need structure in their lives and learning to follow structure will surely help them if they are out in the world and living their own lives. 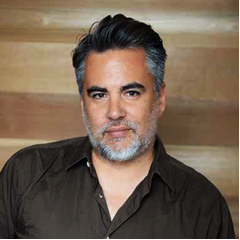 Kurt Magnus is a psychologist and copywriter from Austin, TX. Works for research paper writing service. Loves to read & write, playing music and having a good talk. When he is not at his desk keystroking on the laptop, he can be found in his bed, sleeping.

How To Fix Your Child's Bedtime Routine
Ending the Bedtime Battle: 5 Tips For Winning the Witching Hour
​3 Tips for Helping Kids Get a Good Night’s Sleep
advertisement

How To Fix Your Child's Bedtime Routine
Ending the Bedtime Battle: 5 Tips For Winning the Witching Hour
​3 Tips for Helping Kids Get a Good Night’s Sleep