Published by Shalita Thomison on August 2, 2020 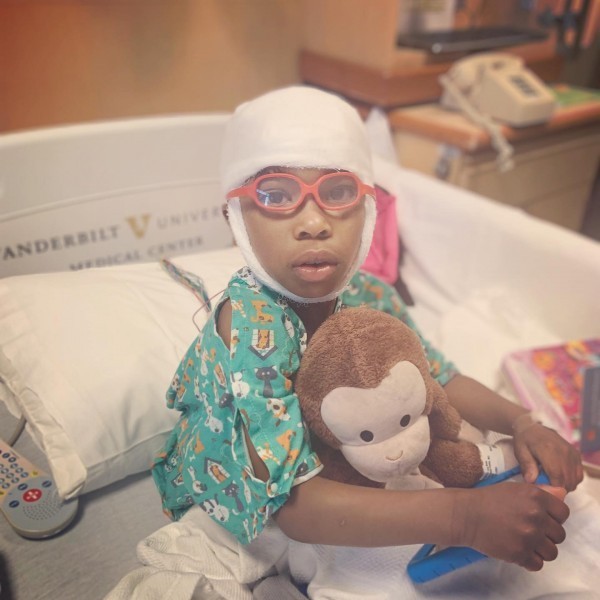 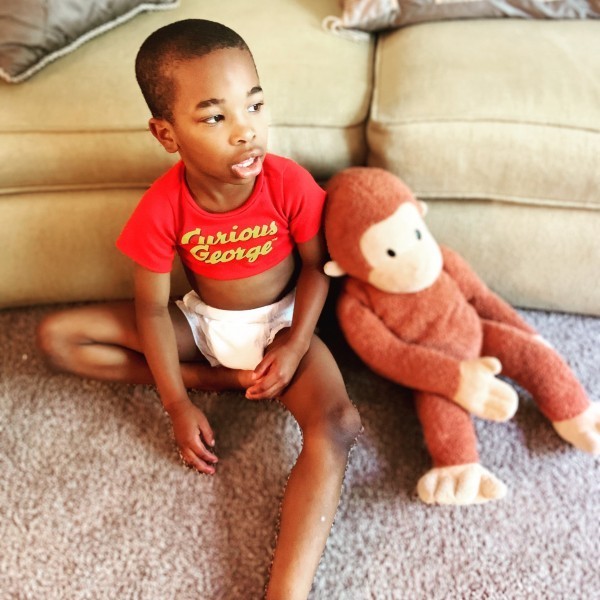 I have always been a fan of Curious George! I have made it a point to pass down my love for him to my two boys. Little did I know, God blessed me with my own Curious George.

Kenden Andrew, also known as Mr. K, is my youngest son. He was diagnosed with autism at the age of 2. His diagnosis was my answer to the many unknowns. In Kenden’s toddler years, he never explored like a typical toddler would do. He never was engaged in what was going on around him, nor did he care to be included. He lived in his own world, which I called “Kenden’s World." He is now 8 years old. He loves to learn, read, and play. Those were three things I thought my Mr. K would never do!

My mom is a collector of various things. I feel like she doesn’t throw away anything - which makes her home the perfect place for Kenden to wander and explore! He goes through every shoe box, dresser drawer, closet, room, bathroom, etc., to see what new item or gadget he can find!

A few months ago my mom put together a box of random items he found around her house. Every time he finds something new, she just adds to his box. Even though it can be annoying and draining, it’s pretty cool to see my kid aware and eager to learn about his surroundings! A stage or skill I thought he would never have, I love to see him accomplishing it!

Kenden gives me no choice but to be open-minded. He is a strong-willed kid searching and wanting to learn about the world around him. Just like Curious George, his little personality draws you to him! I know my son will continue to be a success but I’m excited and curious to see what will be his destiny. He is my little mystery and my Curious Mr. K! 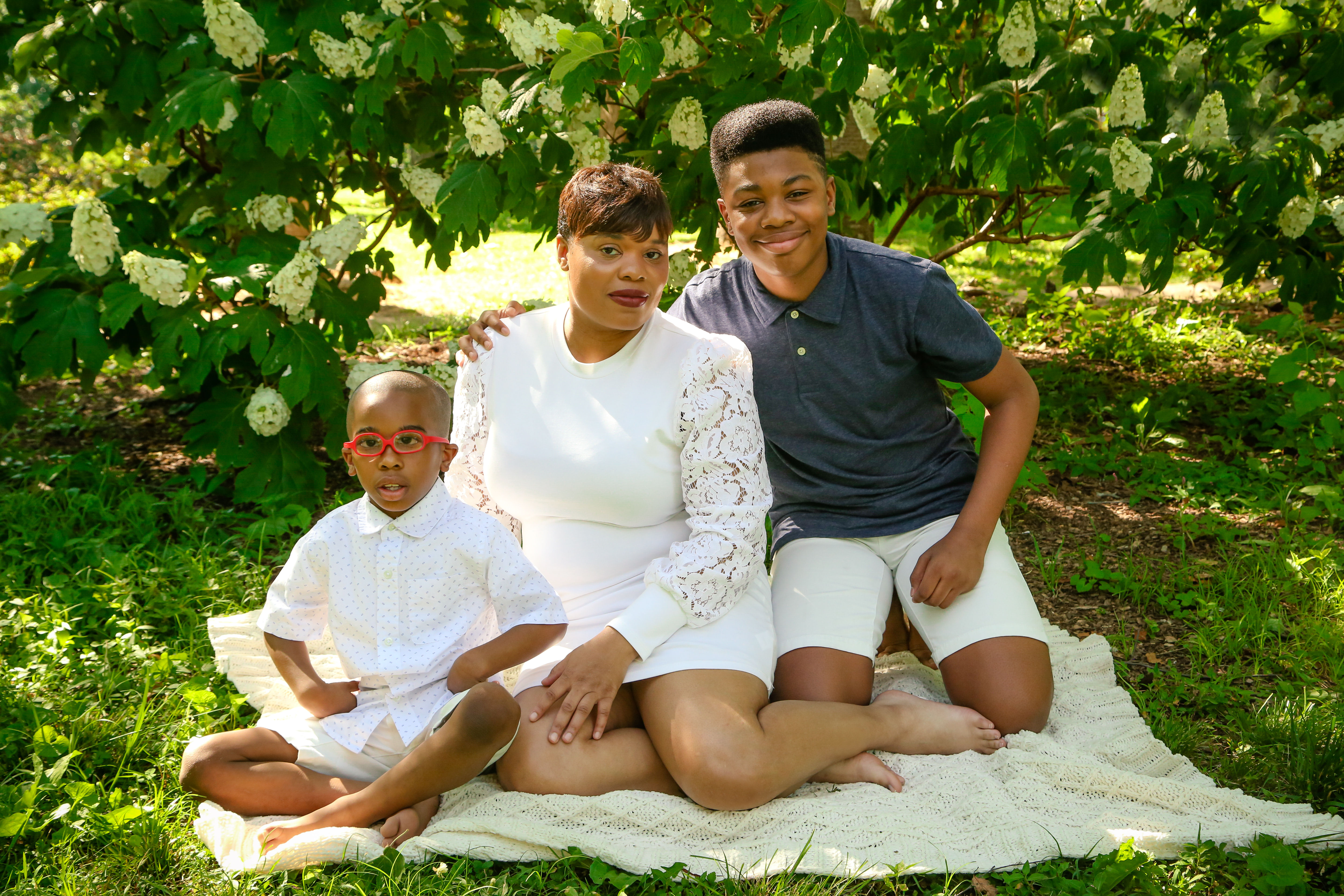 I am a single mom of two boys, Jaylan (12) and Kenden (8). I enjoying blogging about my younger son. He was diagnosed with Autism at the age of 2. I talk about my experience raising a child on the spectrum. My goal for blogging is to give other parents hope and to promote Autism Awareness.

In parenting, 4 years is both a drop in the bucket and a lifetime
About Autism, a Little boy and Nobody’s fault
What we can do to help prevent suicide.
advertisement

In parenting, 4 years is both a drop in the bucket and a lifetime
About Autism, a Little boy and Nobody’s fault
What we can do to help prevent suicide.