What’s the Right Age for a Child to Get a Smartphone? 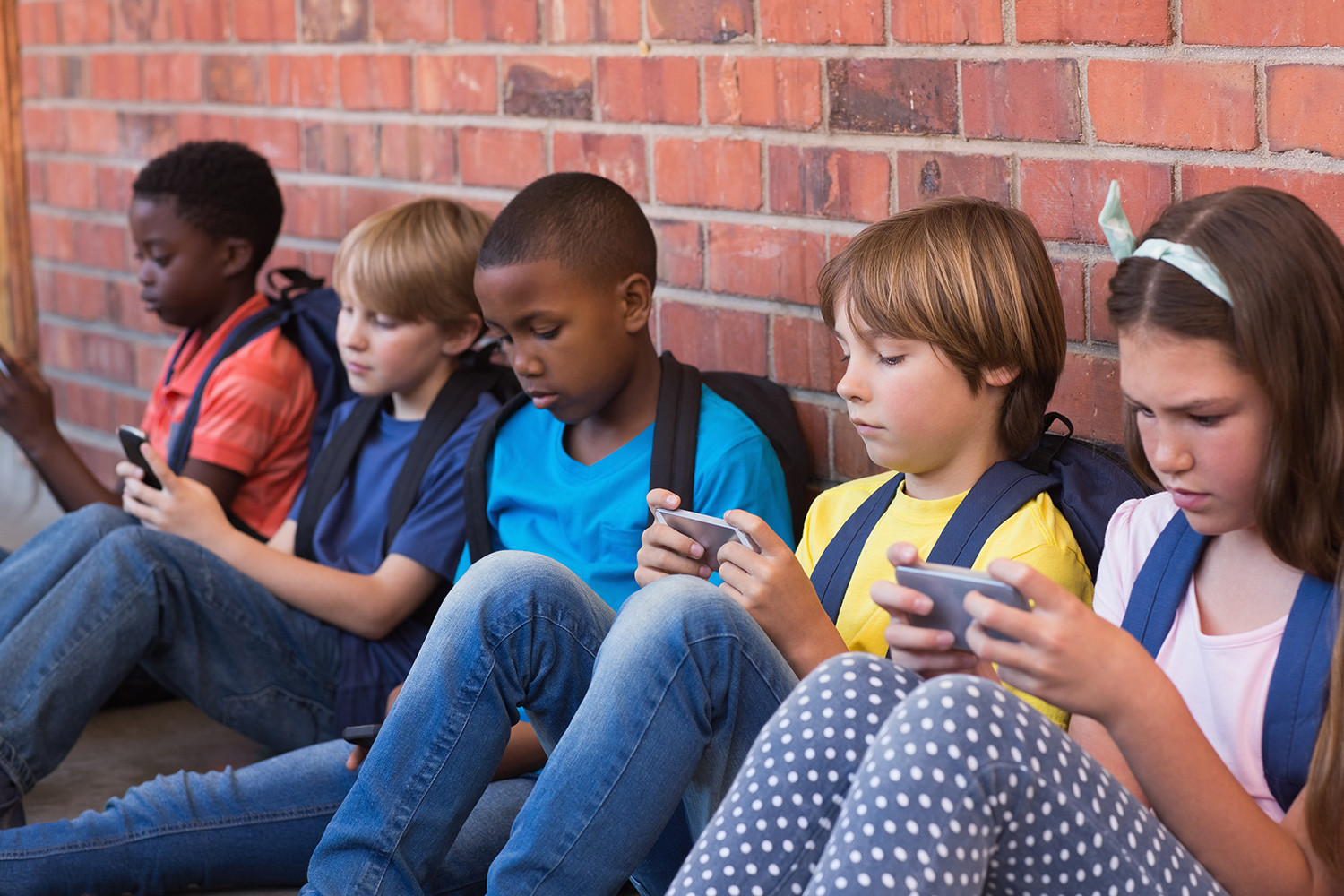 On average, children are getting their first smartphones around age 10, according to the research firm Influence Central, down from age 12. For some children, smartphone ownership starts even sooner — including second graders as young as 7, according to internet safety experts.

Smartphones undoubtedly bring benefits. With the devices, children gain access to powerful apps, including education tools for studying, chat apps for connecting with friends and the wealth of information on the web.

But they also are one step closer to distracting games, sexting apps and social media apps where online bullies are on the prowl. Even older children are not immune: Last year, at least 100 students at a Colorado high school were embroiled in a scandal that involved trading naked pictures of themselves on their mobile devices. In the end, such cons may outweigh the pros, Ms. Weinberger said. If you hold off giving smartphones to children, many still have access to technology tools through devices like computers and tablets, she added. The main difference with a smartphone is that it is with a child everywhere, including outside of parental supervision.

When you decide that it’s time to bestow a smartphone on your child, there are ways to set limits. To help parents enforce rules consistently, Ms. Weinberger has published a family contract listing the rules of smartphone use, which includes promises never to take nude selfies and never to try to meet strangers from the internet in real life. Parents state what the consequences are for breaking the rules, and the child must sign the contract before receiving a smartphone.

For iPhones, Apple offers a switchboard full of features that parents can enable or disable, including the ability to restrict the Safari browser from gaining access to adult content and the ability to prevent apps from using cellular data. The iPhone’s parental controls live inside the Settings app in a menu labeled Restrictions.

Android phones lack similar built-in parental control settings, though there are many apps in the Google Play app store that let parents add restrictions. Ms. Weinberger highlighted the app Qustodio, which lets parents monitor their children’s text messages, disable apps at certain times of day or even shut off a smartphone remotely.

Here are also some questions to consider:

What do you think is the right age for parents to get kids a cell phone? 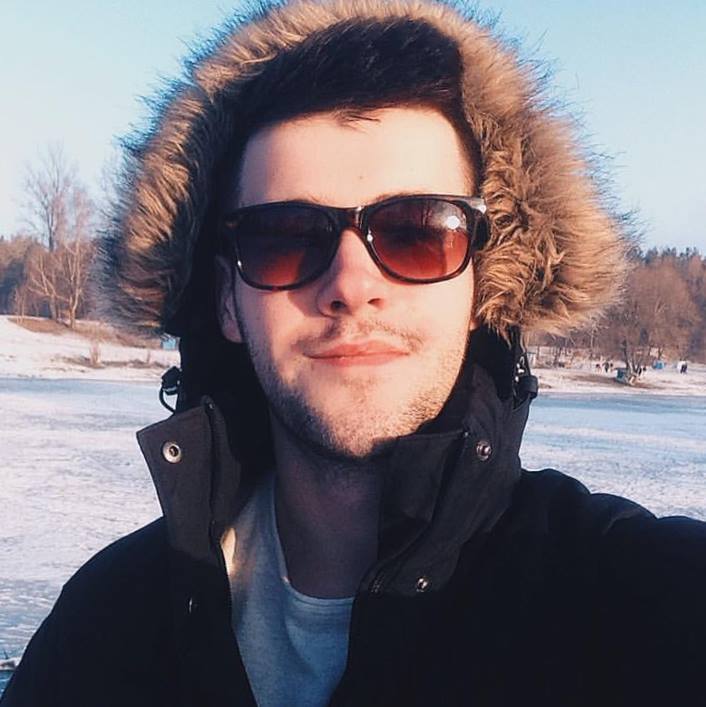 My passion is blogging on various topics such as tech, gaming, programming and bunch of others. I love the creativity and flexibility it allows me to feel.

Parenting in the Smartphone Era Here's All You Need to Know
How to Keep Your Children Safe on a Smartphone
Should I Let My Child Have A Mobile Phone? Pros & Cons
advertisement

Parenting in the Smartphone Era Here's All You Need to Know
How to Keep Your Children Safe on a Smartphone
Should I Let My Child Have A Mobile Phone? Pros & Cons