College Freshmen: Don’t Sweat it, Second Semester is Much Easier! 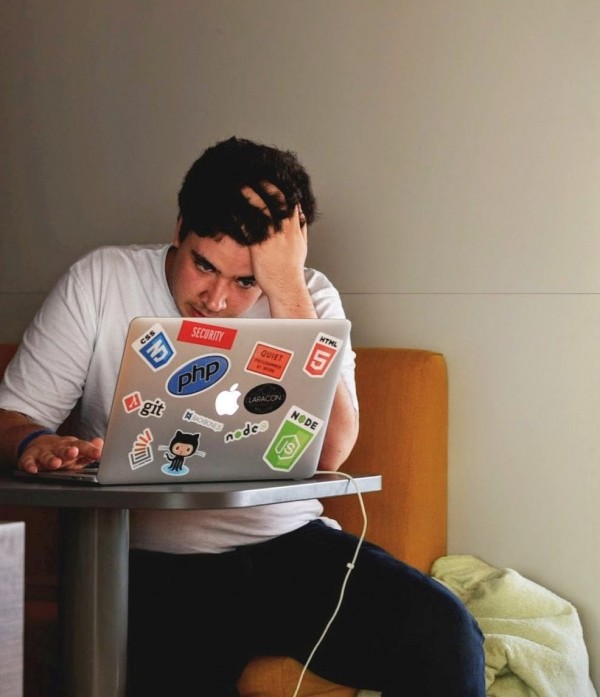 What a relief! Your freshman survived the first semester of college! Whether the transition was relatively smooth or your child struggled their way through every step of the way, the good news is the crazy tumultuous learning curve and adjustment period that most college freshmen face during the first semester is finally behind them.

What you may not realize is that surviving the first semester as a college freshman is actually a huge milestone. While some kids find the transition into college a total breeze, most find it far more challenging often struggling academically, socially or emotionally. Adapting to dorm life, navigating the college campus, becoming acclimated to far more demanding classes, and the stress of “putting yourself out there” and finding a new social circle is stressful, to say the least. Toss in the harsh reality that they’re now responsible for doing their own laundry, cooking, and cleaning and it’s enough to make any college freshman want to head for home and hide under the covers.

If your child has mixed feelings about heading back to college for second semester after a relaxing long winter break, pass along this advice from several college kids who have “been there.”

When you first stepped foot on campus several months ago you were completely clueless. You had to look at the college map (or the college app) to find the nearest dining hall, where all your classes were and how to get to the student center or the gym. Even the adjustment of the community bathroom down the hall took some serious getting used to. Now, just a few short months later, you’ve mastered the art of dorm living (well, almost), you know where all (or most) of the buildings are on campus, you’ve figured out where the local hangouts are, and you not only know where every dining hall is, you know which one has the cheesiest pizza. Give yourself a pat on the back…you’re further along than you realize!

You’ve Learned How to Balance Your Time

If you’re like a lot of first-year college kids, your first semester of college was nothing short of a free pass to do whatever the heck you wanted whenever the heck you felt like it. And, if you’re like most, you figured out pretty quickly that college is a lot harder than you imagined and if you’re going to succeed you have to do a better job of managing your time. The second semester is typically the time when you learn the importance of buckling down in your studies, you figure out the importance of saying “no” as opposed to “yes” to every single Friday night party and the idea finally sinks in that although you feel invincible, two hours of sleep just isn’t going to cut it if you expect to stay awake during those two-hour labs.

If you’re part of a sorority or fraternity, you probably spent the better part of the first semester getting adjusted to Greek life and your new circle of friends. For those who chose not to be part of Greek life, the adjustment might have been somewhat more difficult. As many college freshmen quickly figure out, making friends those first few months is a lot easier said than done, especially for kids who opted to go out-of-state. By the time second semester rolls around you’ve had a chance to connect with a few kids in your classes, you’ve gotten to know some of the kids in your hall, attended a few football games with your roommate or maybe even hung out with a few people in the clubs you’ve joined. Even if you’ve only found a few acquaintances to chat with, you’re well on your way to making friends. From here on out, it’s just a matter of building those relationships one day at a time.

As a college freshman straight out of high school you found yourself saying, “I can totally handle college, how hard can it be?” Fast forward a few months into the year and you realize that college is the equivalent of taking twelve AP classes in high school – it’s not easy. After you’ve shared all your horrible grades stories with your friends over winter break, you begin to realize that “C’s” take work, “B’s” take even more work and “A’s,” well, let’s just say they take a little divine intervention. The good news is, you’ve now figured out that in order to be remotely successful in college, it takes work. Lots of it! The second semester is when you begin to figure out what’s expected in your classes, how to manage the never-ending stream of homework and you even learn a few tips on how to study for tests. Yes…no matter how smart you are or what clever steps you take to cut a few corners, studying is required. 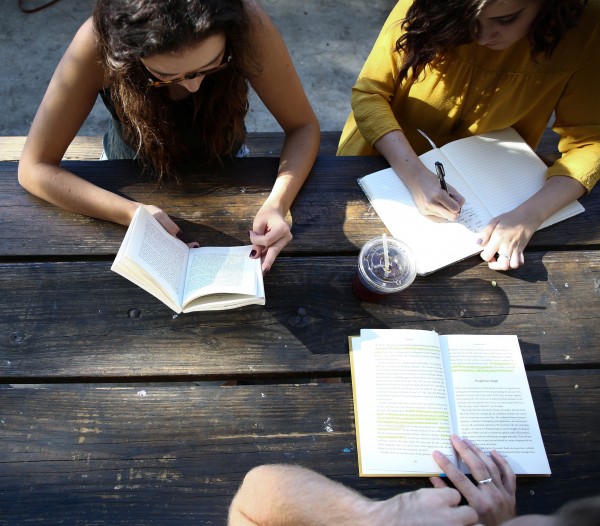 You’re Better at Scheduling and Managing Your Classes

Heading into college you thought you had it all figured out. “I’ll just knock out those classes early in the morning so I have the rest of the day to just chill out.” Sounded like a good idea at the time, right? It typically takes a few weeks, but at some point, it hits all college freshmen – those 8 am classes just won’t work. Unless you’re one of the rare early birds who relish in getting a jumpstart on the day, even the strongest coffee isn’t enough to spark the energy it takes to drag yourself out of bed that early. When second semester hits you’re much smarter about choosing classes and class times, and you’ve probably chatted with enough upperclassmen to know which professors you might want to steer clear of when setting up your future schedule.

You’ve learned What You Can Handle

College is hard. While you may not be a college veteran quite yet, you’re well on your way to figuring out the ins and outs of college life. At the very least, you’ve begun to figure out what you can handle. Partying all night when you have a test the next day – probably not a good idea. Eating junk food for three weeks straight – definitely not a good idea. Skipping laundry for a month – well, you might be okay with it, but your roommate certainly won’t appreciate it. Typically, when second semester rolls around you’re craving something far healthier than potato chips and pizza, you’re putting way more emphasis on the amount of sleep you get per night and you’re even starting to take note of the fact that the clothes on your dorm room floor are beginning to take on a life of their own.

Being a college student is tough business. It takes self-control, planning, organization, determination and plenty of confidence to step out of your comfort zone. If you’re frustrated or feeling a little behind the eight ball, cut yourself some slack. It’s a process that no one masters in the first semester. Trust the small steps. Just think of the transition into college as an evolution rather than a revolution. It takes time. So, as you head back to college this semester take a deep breath, give yourself a little pep talk and remind yourself that you’ve come a long way! And, for goodness sakes, don’t worry…you’ll be a college pro in no time!

College Freshmen: Don’t Sweat it! Second Semester is Much Easier!

15 Things Kids Should Know to Prepare Them for College
Dropping Your Child Off at College During COVID-19
Going to college? Take a shot. Of vaccine.
advertisement

15 Things Kids Should Know to Prepare Them for College
Dropping Your Child Off at College During COVID-19
Going to college? Take a shot. Of vaccine.