Coffee Talks: Parenting the Kind of Kids Who Change History

“And when I’m done you have to bring me flowers.” Those were my daughter's directions about her first school show and her expectations of us as parents. She's 6. My face was a cross between damn girl and just straight daaaaaaamn. My husband and I had already planned on getting her flowers but her drill sergeant demands caught us off guard. My mom brain immediately shot to this being a teachable moment. This is a chance to explain to her that the hours of practice and rehearsal – a job well done – are reward enough. I wanted to tell her that she shouldn’t expect gifts but rather be gracious if she received them. The mom in me wanted to instill qualities of being a congenial, well-mannered citizen. As a general rule of thumb, I don’t want my kids feeling entitled and assuming they are owed something for hard work so we try and remind them of this on a regular basis. You do the work well not because you’ll be rewarded but because doing our best matters. Principles matter. Pride in our work matters.

But before I could share my motherly wisdom with her, my woman brain hurled herself in the middle. She shrieked like one of those piercing work whistles from an old cartoon show and very clearly told me to Shut up.

That kind of woman is ultimately the kind of adult I want my kids to grow up and be. Strong-willed and brave with a hefty dose of confidence and a dash of no one is going to tell me what I can do. But as a parent raising that kind of kid, even if you, yourself were that kind of kid... which I was.

For so long, I’ve lived in a world whose idea of a woman is quieter and weaker than my own that it seems even strong women can sometimes get their signals crossed. Why shouldn’t my daughter declare what she wants? It doesn’t mean she’ll get it but at least she’ll hear the strength of her voice.

It’s a fine line we face raising kids to want more but not command they get it. An even finer line to teach kids to have high expectations without expecting anything. And finer yet to be grateful for what they have but not settle with what they’ve got.

Make no mistake, I don’t want – nor am I raising – kids who believe they are owed something. But I also want to raise kids who know when they are due something. No, they shouldn’t expect gifts but they should know when they deserve it so that when they become an adult they can call out people who don’t give them what they are worth and demand better. So they can know their own value without needing someone else to quantify it.

What my woman brain reminded me that my mom brain forgot was that I would be doing her no favors by squashing her spirit. It reminded me that believing she deserved the world didn’t make her entitled.

The simple act of asking for something doesn’t make you bossy. It means you know your worth — and you aren’t afraid to claim it. 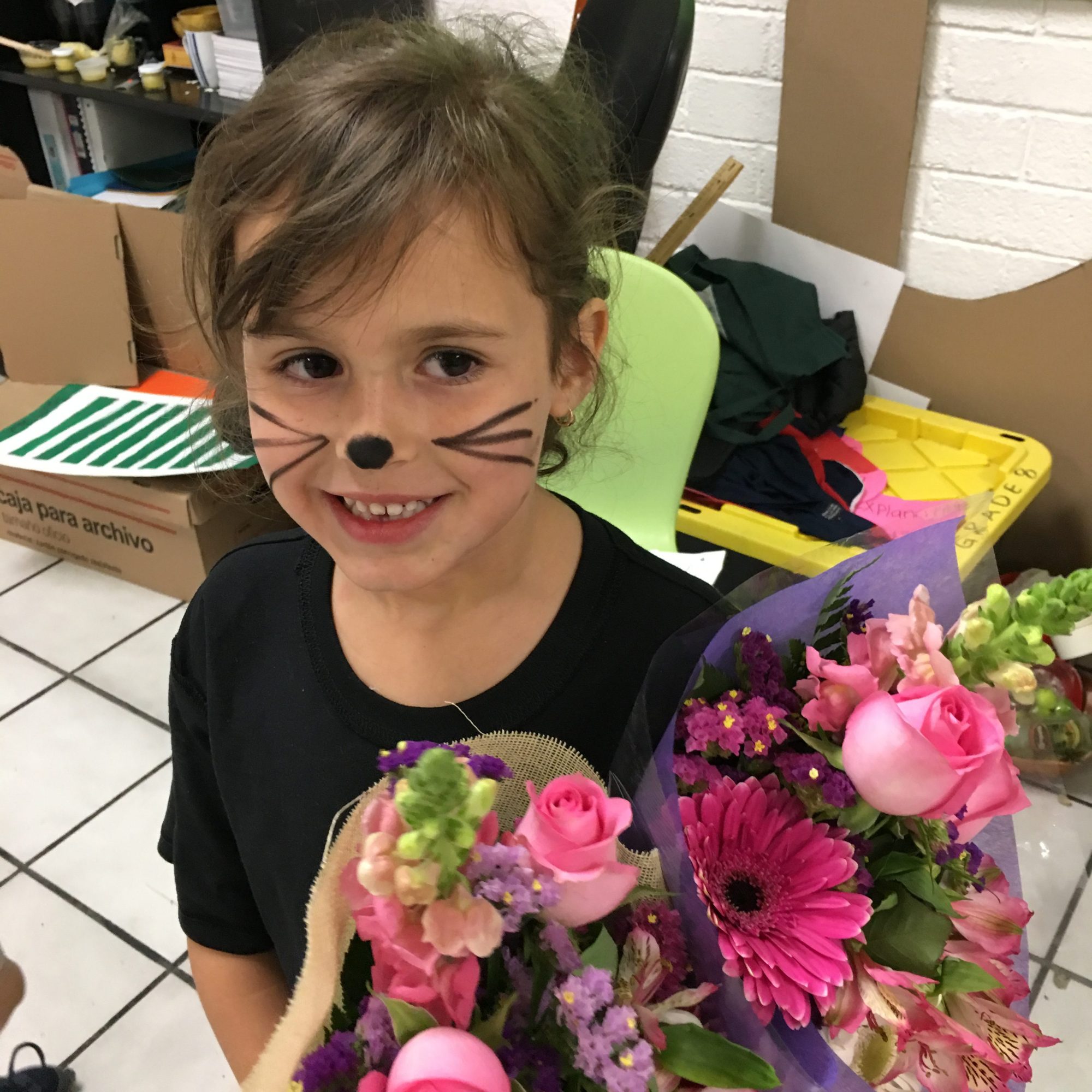 The post Coffee Talks: Parenting the Kind of Kids Who Change History appeared first on Drinking the Whole Bottle. 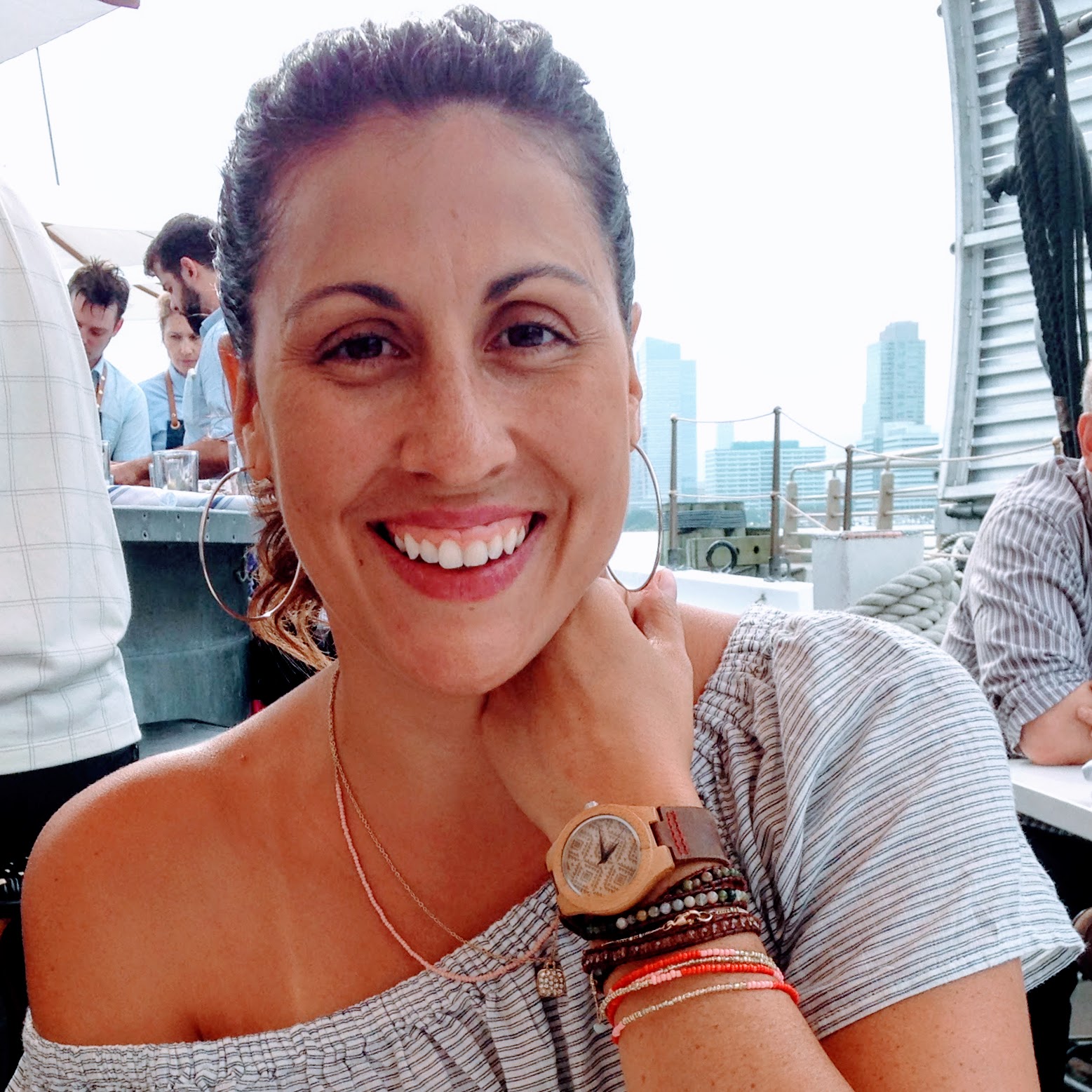 Jennifer Legra is an international travel & lifestyle writer. Her dream to inspire others to savor every drop of life led her to create Drinking the Whole Bottle, a website that shares her “live life uncorked” philosophy on family, travel and adventure. She tends to overshare, can find any reason to throw a party, and is a lip sync battle queen. Born in New Jersey and an island girl in the Dominican Republic for 6 years, she currently lives in Guadalajara Mexico with Husband, her two kids, and rescue dogs. You can find her work on HuffPo, Matador Network, The Planet D and Women Who Live on Rocks.