Changing the Face of Beauty: When my son, born with a limb difference, modeled for J.Crew

Published by Rachel Roberge on November 10, 2017

Different is Awesome! Challenge Perceptions! Be You, Everybody Else is Already Taken! Uniquely Me! Wonderfully Made!

If you are the parent of a child with a physical difference or challenge in general, these are some of the slogans that may run in your head when talking about or posting about (hello world of social media) your child. Many of us have adopted this life mission of bringing awareness to the cause that applies to a challenge our child is facing. We’re on auto-pilot. We vigorously take on this responsibility for as long as we’re here on earth. We have to, because who else will advocate for our most precious gifts, our children? Who else will ensure that this world is a better place for our kids…that they will live in a less divided and more accepting social environment as they grow?

Then somebody steps up. Somebody with a bigger platform joins you and you didn’t even have to ask. You didn’t have to say, “Hi, my kid has (insert challenge). Want to be a part of something bigger that promotes inclusivity?” – They just come to you, and follow through, in a way that’s beautiful…a way that reaches in and directly hugs your heart.

The back story: Our 11 year old daughter Carly is a kid’s fashion model. She loves it; it’s her special ‘thing.’ She amazes us with her ability to shine when representing a brand. Kind of like acting, it’s an art form that comes naturally to her. You have to be comfortable with this means of expression in front of a camera and she is. One of the brands she has modeled for is J.Crew. The photo shoots are always fun and the crew is amazing – some are parents themselves and those that aren’t have a very kind way of relating to kids.

Our son Jackson is a sports guy. He’s 8. Athletics are his ‘thing’- modeling, not so much. Oh yeah, and he has a limb difference. He was born missing his right hand. It doesn’t stop him from anything he sets his mind to. He excels at basketball, baseball, football, you name it. He tied his shoes with one hand when he was 4 (#proudmommy). Excelling while adapting is where it’s at for him. His brain just works like that.

So imagine how these worlds collided when one day our daughter’s agent Patti reached out to us to say J.Crew had inquired about having Carly and Jackson model together for their catalog. Cue record scratch on turntable. It sounded exciting, not to mention an opportunity to get some awesome photos of them together. But, we had to let them know one thing…Jackson was born missing his right hand and “for a brand, that might not be ‘right’ for every campaign.” Those were my words; I somehow felt I needed to give them an ‘out’ without them feeling badly about it. And maybe…I gave them the out so I wouldn’t feel badly if they rescinded their inquiry.

Guess how this story ends (and how this movement begins)? With that heart hug I spoke about earlier. J.Crew responded with “Let’s book him!” In that moment they had done something bigger. They used their platform to promote inclusivity, to ‘Challenge Perceptions’ and to embrace the notion that indeed ‘Different is Awesome’. There I go again with those slogans. It’s just what we parents do. We’re forever cheerleaders for our kids. But boy does it feel good when someone with a booming voice stands up and cheers alongside you. 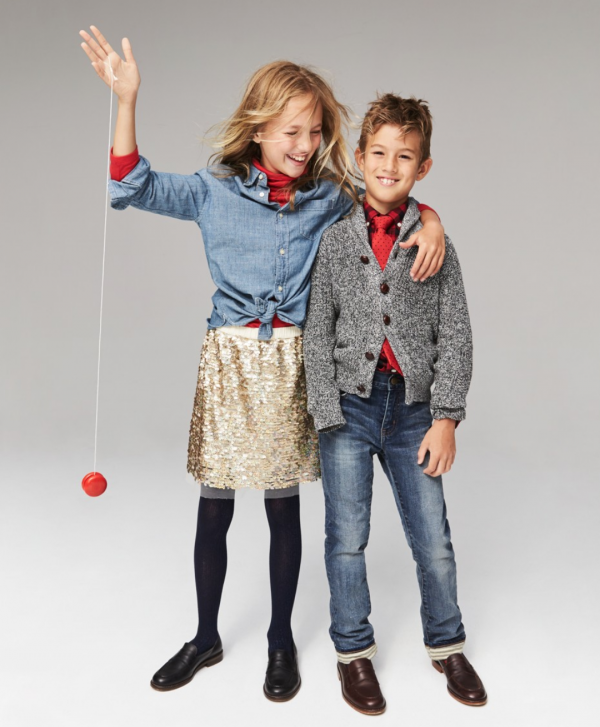 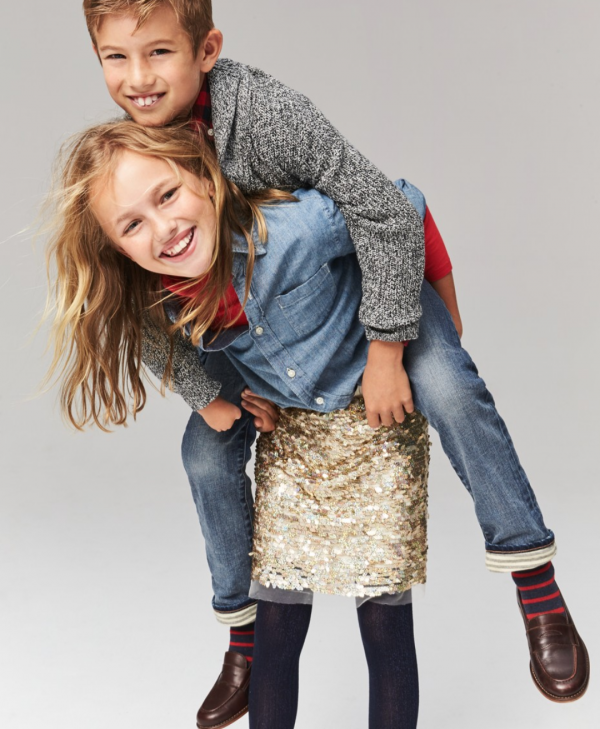 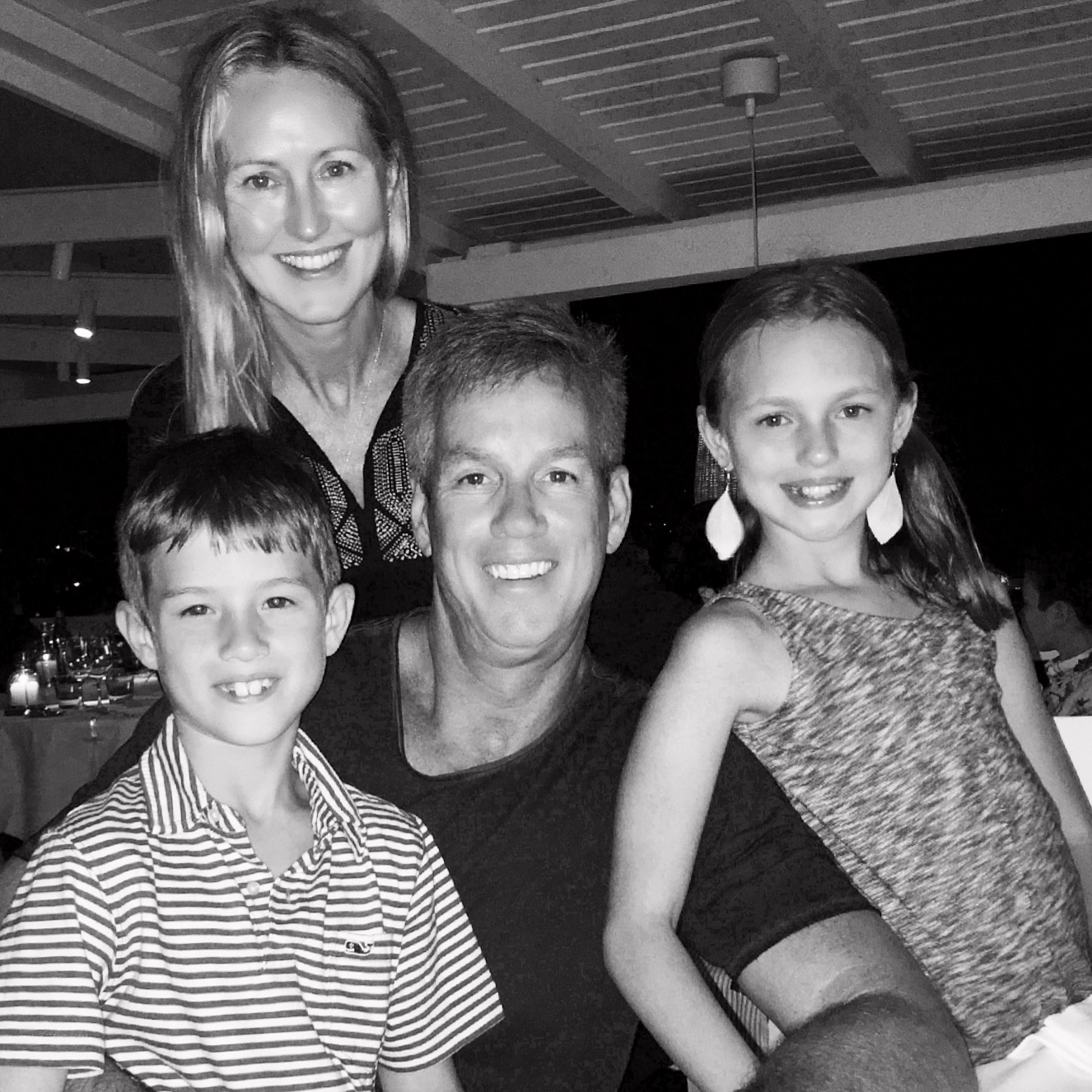 Rachel Roberge is a proud Mom to her daughter Carly and son Jackson. Currently Co-Founder, Guilded & Co, consulting in brand strategy, creative direction and sustainability, she previously worked at a hedge fund and prior to that was at NBC Nightly News with Tom Brokaw. In 2009, she and her husband Skip found out their son was going to be born missing his right hand. As a result she is a forever proud and active member of the limb different community.

The Black Santa Movement: Spreading Love and Diversity
Autism Is Not Always to Blame
Affects of Covid-19 on special needs kiddos
advertisement

The Black Santa Movement: Spreading Love and Diversity
Autism Is Not Always to Blame
Affects of Covid-19 on special needs kiddos