Published by Whitney Mullen on January 27, 2016 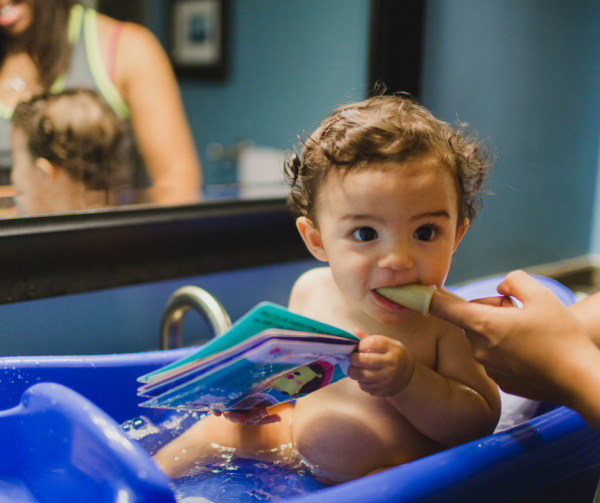 Baby teeth get a bad rap. It makes sense—of all the milestones we experience with our babies, teething has to be, hands down, one of the toughest. Between crying, biting, sleepless nights, and 3 a.m. internet searches for some kind of miracle remedy, the whole thing is exhausting and seems to last forever.

What’s worse, all that turmoil is for teeth that are just going to fall out in a few years anyway.

But as much as we may curse this dreaded milestone and the frazzled mess it transforms both our babies and ourselves into, it turns out that baby teeth are incredibly important.

As a wise man once said, “TEETH! They are very much in style. They must be very much worthwhile!”

To be honest, that wise man, who goes by the pen name of Dr. Seuss, is the source of most of my wisdom these days now that I have a 3 year old. Dr. Seuss and Splinter. That old mutated rat is actually pretty wise.

Wait! Before you totally discount my credibility, let me assure you that when my son started sprouting teeth, which inspired me to start a business focused on infant and toddler oral care, I did consult more, ahem, professional sources. The kinds with acronyms like AAP, AAPD, and NCOHF.

1. There’s no reason to brush my baby’s teeth, they’re just going to fall out anyway.

We can probably attribute this first big misconception to the term “baby teeth,” which is a big misnomer. Sure, baby teeth don’t last forever, but your child won’t start losing her primary teeth until around her sixth birthday, and she’ll be a tween (yikes!) by the time those back molars come loose.

Tooth decay is the number one chronic childhood disease in the United States and kids with cavities in their primary teeth are three times more likely to develop decay in their permanent teeth. Not to mention the important role baby teeth play in nutrition, speech development, self esteem, and as placeholders for the permanent set.

Not only does brushing disrupt bacteria that can lead to tooth decay, but introducing it early as part of you child’s daily routine helps establish a lifelong healthy habit. In fact, brushing is a crucial part of the American Academy of Pediatrics’ recommended bedtime routine.

2. I don’t need to take my kid to the dentist until their permanent teeth come in.

According to health professionals, children should see a pediatric dentist when their first tooth pops through, or at least no later than their first birthday. That first visit will acclimate your little one to dentist visits and provide you with a ton of information and resources to keep their sweet new smile healthy. The American Academy of Pediatric Dentists has an awesome search tool that can help you find a dentist in your area.

It seems far-fetched, but cavity-causing bacteria actually is contagious! So, it’s really not enough to focus on your child’s oral health. As a parent, you should make your own dental health a priority as well. Here’s a pro-tip: between brushing and flossing (twice a day of course), chew some xylitol gum and pucker up for some sloppy baby kisses! Instead of passing germs, you’ll pass along the potential cavity-preventing benefits of xylitol.

Whitney Mullen is a wife and mother living in Southern California’s wine country, founder and CEO of Nurturley, Inc., and the creator of Soft Chomp, which she invented in a moment of desperation while brushing her one year old son’s teeth. 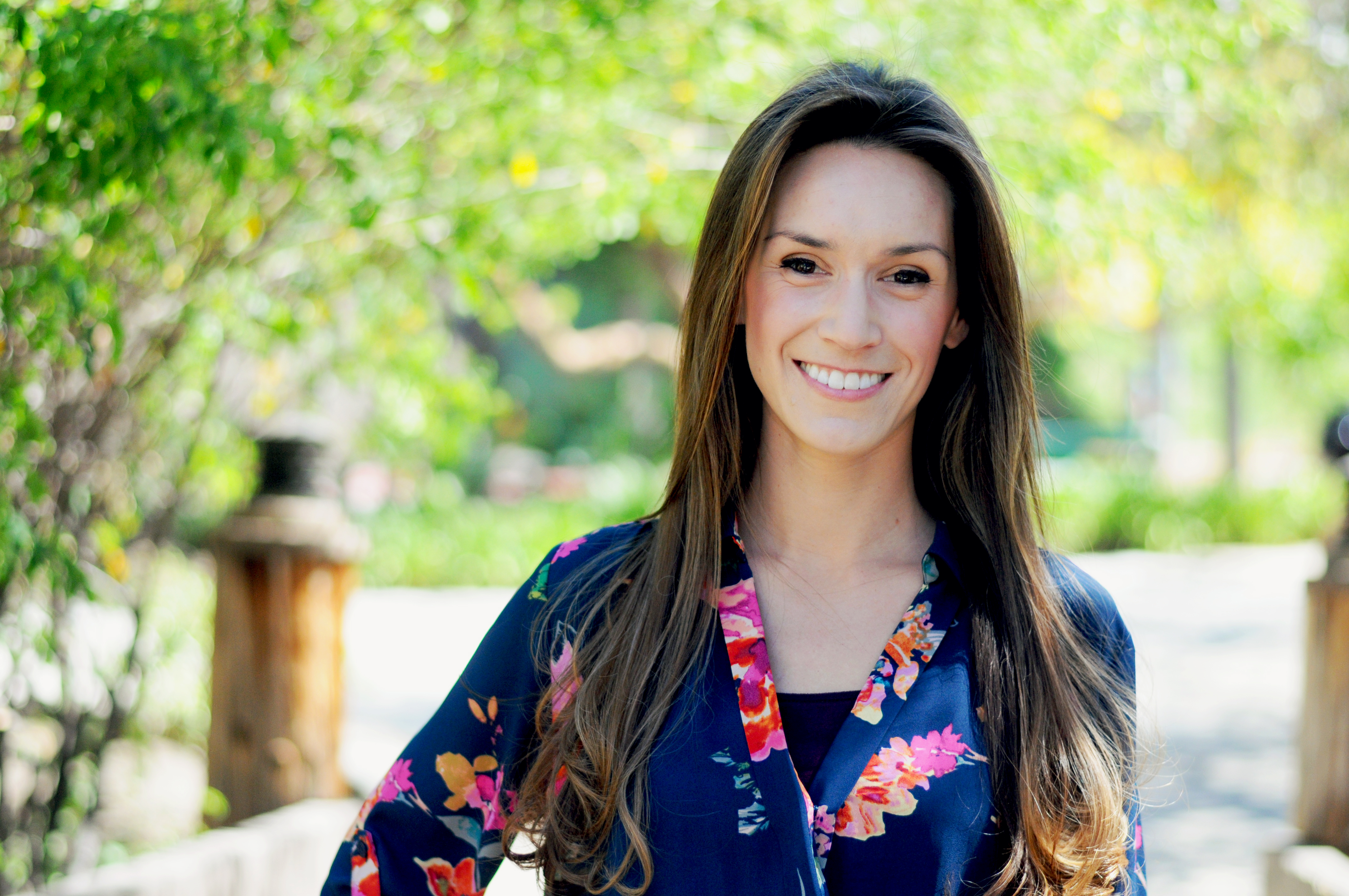