Published by Colleen ODay on December 5, 2017

What can parents do to teach their children about tolerance and prejudice?

First, don’t ignore the issue. Research shows that children become aware of ethnic and racial differences as early as age 3. They notice others’ skin colors. They start to pick up on ways that people are treated and perceived differently based on their race or nationality.

Secondly, don’t rely on schools to teach about racism. Many of them are leery of wading into what they see as a political, not educational, issue.

What’s more, many teachers lack the formal training and knowledge to discuss privilege, power, and oppression in relation to race and racism with enough self-awareness and sensitivity, says Joseph Feola, a school counselor at Stuyvesant High School in New York and an adjunct professor at Counseling@NYU, which offers an online masters in school counseling program from NYU Steinhardt. For a teacher to explain racism, requires knowledge of both cultural competence and cultural humility.

Books are a great way for kids and adolescents to learn about discrimination, oppression and diversity of experiences. Here are titles recommended by educators, librarians, and civil-rights experts.

Grade-school students can feel the sting of prejudice and exclusion. They may be taunted with names or picked on for being different in some way. This age group responds best to books based on real-life stories.

1. “Mama’s Nightingale: A Story of Immigration and Separation,” by Edwidge Danticat

Based partly on the celebrated Haitian-American authors’ own life, this book tells the story of a girl whose mother is sent to an immigration detention center for lacking legal papers. It’s about the plight of refugees and immigrants, but also about the aching loneliness of a girl who misses her mother.

2. “The Soccer Fence: A Story of Friendship, Hope and Apartheid in South Africa,” by Phil Bildner

Hector, a black boy who lives in Johannesburg under apartheid, is a soccer fanatic. He longs to join a white boy he sees playing the game with his pals. The book traces South Africa’s momentous history during the 1990s, including Nelson Mandela’s release from prison and election to the presidency. The two boys forge a friendship over the country’s victory in the 1996 African Cup of Nations.

3. “Remember: The Journey to School Integration,” by Toni Morrison

This book uses more than 50 photographs to depict the story of the landmark 1954 Supreme Court ruling, Brown v. Board of Education, that ordered schools to be desegregated. As Morrison put it, the book takes readers on a journey through a time in American life when there was as much hate as there was love."

Teens are acutely aware of social status and group rankings. This also makes them more sensitive to others who might feel excluded. They may be especially open to reading about people who are less privileged.

Four seventh-grade friends band together to put a stop to name-calling, not the least of which are the ones directed at them. This Gang of Four decide to run for student council — a campaign that allows them to discover their full selves.

A Chinese-American boy and a white boy who is bullied for being an illegitimate son, become friends in 1885 in Wyoming territory. Their bond is tested when their small town explodes with resentment against Chinese laborers.

Claudette Colvin, a 15-year-old from Alabama, was arrested in March 1955 for refusing to give up her bus seat to a white passenger — nine months before Rosa Parks. This biography traces the teen’s activism and subsequent fall from grace, as well as the politics behind the bus-boycott movement.

4. “The March trilogy,” by John Lewis and Andrew Aydin

This three-volume graphic novel depicts the Civil Rights Movement through the eyes of Lewis, a Democratic congressman from Atlanta and a compatriot of Martin Luther King, Jr. The books touch on the seminal events from African Americans’ fight for racial justice, including the “Bloody Sunday” clash between civil rights activists and Alabama state troopers in 1965.

Older teens can take on more challenging topics, like racial profiling. These titles would be appropriate for young adults, too.

1. “Between the World and Me,” by Ta-Nehisi Coates

Coates, one of the preeminent commentators on race today, wrote this meditation on race in America as a series of letter to his son, and to black young people. It won the National Book Award for nonfiction in 2015.

This book is an attempt to put the recent spate of police shootings of African American men in larger context. George Zimmerman, Trayvon Martin, Eric Garner, and Michael Brown Jr., are all included in the book, as is the history of slavery, Jim Crow laws and the nation’s long struggle toward racial equality. 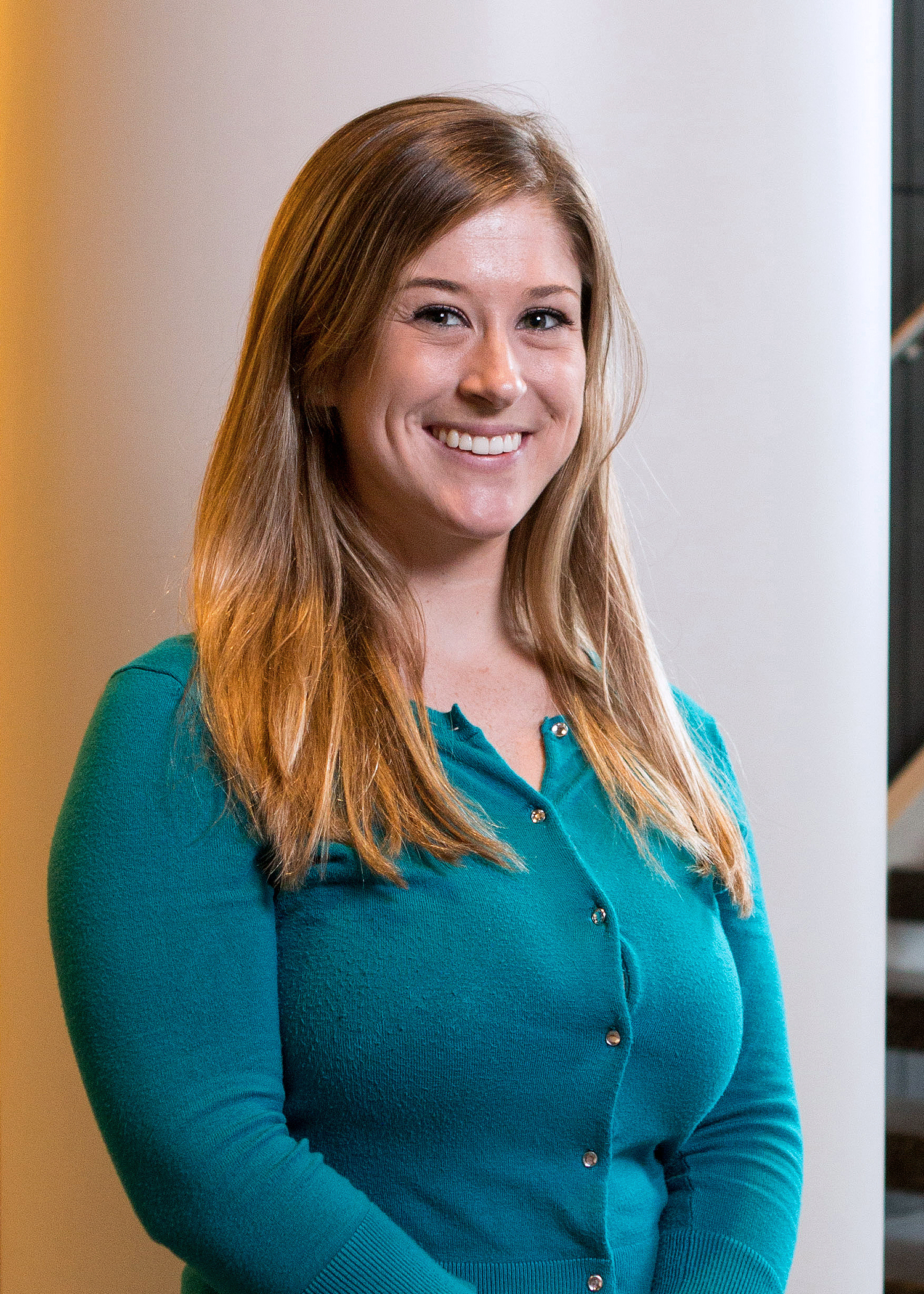 How Parents Can Help Prepare Students of Color to Respond to Racism at School
Language has always mattered. We can help our children understand just how much.
The Black Parent's Burden
advertisement

How Parents Can Help Prepare Students of Color to Respond to Racism at School
Language has always mattered. We can help our children understand just how much.
The Black Parent's Burden